By signing the Memorandum, along with eight faculties and three scientific institutions, the University in Belgrade became the 12th honorary member of NALED from the academic community

In the ceremonial hall of the Rectorate, the University in Belgrade, as the oldest high education institution in Serbia, and NALED as the largest public private association, have signed a Memorandum of Understanding establishing the institutional framework for launching joint initiatives focusing on connecting science and businesses and the development of economy based on exporting wit rather than exporting smart minds.

Among other things, the Memorandum stipulates the launching of an internship market which would enable graduate and post-graduate students to gain the first professional experience in more than 300 multinational and national companies, loal governments and civil society organizations in NALED membership, thus improving their chances to get a job within their profession, and stay to live and work in our country.

- We wish to strengthen the relations between the academic community, businesses and state administration, and to provide an opportunity for our students to gain precious experience within internships in NALED member organizations. We would particularly like to make a contribution towards strenghtening our economy and improving their capacities, which is the essence of the University's so-called “third mission” – said the University of Belgrade Rector Ivanka Popović.

Željko Tomić, the President of NALED's eGovernment Alliance and the Director of OSA računarski inženjering says that over the past 10 years, various internship and student competition programs organized by NALED involved nearly 200 students, and more than a quarter of currently employed experts in NALED have started their career through internship. The role of academic community is also important in devising the reform initiatives.

- More active involvement of professors, associates and students into the public private dialogue and NALED activities for conducting research and analyses, will contribute to the quality of policy briefs and the success of reforms. A good example is the reform of flat-rate taxation where we cooperated with the Faculty of Organizational Sciences, which contributed to predictability of doing business for 100,000 flat-rate taxpayers, or the program Start Legally, which we devised together with the Faculty of Political Sciences – says Tomić.

Speaking about previous cooperation with NALED, the Dean of the Faculty of Political sciences Dragan Simić highlighted the summer internship program for youn political science students and the development of a joint analysis of tax burden to new businesses, which served as a basis for the Government to launch the program Start Legally, and nearly 1,000 young and unemployed people launched a new business with a tax exemption during the first year. Along with cooperation on the reform of flat-rate taxation, Assistant Professor at the Faculty of Organizational Sciences and Advisor in the Prime Minister's Cabinet Svetlana Jovanović highlighted the joint organization of the student competition for fostering cashless payments in Serbia – some of the best student ideas have been included in the National Program for Countering Shadow Economy.

By signing the Memorandum, along with eight faculties and three scientific institutions, the University in Belgrade became the 12th honorary member of NALED from the academic community. 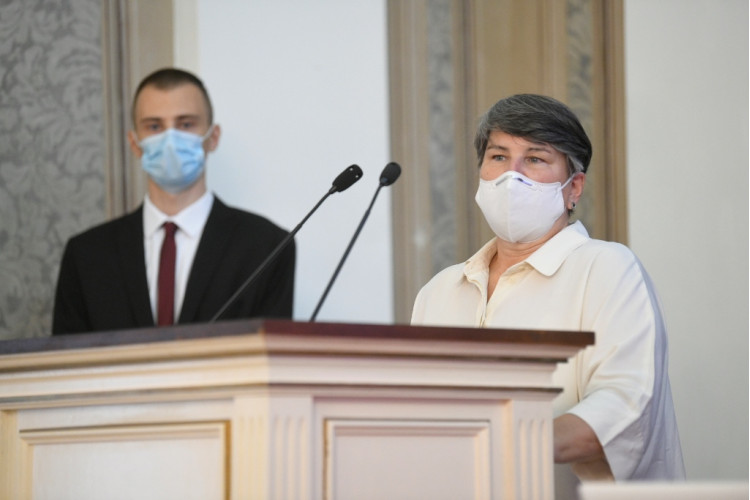 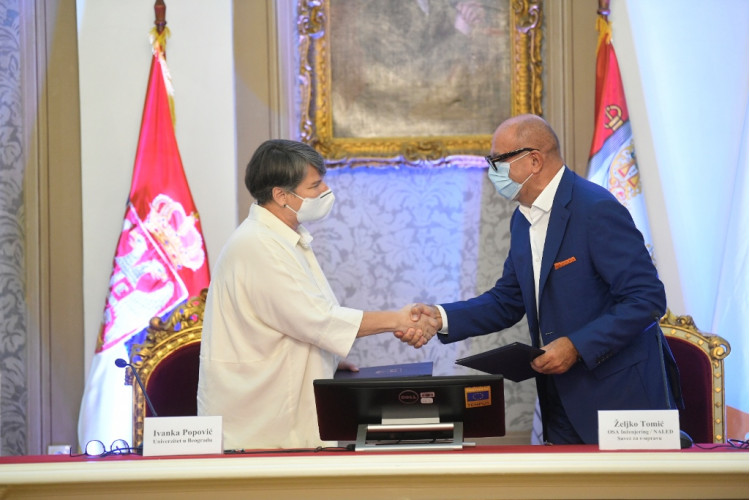 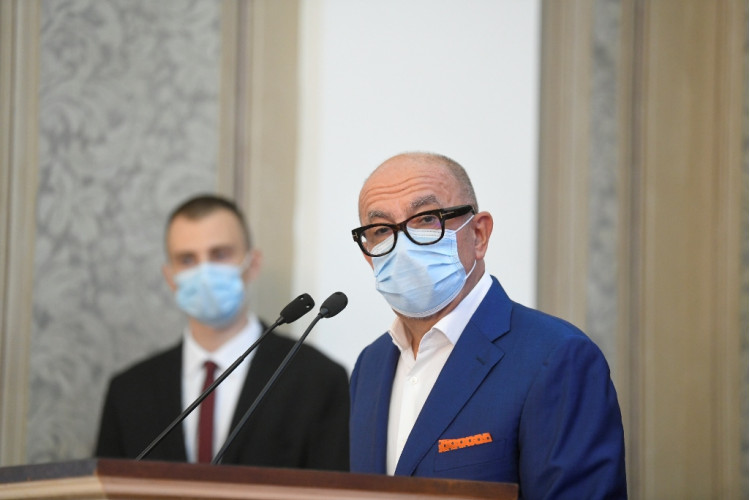 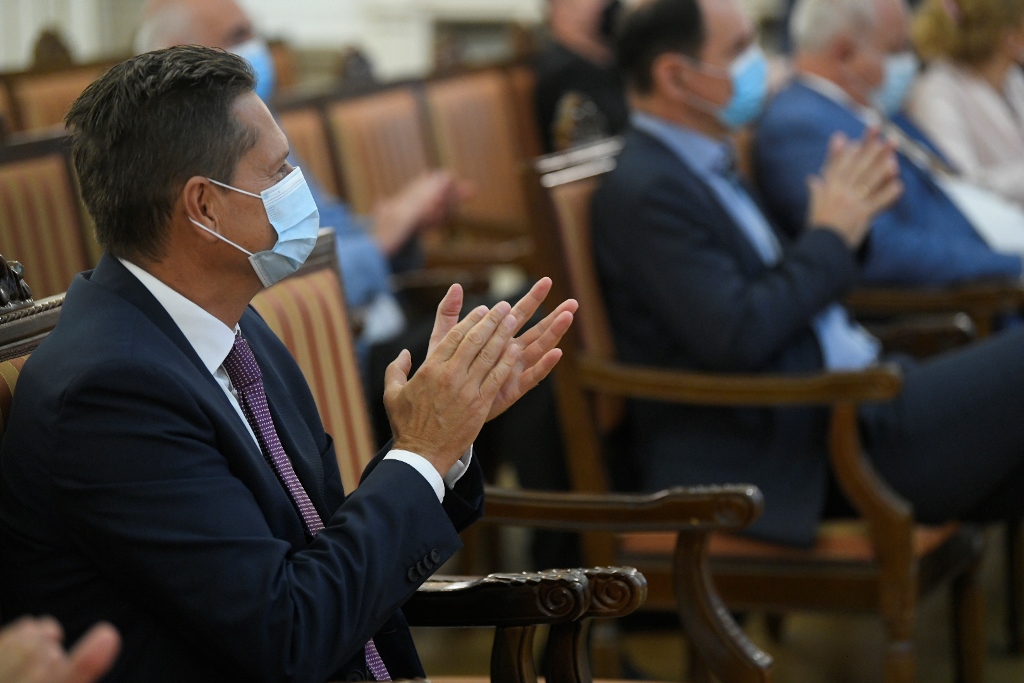 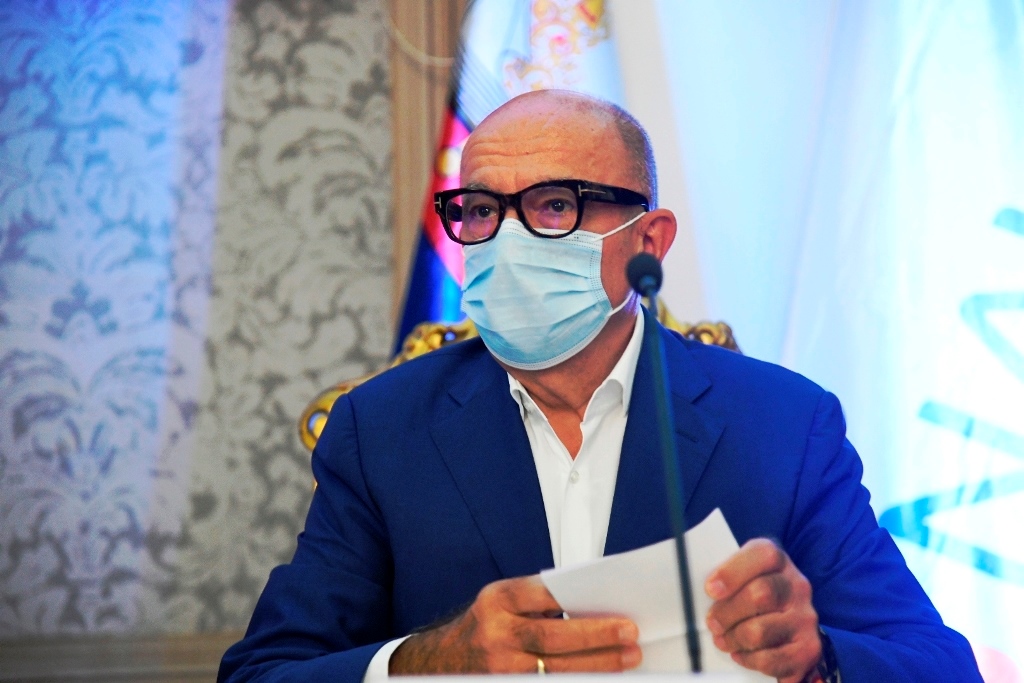 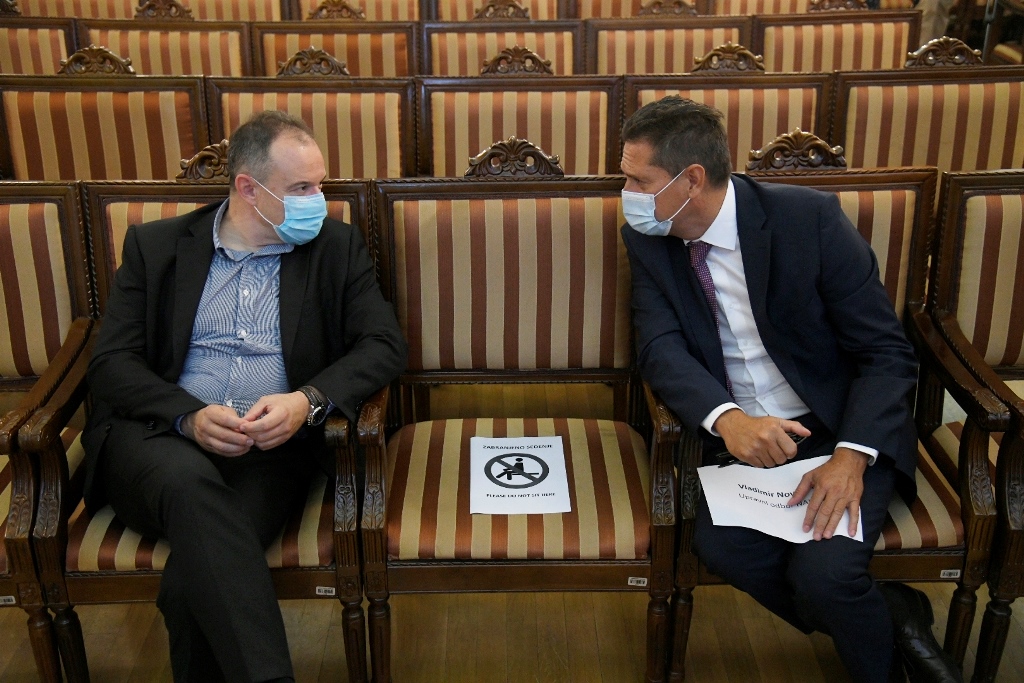 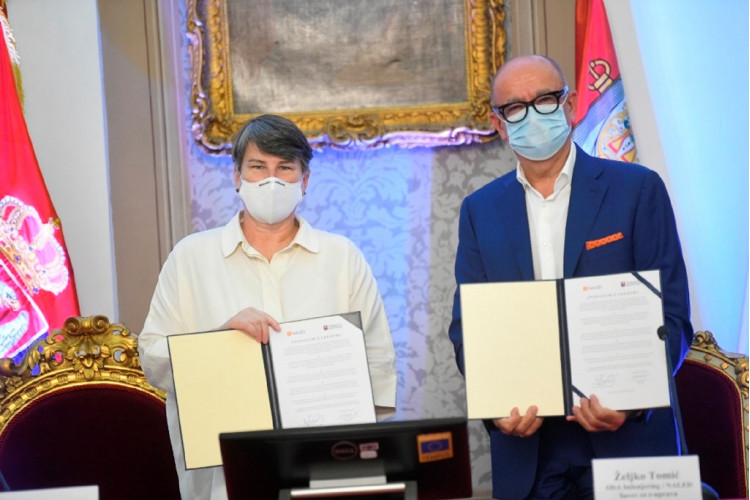