Over the past 10 years, the process of agricultural land consolidation was initiated at even 125,000 hectares, but the needs are still much higher, which is why the procedure, which currently takes three and half years in average, needs to be improved by adopting a specific law and establishing a more stable financing system – these are the key recommendations of the analysis of land consolidation effects conducted by NALED and German Development Cooperation (GIZ).

The analysis conducted in partnership with the Ministry of Agriculture, Forestry and Water Management has indicated significant benefits of land consolidation for farmers and savings from 3,300 RSD per hectare in central Serbia to 4.100 RSD in Vojvodina based on reduced production costs, mostly referring to fuel (up to 27%) and seeds. Additional benefits include the free Cadaster registration and resolved property issues, road access and land clearing, with additional benefits reaching the value of up to 11,300 RSD per hectare.

- Land consolidation generates major benefits both for the state by increasing the tax revenues, construction of new road and irrigation infrastructure, and ensuring land for the industrial zones, landfills and other utilities in a more efficient manner compared to expropriation. Therefore the Ministry of Agriculture has already formed the Working group for drafting the Law on Land Consolidation which could be adopted next year – said the Minister Branislav Nedimović opening the conference „The Future of Rural Land Management“.

At the event organized by NALED and GIZ within the project „Strengthening Land Management in Local Governments in Serbia“, the President of NALED Managing Board Vladimir Novaković said that the analysis recommendations also include the need for the ensuring a stable system of financial support from the national and provincial level to the local governments for conducting land consolidation.

- There is a need to specify the regulations, form a central body which would deal systemically with land consolidation, as well as an information system for monitoring the process and effects, improve the work of local committees, simplify the Cadaster registration and further popularize the topic. In Vojvodina only, there is a need to consolidate even 800,000 hectares. If we maintained the current tempo of 12,500 hectares a year, we would need more than 60 years to finish the work, while we have a large number of initiated procedures that haven’t been finalized yet – said Novaković, adding that the best promotion of land consolidation is that the highest interest for its implementation is seen among the land owners near the areas where land consolidation has been conducted successfully.

The analysis of effects shows that the procedure has helped in increasing the average area of lots in central Serbia from 0.28 to 0.73 ha, and from 0.75 to 2.23 ha in Vojvodina, which ranks as close to developed European countries. Additionally, the grouping of lots and the local roads enabled better connections, and 94% of the lots in observed Vojvodina municipalities and 88% of central Serbia municipalities now have road access. In seven cities and municipalities where the Ministry of Agriculture and German-Serbian Development Cooperation project implemented by GIZ supported the land consolidation project, the process has been successfully shortened to approximately two years, which is a good model for further improvements. 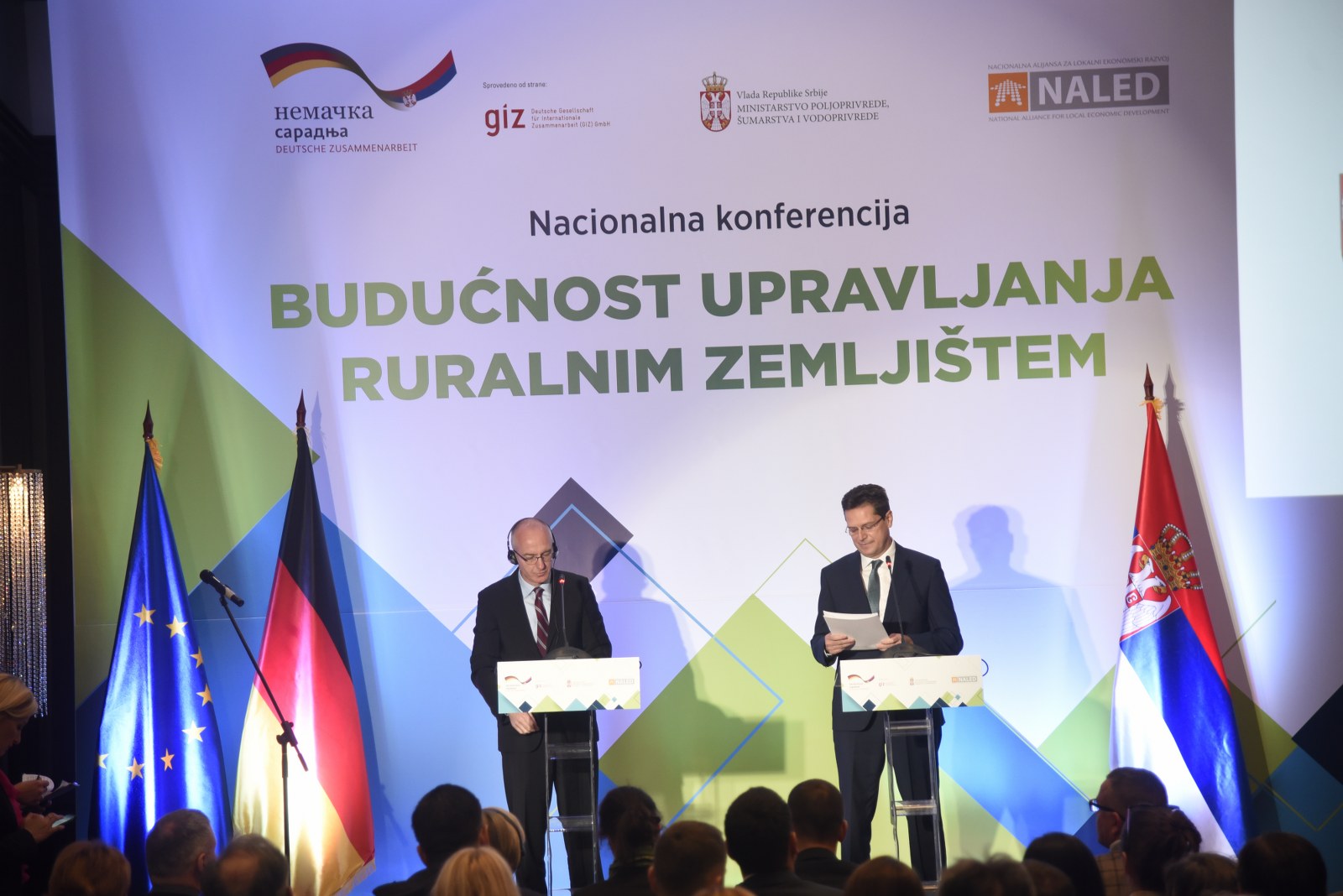 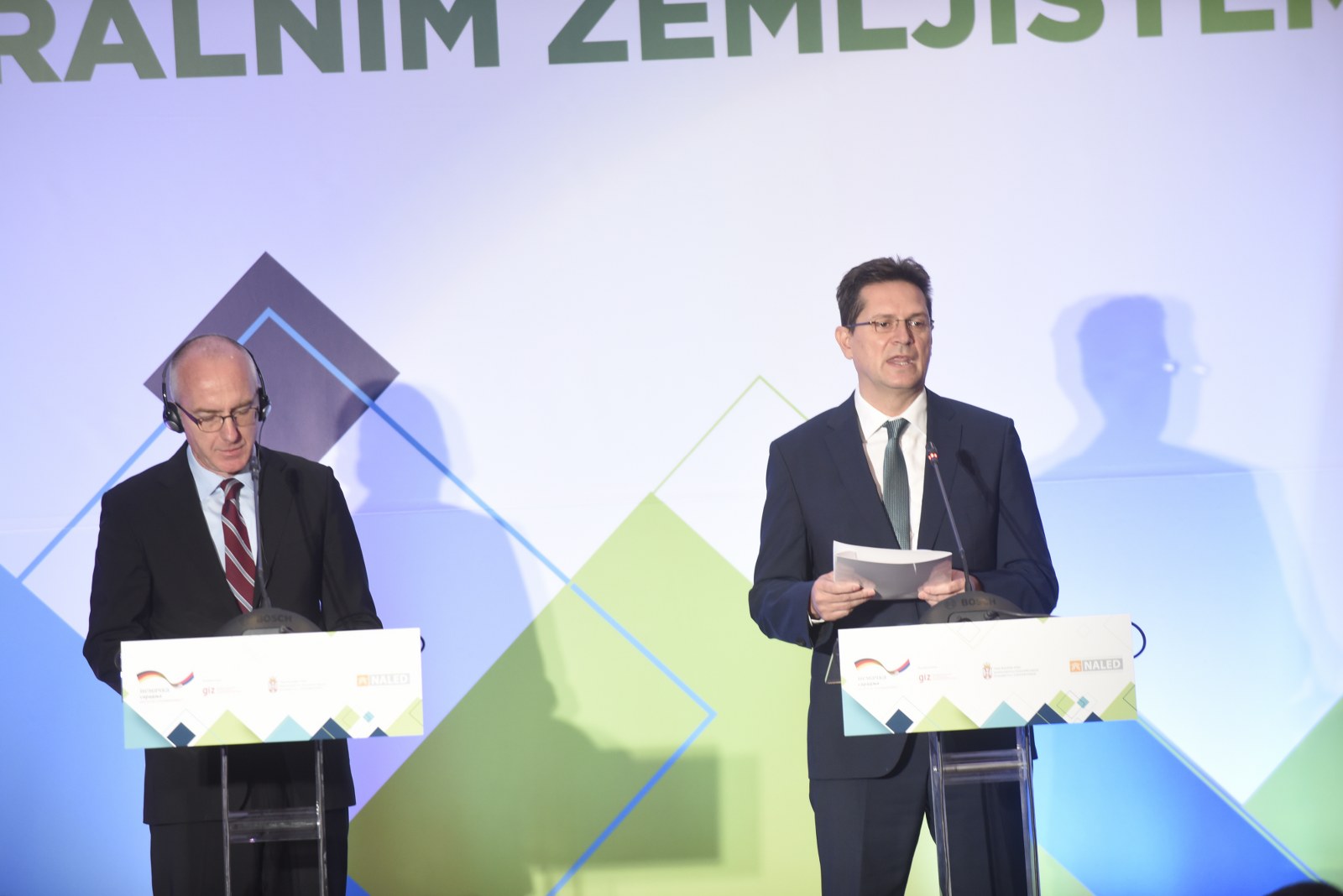 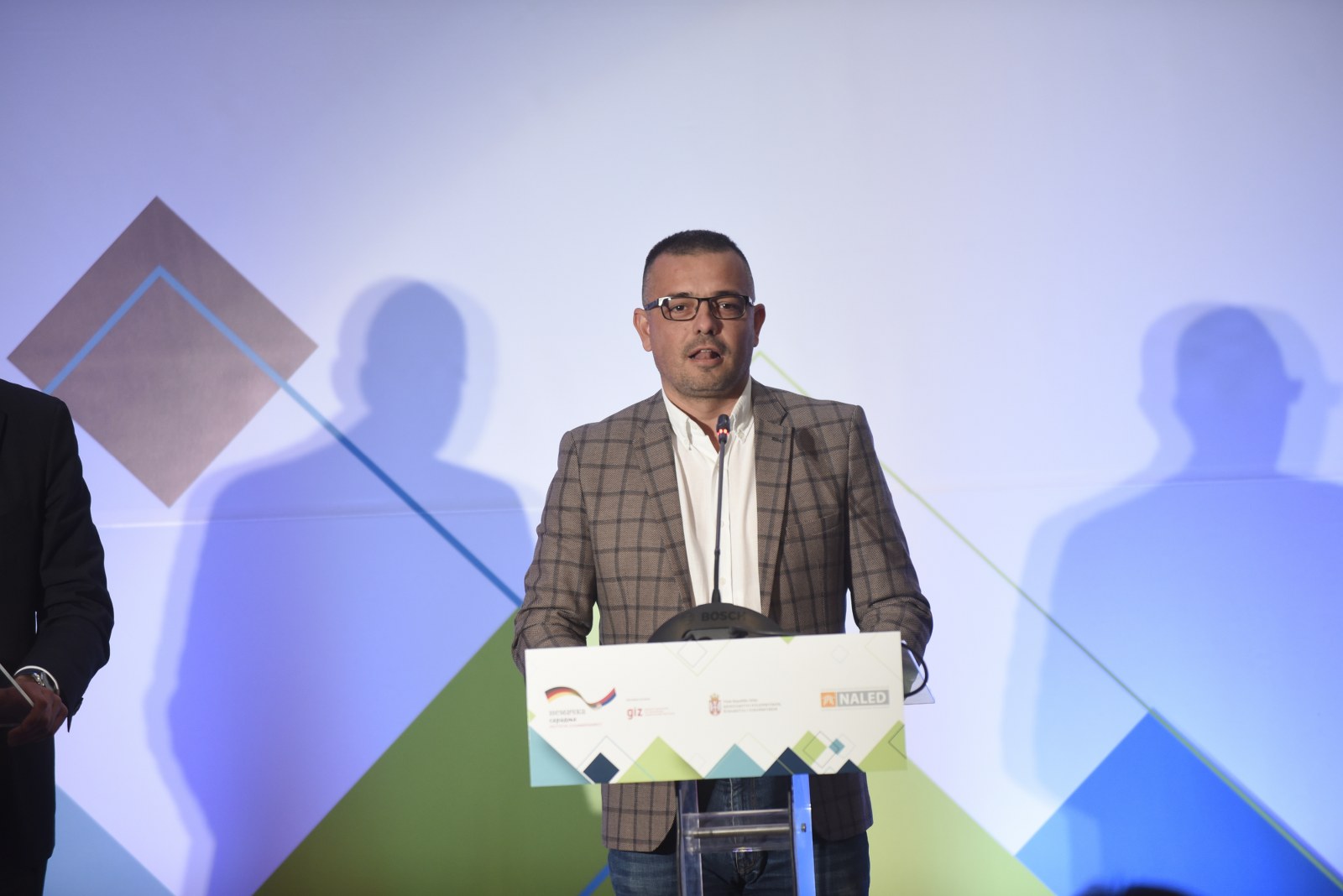 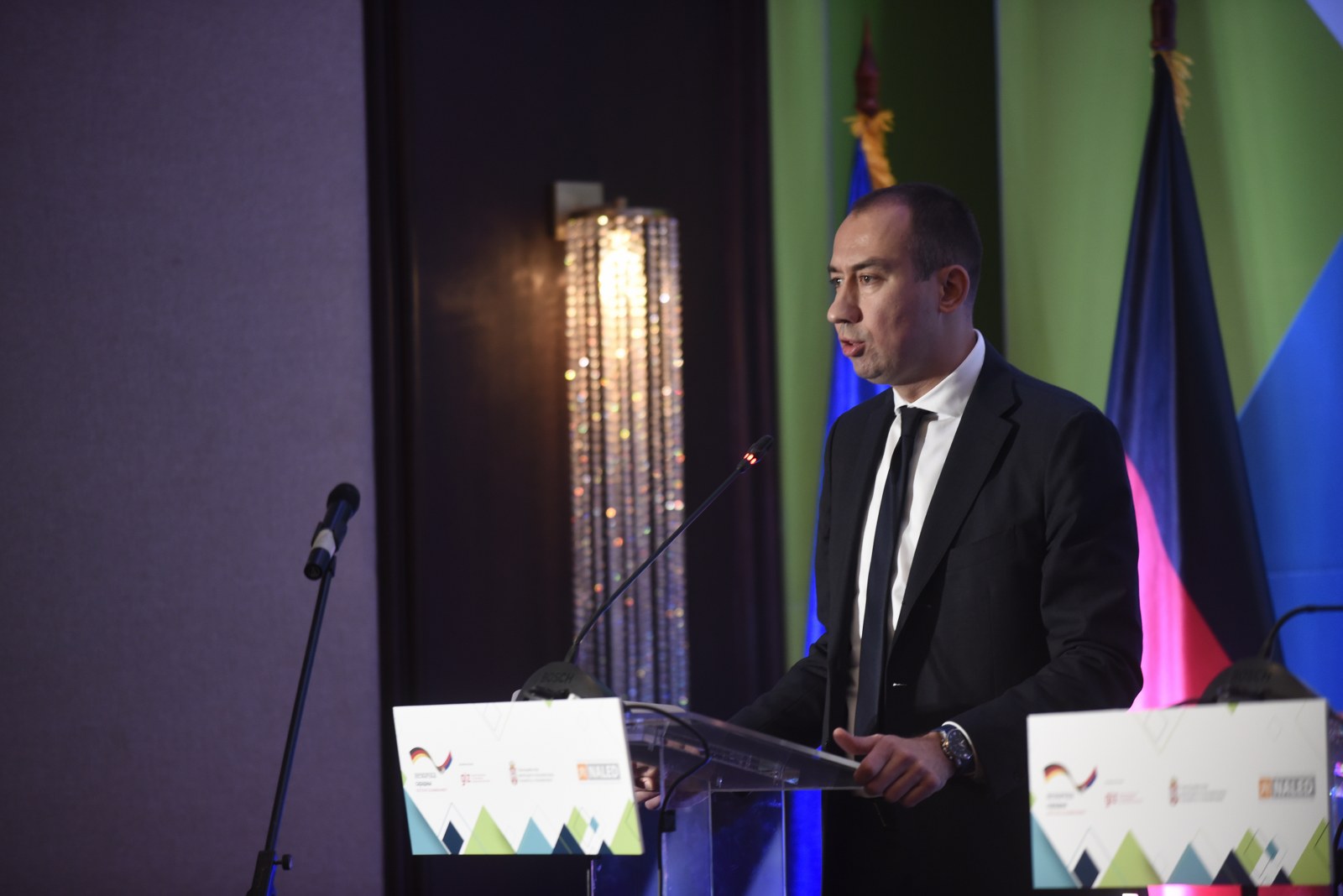 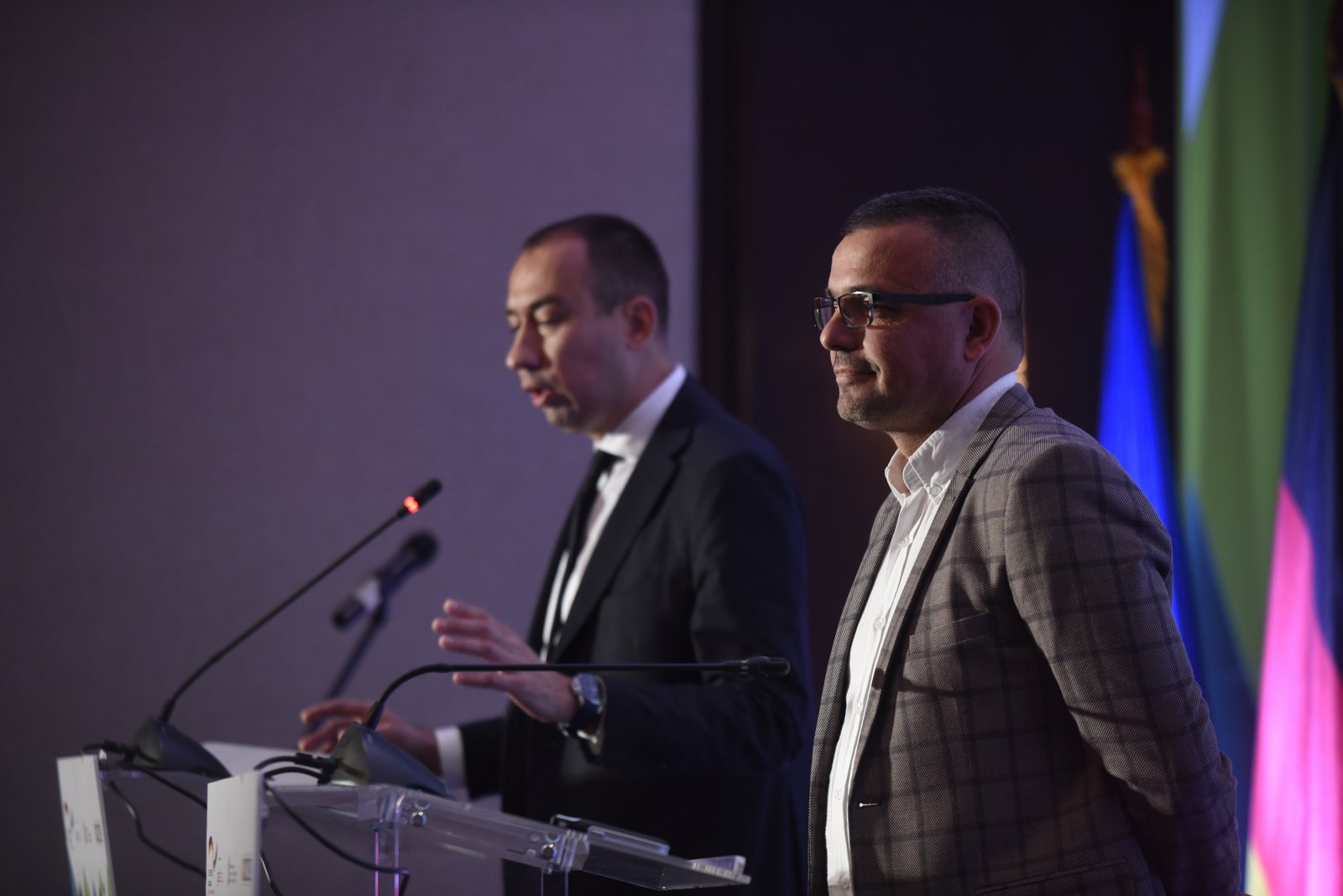 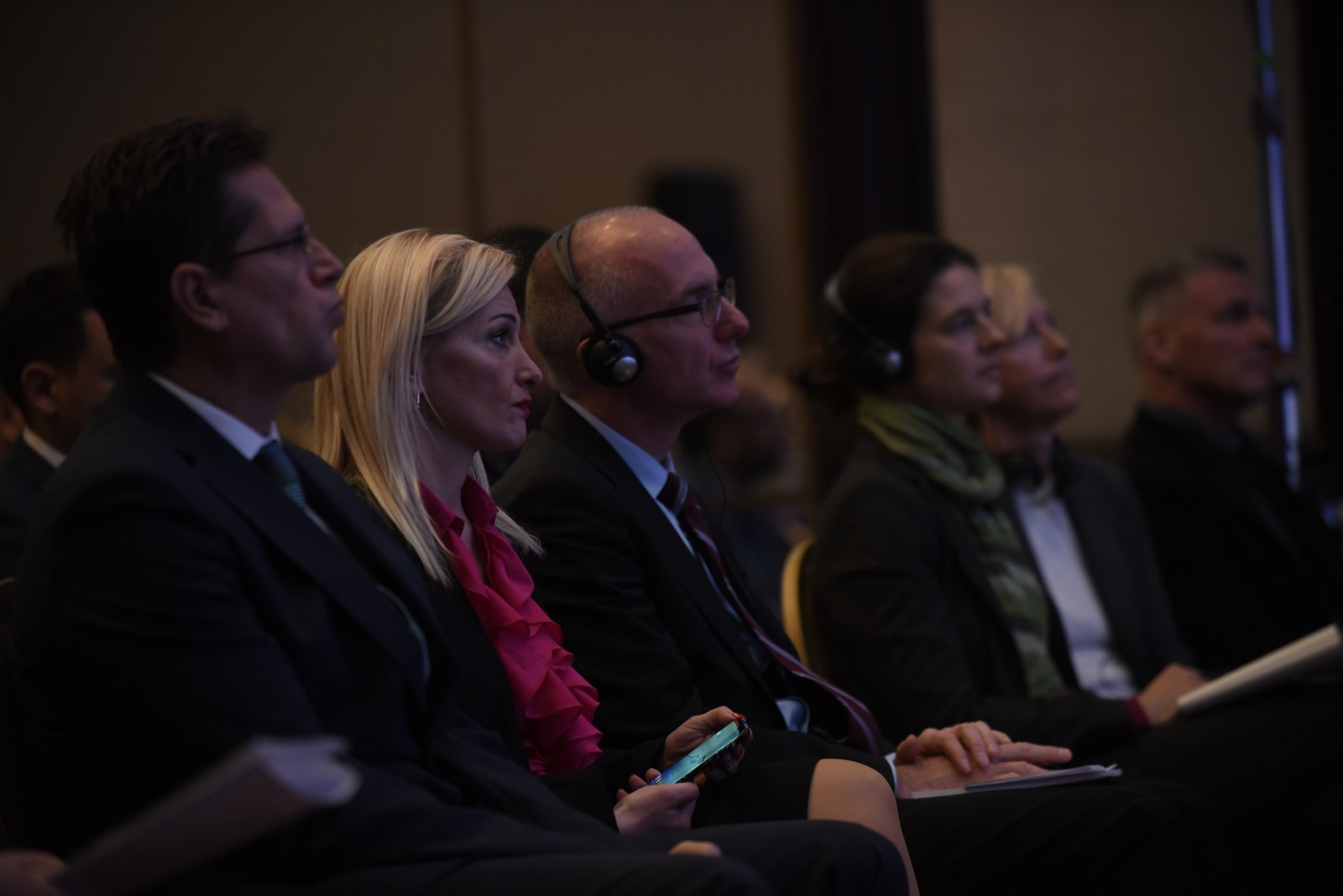 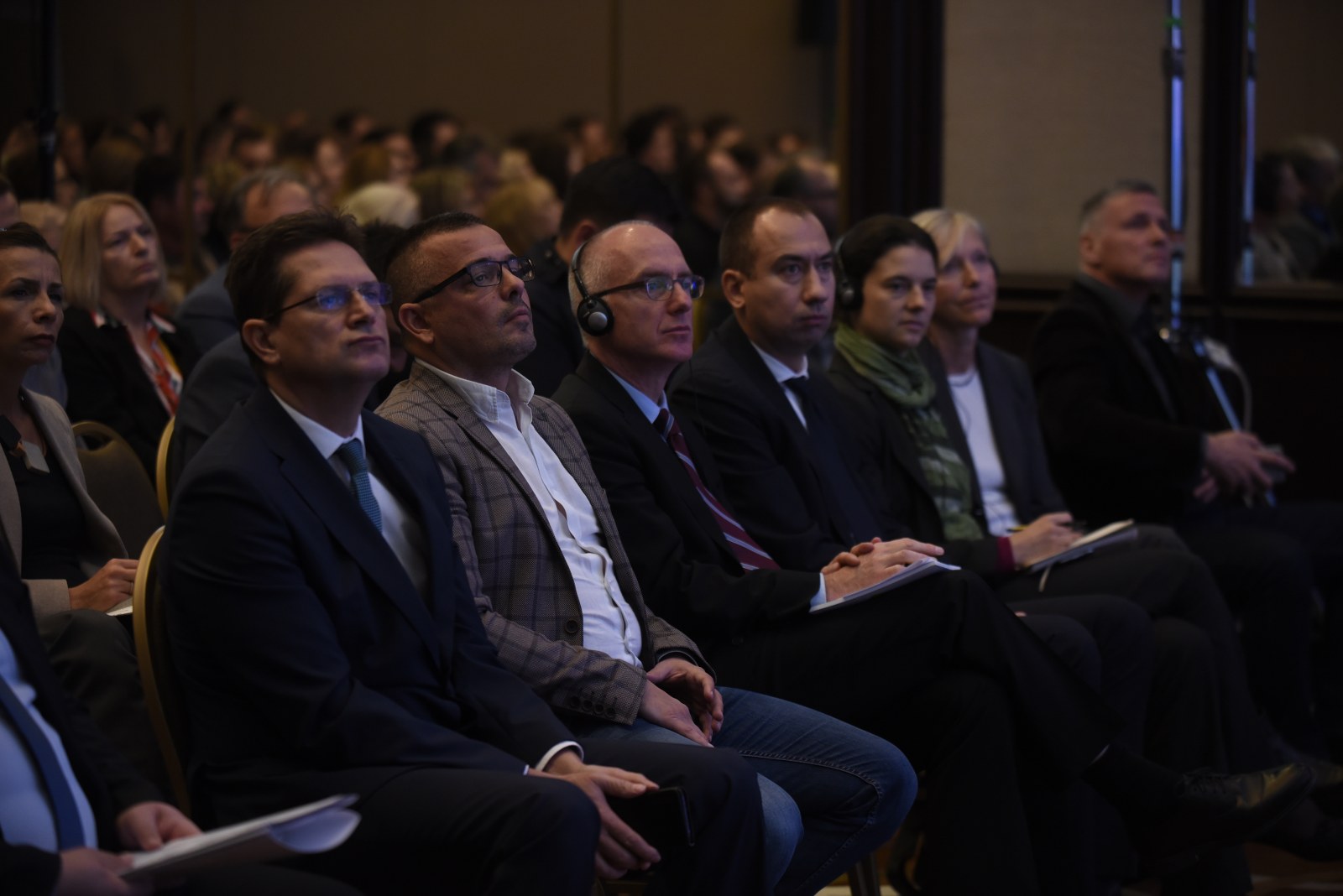 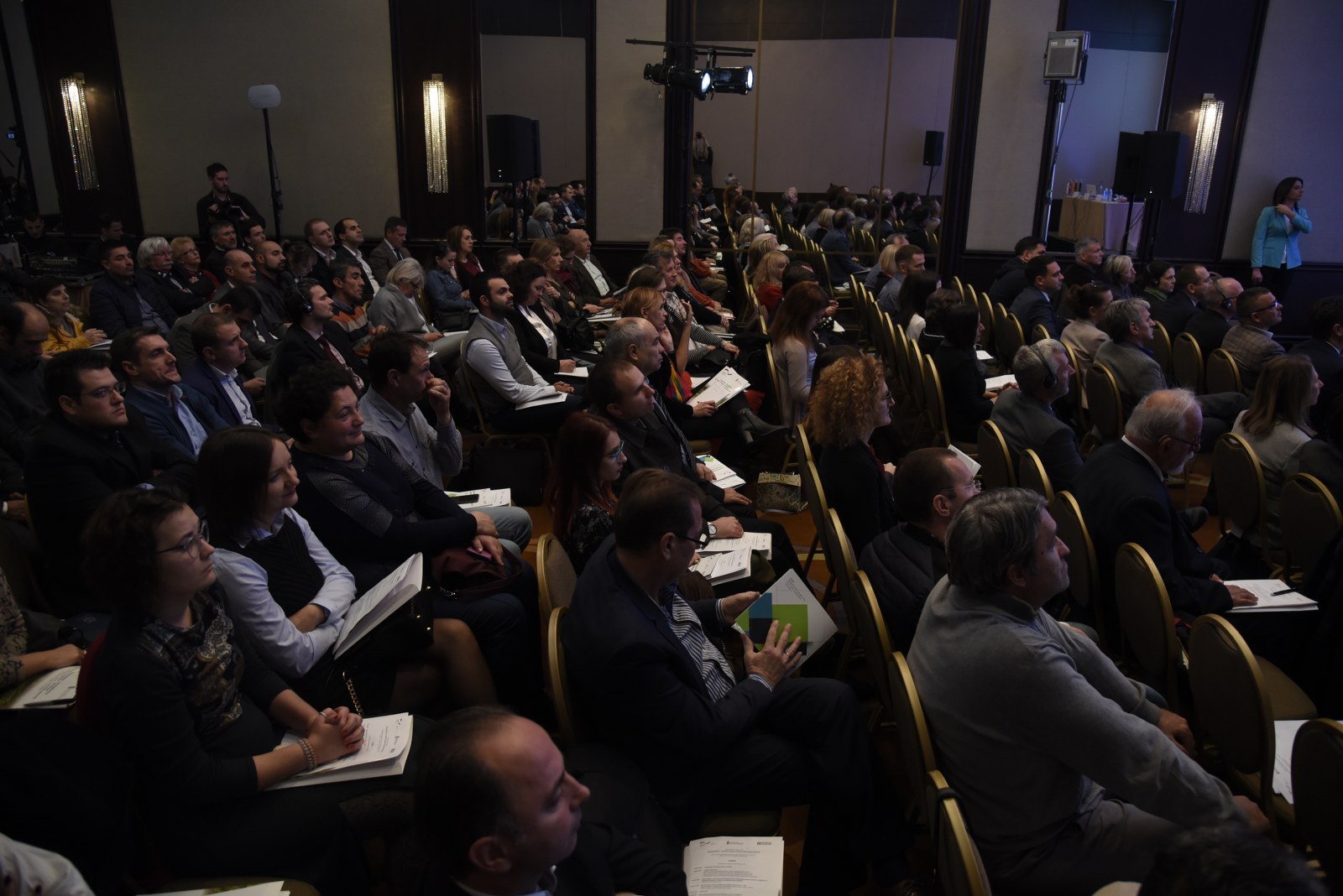 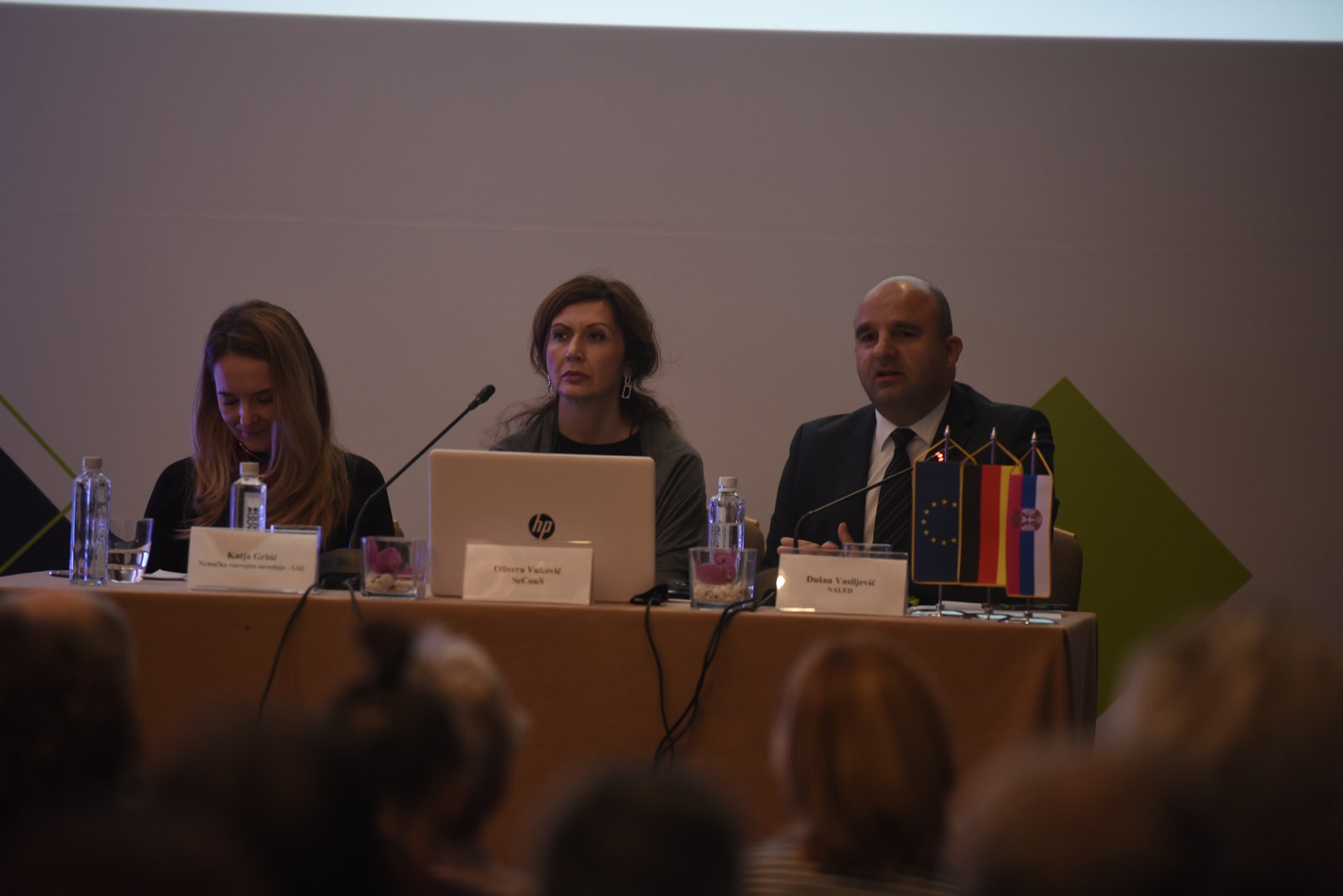 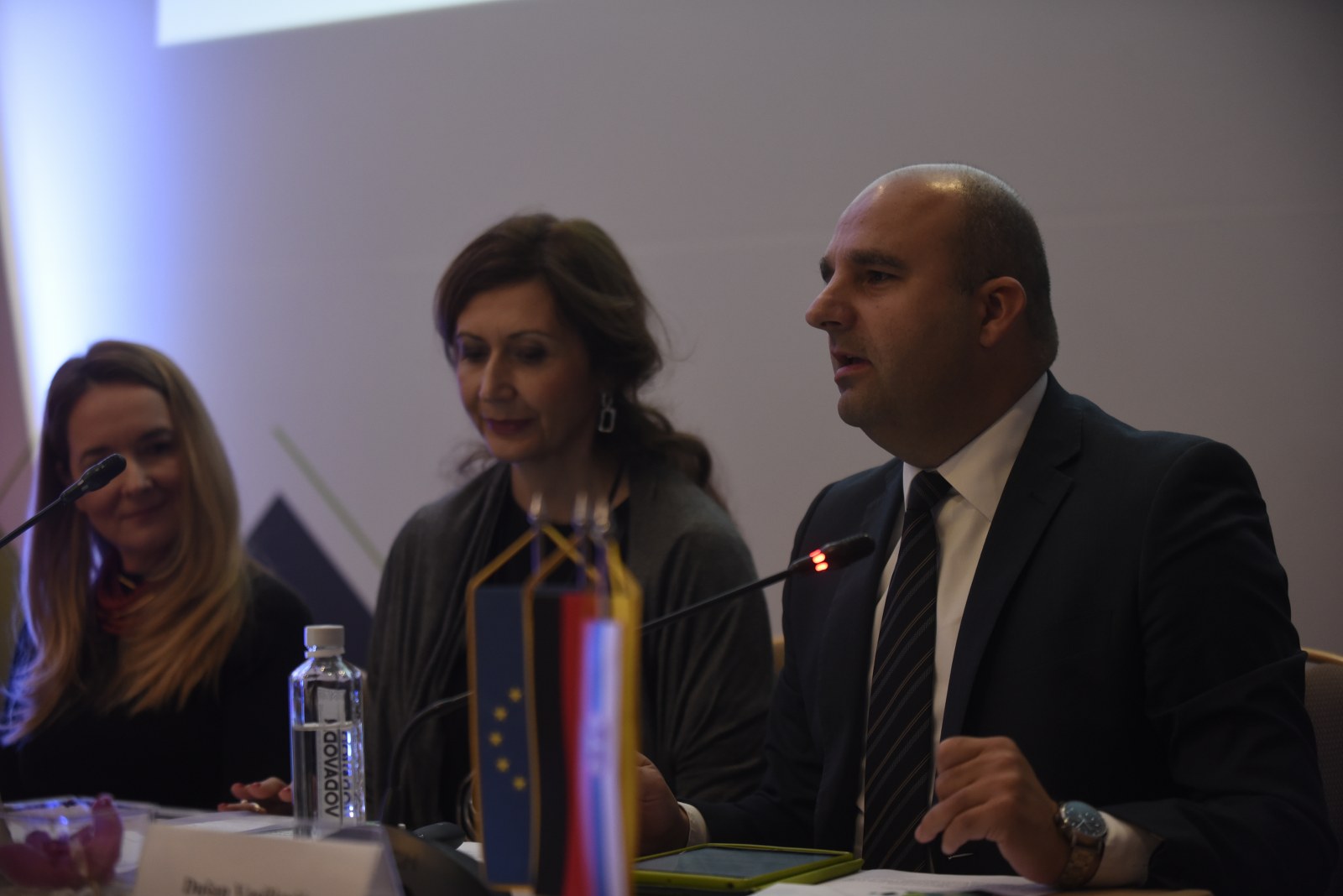 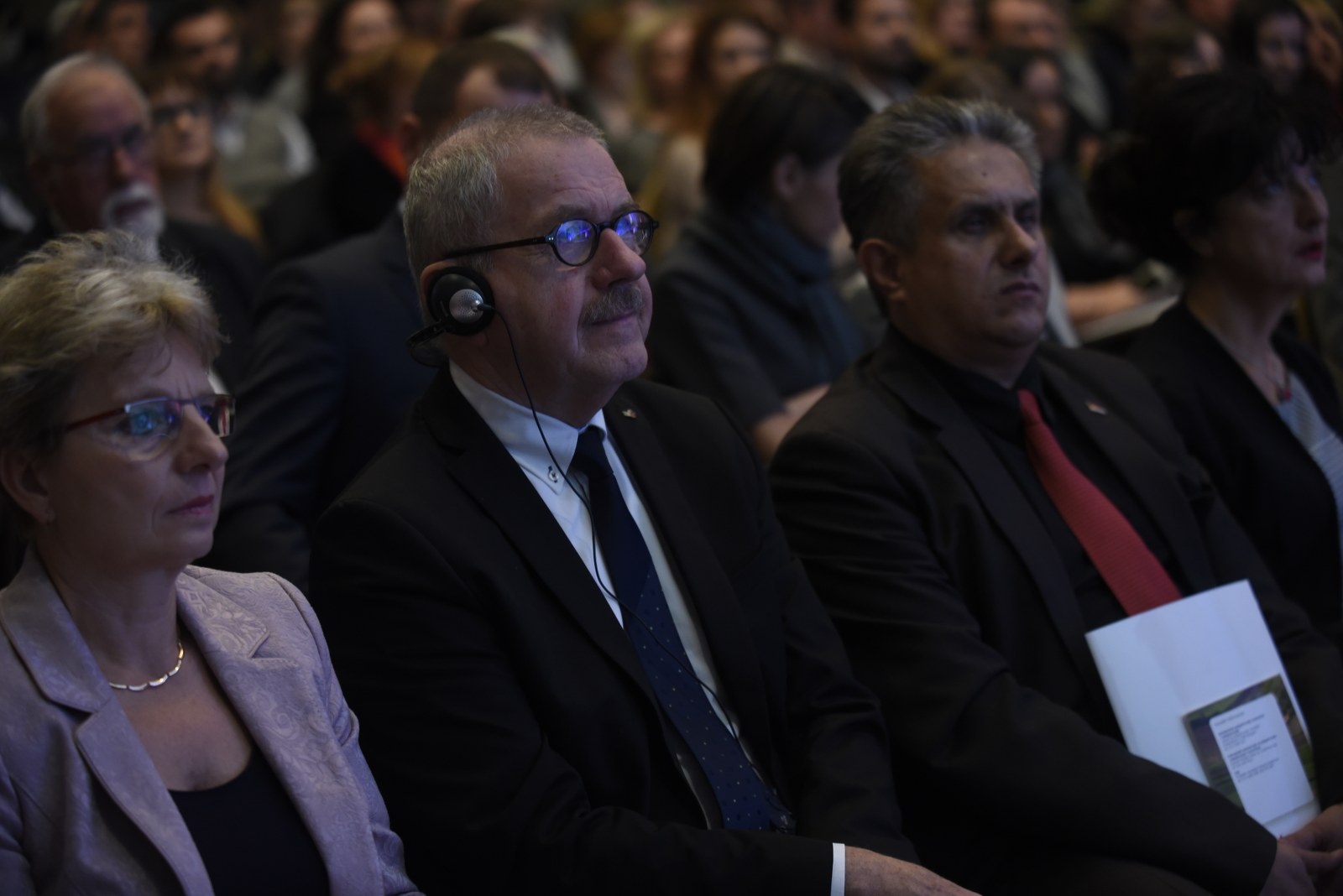 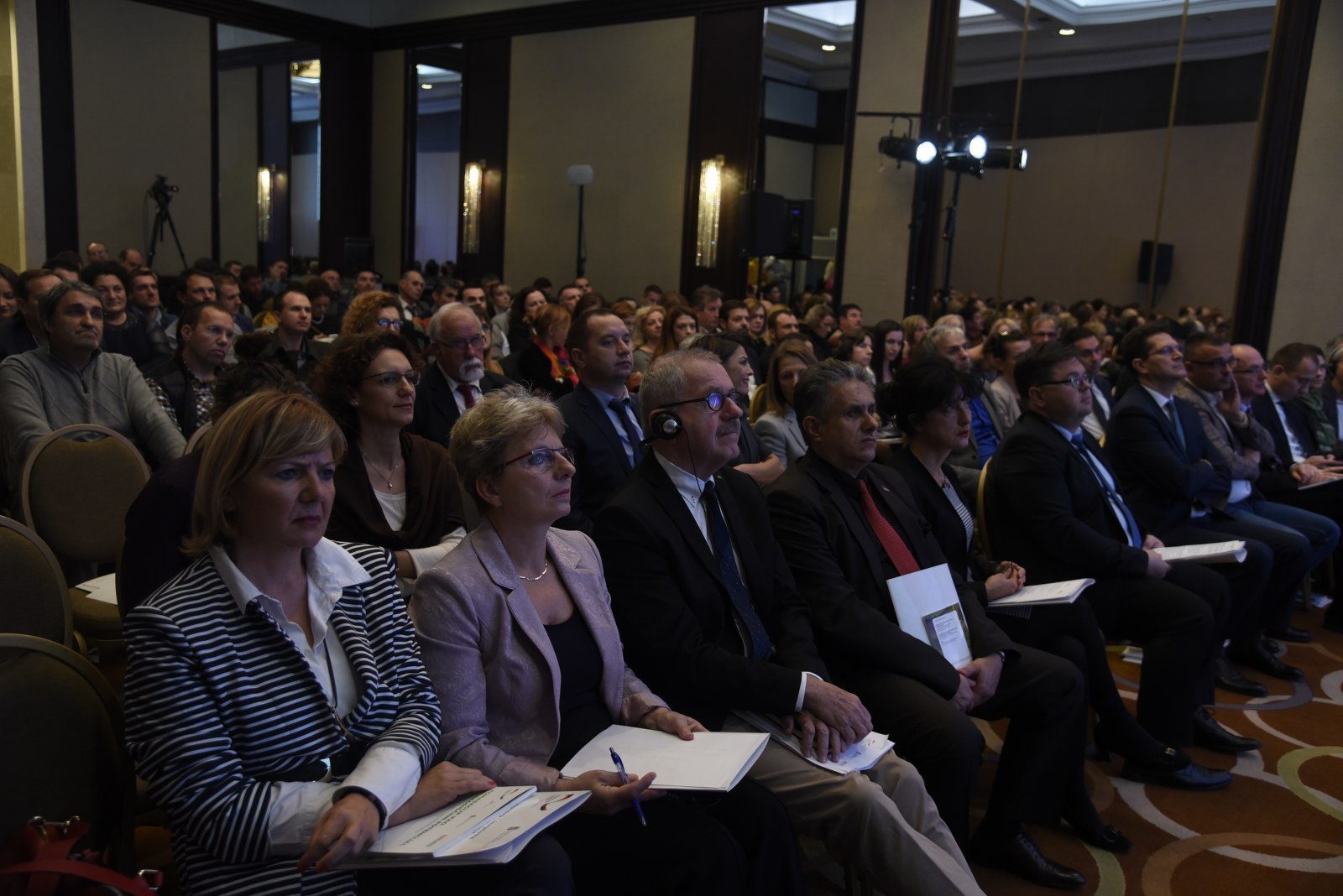 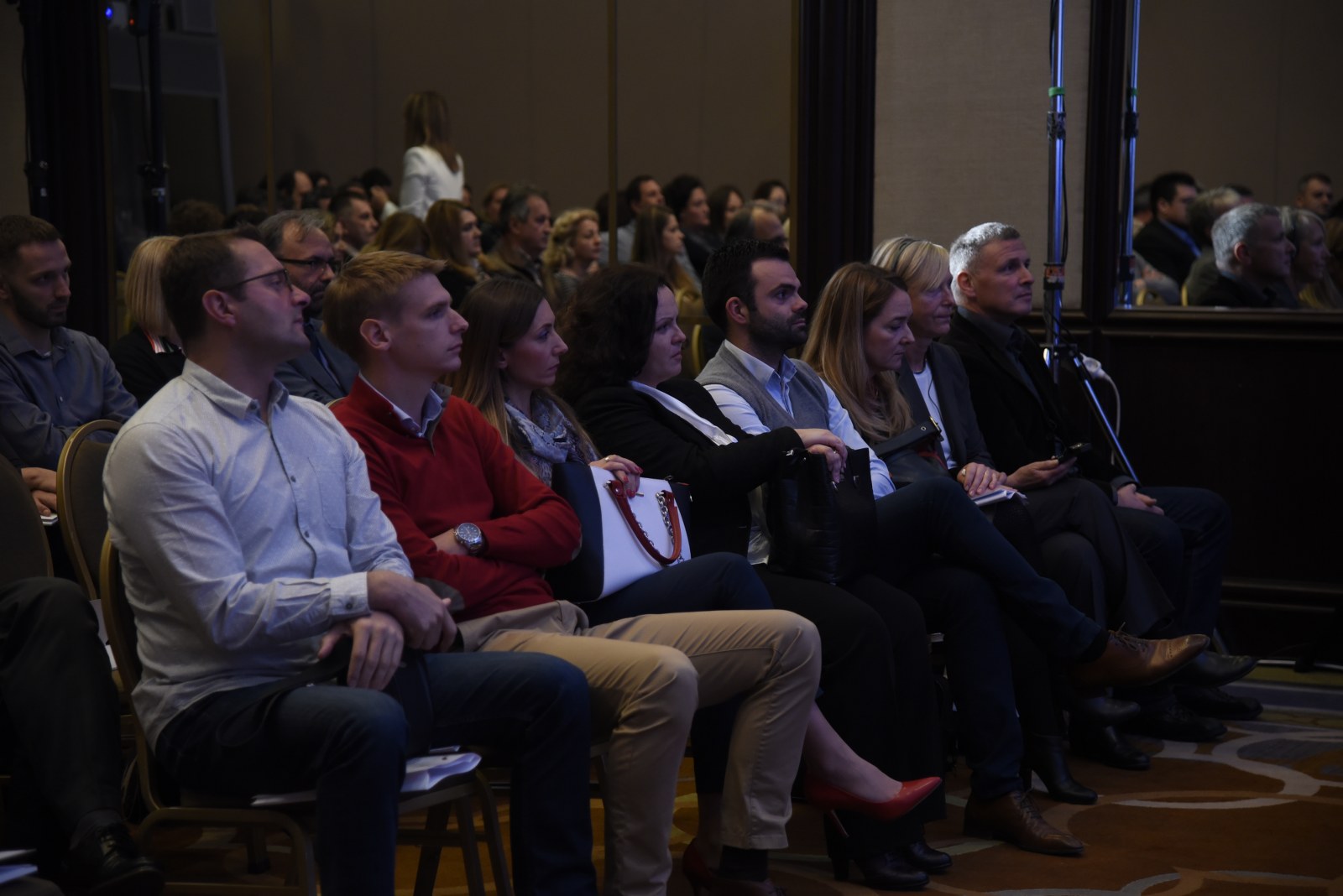 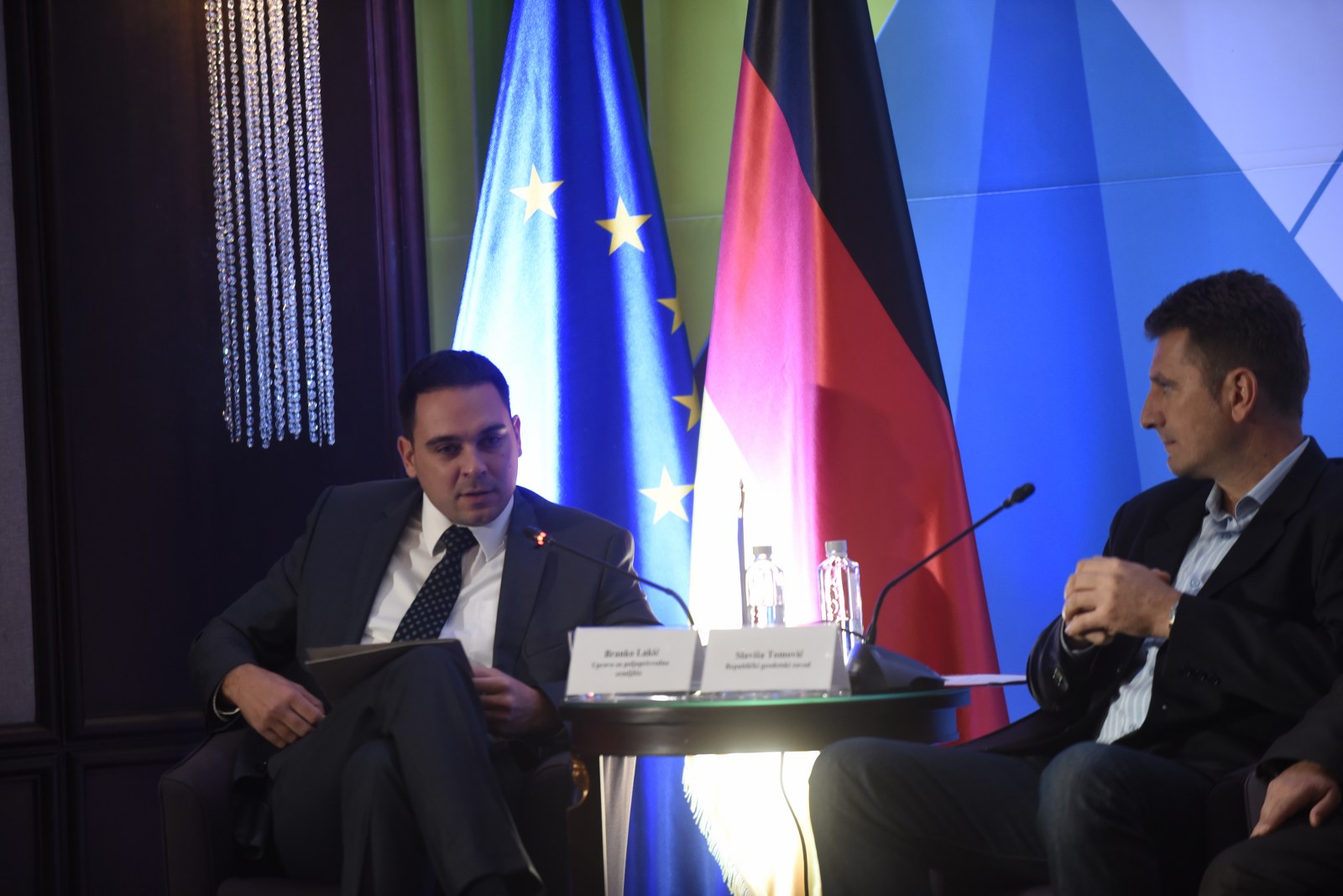 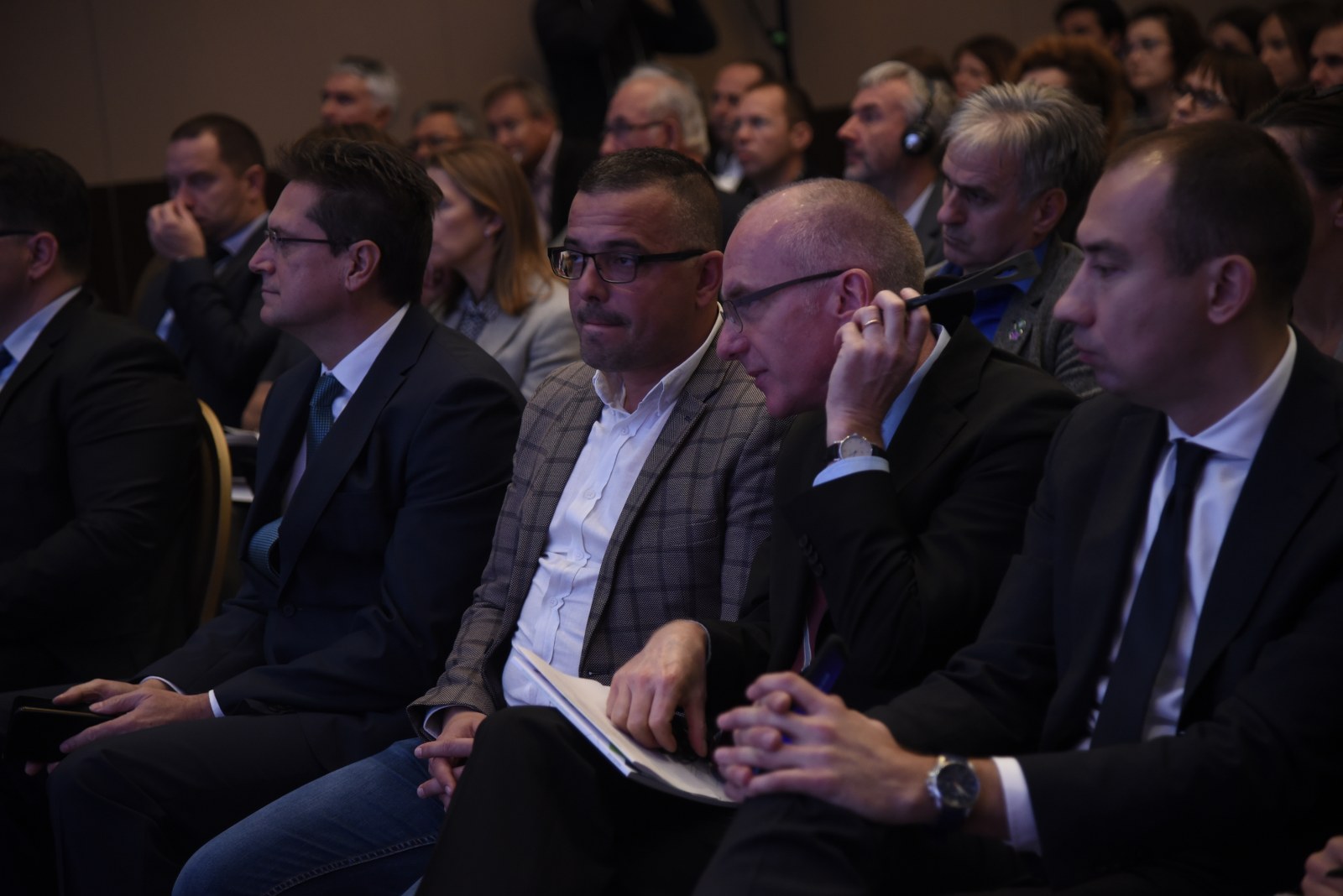