At the second annual competition of the StarTech program, 28 startup companies which successfully passed the selection process received grants for the further development of innovative ideas in the amount of 22,500 to 65,000 dollars.

At the second annual competition of the StarTech program, 28 startup companies which successfully passed the selection process received grants for the further development of innovative ideas in the amount of 22,500 to 65,000 dollars. The project is implemented by NALED in cooperation with the Government of Serbia, with the financial support of Philip Morris.

Dušan Vasiljević, Competitiveness and Investments Director at NALED, pointed out in the Dan Uzivo show on TV N1 that there were a lot of good ideas at the competition, which have significant market potential both in our country and abroad.

- Some projects I would highlight include those developing a fire extinguishing gel which is very innovative and can revolutionize the field, a caries-prevention gel for children, smart dog houses, mobile tiny houses that can be placed in nature and a series of similar ideas and initiatives - explained Vasiljević.

Speaking about the members of the jury who were responsible for selecting the most innovative ideas, he said that half of them are people from the private sector, and the other half are members of public institutions that are normally engaged in supporting innovation and entrepreneurship, with many years of experience in mentoring and providing support in project implementation.

He added that the winners are obliged to use the money in the way indicated in their application, and that the project also provides for mentoring support. "We also enabled them to use the voucher program for expert assistance in the areas of intellectual property protection, marketing, entering the foreign markets etc" said Vasiljević.

He assessed that our innovative ecosystem is developing at a high speed and that this is the result of the state recognizing its importance, including the ministry, the funds investing in innovative subjects, but also large companies such as Philip Morris that have found an interest in supporting the startup community and innovators.

- I think that the pieces are coming together that could lead to the knowledge economy being one of our greatest development potentials in the coming period. What is needed for this to happen is to strengthen the connection between science and the economy, which at the moment is not at the level we need - concluded Vasiljević.

See the full show at the link. 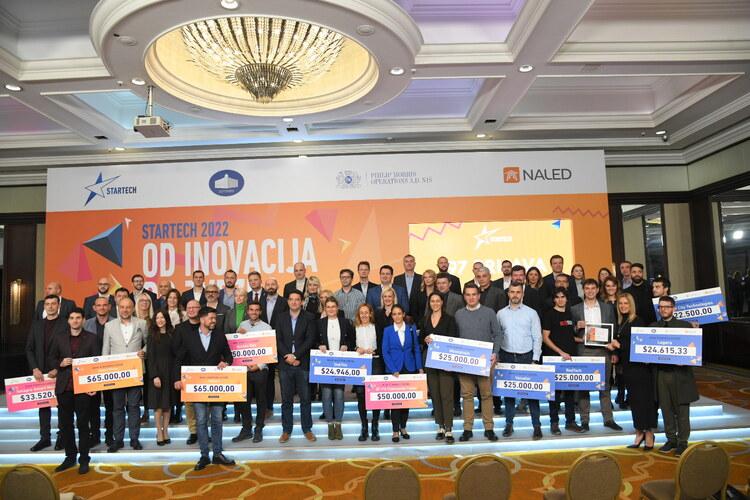 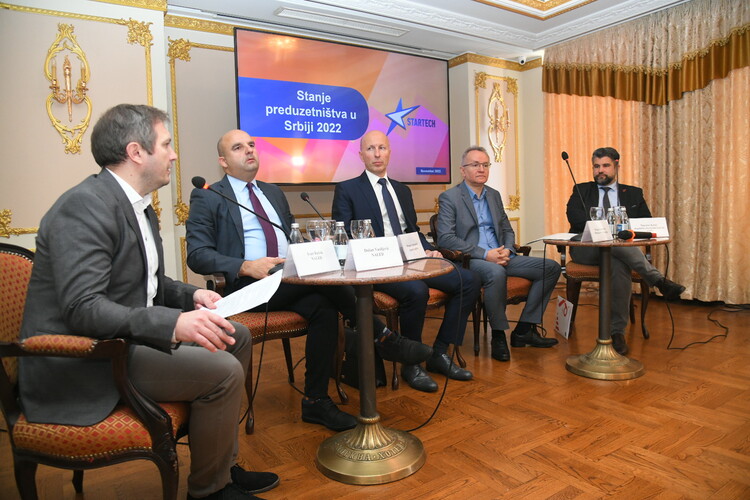 Entrepreneurship week – On the path to predictable business conditions

For the second year in a row, the share of new entrepreneurs in Serbia increased...Read more 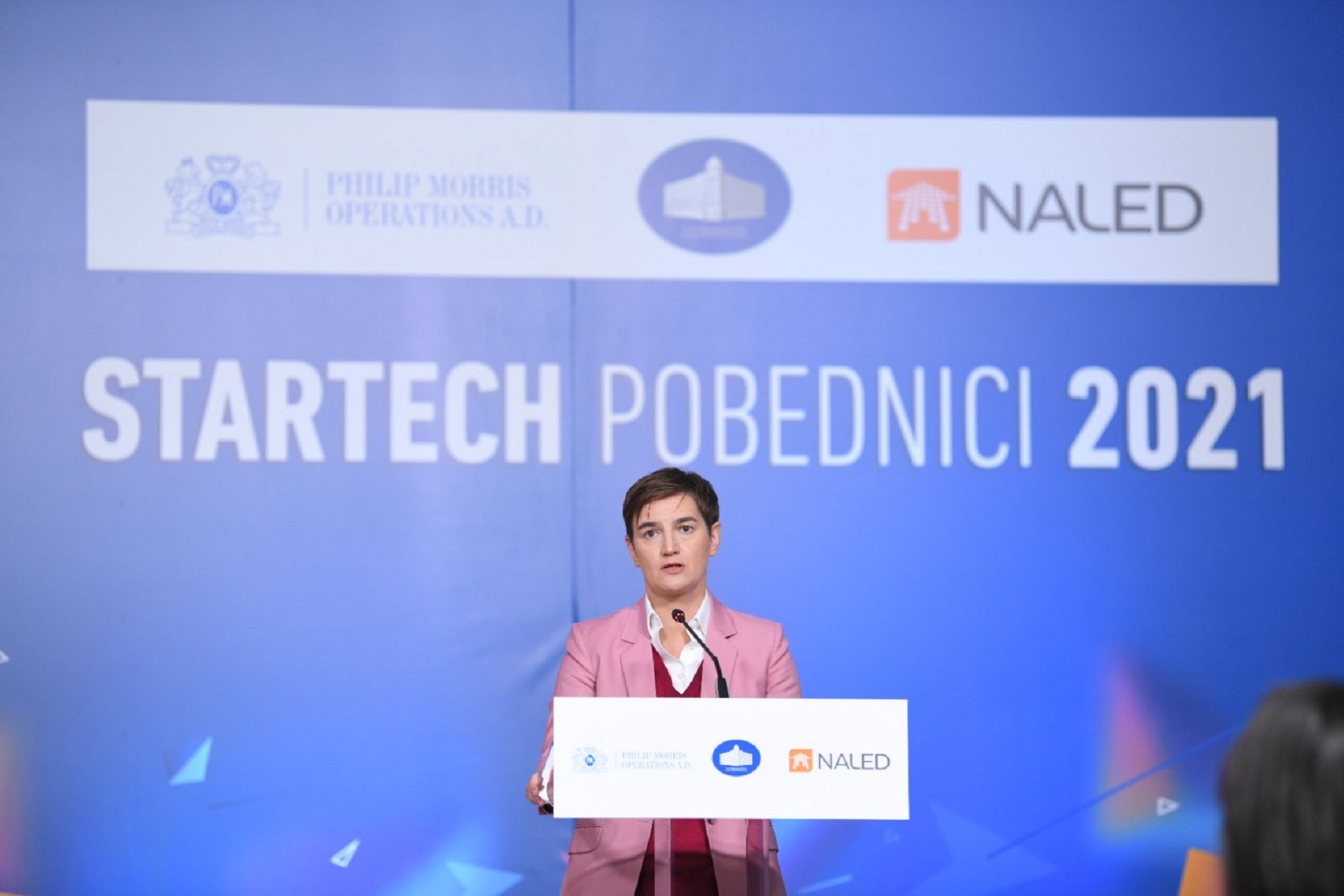