Subotica, Žitište and Bojnik - local governments with the highest number of registered users per capita.

After four months since the launching of eCitizen service in nearly 140 cities and municipalities, and the same number of specialized counters providing support to citizens with registration and use of electronic services, the eGovernment portal has around 2900 new users. This result could be even better in the future - as indicated by the positive examles of Subotica, Žitište and Bojnik, local governments with the highest number of registered users per capita.

- During this short period, the local government officers have issued more than 580 printed credentials, and ensured registration of around 370 users, which testifies to our citizens' digital maturity and their readiness to leave queues in the past forever. The portal offers multiple benefits. Aside from allowing all users to easily and safely access their account and confirm their identity using their mobile phone, it offers a broad range of electronic services - from selecting a term for issuing personal documents and enrollment of kids into kindergarten or high school, to information about education or starting a business. Citizens just need to show good will, come to the counter hall and ask for help from our eGovernment officers. Ther interest will further influence the rate and speed of local government digital transformation  – says Stevan Bakić, Mayor of Subotica.

Along with the three best ranked local governments, the highest numbers of registered users were recored in Bečej, Lazarevac, Stari Grad, Osečina, Užice, Kikinda, Leskovac, Bač, Vlasotince, Brus, Kragujevac, Babušnica, Čajetina and others. According to the latest report of the Office for IT and eGovernment, only fifteen cities and municipalities have not registered any users.

Good results are largely owed to local administration officers who underwent thorough training for work in a digital environment, before the designated support counters were established. Along with assigning the printed credentials, administrative officers also have the task to help citizens launch the Consent ID application on their mobile phones and provide detailed information about the eGovernment operations.

The eCitizen service is a part of a broader project for improving electronic delivery of documents, implemented by NALED in cooperation with the Office for IT and eGovernment and with the support of EBRD, which also offered 15 concrete recommendations for improving regulations, including the Company Law.

According to the new Law, expected to be adopted in September, businesses will be obliged to register, receive an account and become users of eGovernment portal services. Novelties are also introduced by the Law on Business Registration in the Business Registers Agency - all legal entities that have an eGovernment account will receive the necessary documents in their eMailbox. 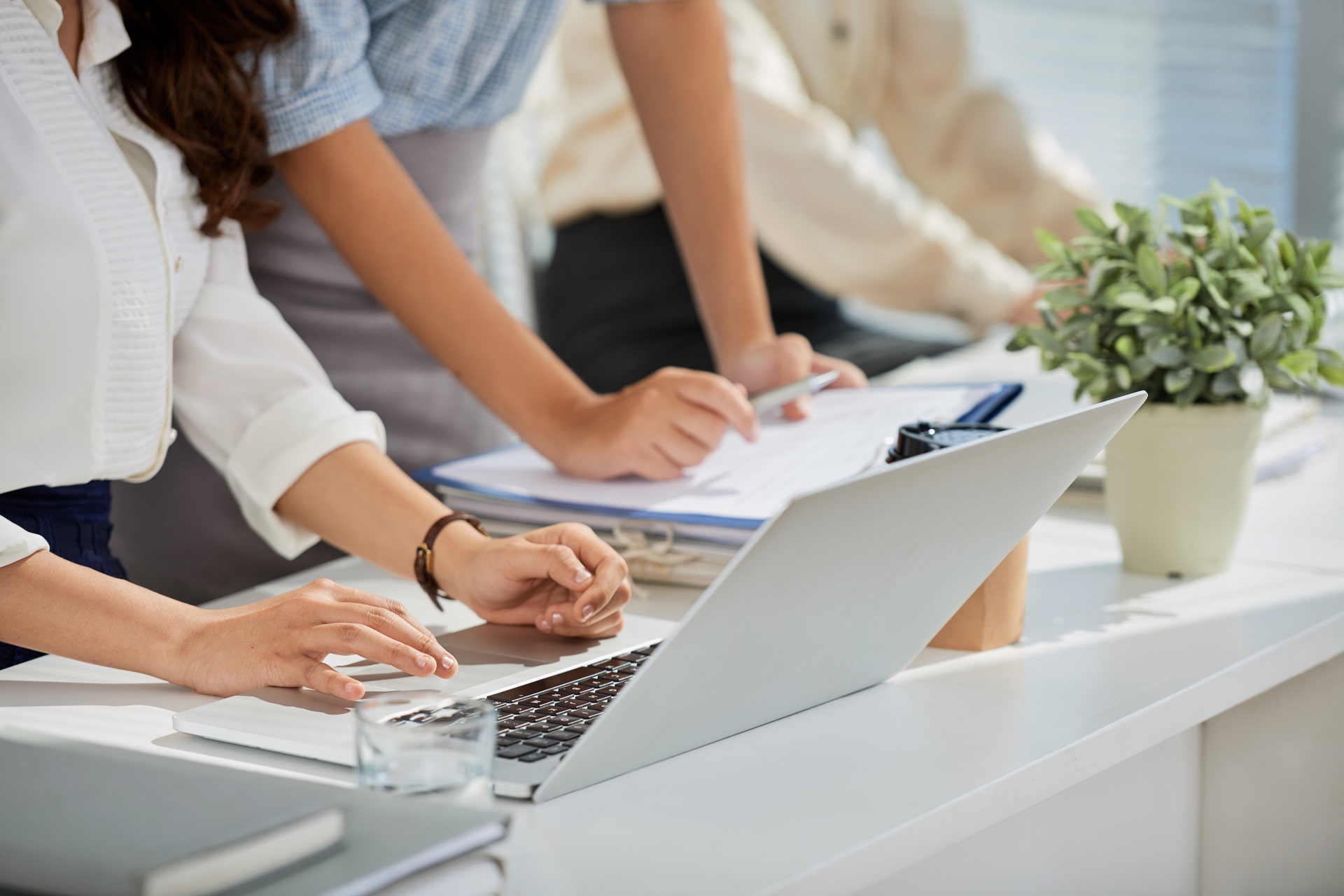 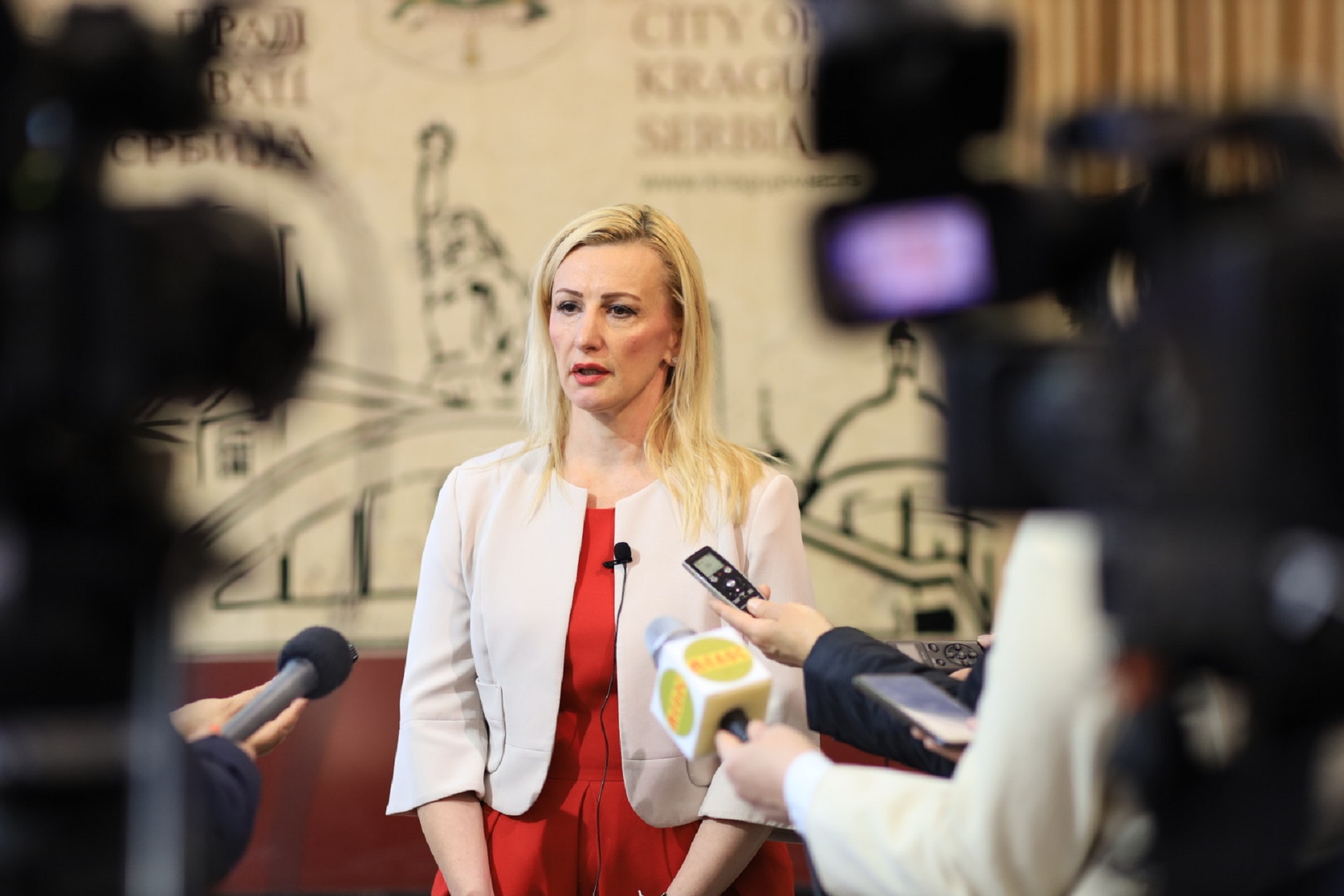 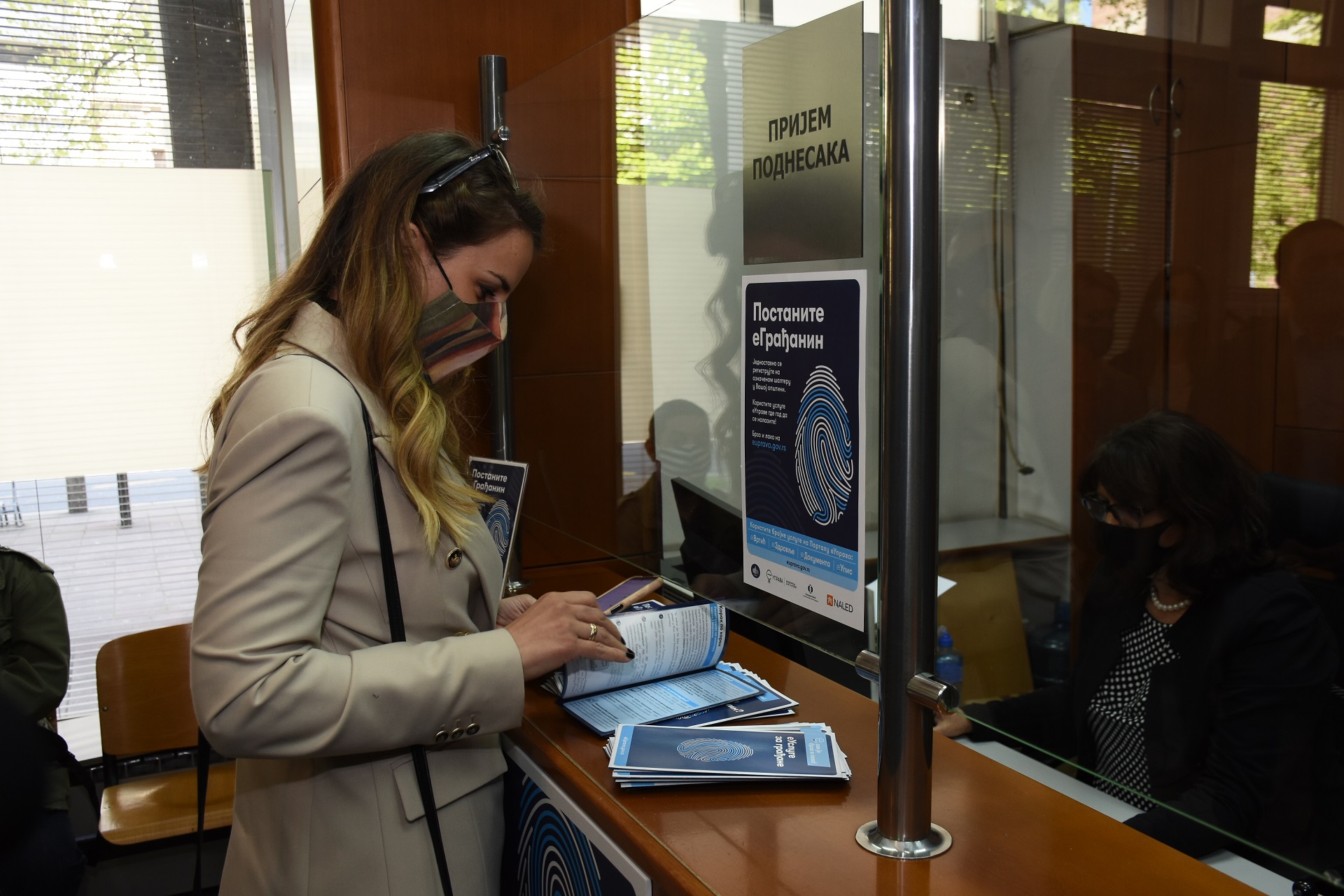 ECitizen service from today in Belgrade as well

After the successful launch of the eCitizen service in Kragujevac and Subotica, a specialized counter for registration of citizens on the...Read more