At the end of 2020, Serbia had slightly more than 400,000 active entrepreneurs and companies

Loznica, Krupanj and Crna Trava have been designated the champions of entrepreneurship of 2020 as the most successful promoters of starting new businesses and using national and local incentive measures. Proportional to their size, they noted the largest number of newly registered entrepreneurs and companies, as well as the users of the tax exemption measure for new businesses known under the slogan Start legally.

The competition of cities and municipalities Champions of entrepreneurship 2020 was initiated by NALED and Public Policy Secretariat (PPS), under the auspices of the Government of the Republic of Serbia and with the support of the German development cooperation project "Public Finance Reform - Agenda 2030" implemented by GIZ. The goal of the competition was to encourage local governments to be actively involved in stimulating entrepreneurship and legal business, as well as to identify examples of best practices in Serbia.

- Last year we had 38,986 newly established business entities, which is almost 16% less than in 2019 and 11.2% less than the average in the previous five years. However, at the end of 2020, we had slightly more than 400,000 active entrepreneurs and companies. The pandemic has had serious social and economic consequences for all countries, and further recovery will largely depend on our ability to nurture entrepreneurship, new employment and innovation. Not only the state, but also local governments have an important role in this endeavor, and lately direct financial support to small and medium enterprises also comes from private funds - says Dusan Vasiljevic, Entrepreneurship and Investments Director at NALED.

In 2020, Loznica, which won in the category of large local governments, exempted businesses, among other things, from paying fees for company name display, the rent for city-owned business premises, the obligation to pay for garbage disposal, as well as heating for all users of the city heating service.

Krupanj, the winner among medium-size local governments, developed its local employment action plan for new businesses, providing grants of 250,000 to 300,000 dinars, and allocating 13.3 million dinars for these purposes, of which 30% was provided by the municipality and 70% by the National Employment Service.

Although it is the smallest and one of the least developed municipalities in Serbia, in 2020, 78 economic entities were established in Crna Trava, mostly in the sectors of construction and services. Bearing in mind the ongoing pandemic, and in relation to 1,000 or so inhabitants – this has been an outstanding result, with major contribution provided by the efficient local tax administration and the economic department.

The period of the state of emergency (March-May) was especially challenging, when only 6,548 economic entities were established, which is twice less than in the same period last year. The weakest month was April when only 864 business entities were established (80% less than in April 2019). If we look only at entrepreneurs, in 2020 there was a temporary cease of almost 37,000 entrepreneurial activities, especially in March (more than 10,000), which was mostly influenced by the state of emergency, but also the beginning of the application of independence test.

Stabilization in terms of the number of newly established and deleted business entities, as well as temporary cease of work of entrepreneurs, occurred in the second half of the year, which can be seen as a positive result of business support measures by the Government of Serbia.

When it comes to tax exemption for business beginners introduced by the Government of Serbia with the support of NALED and GIZ, + in the year of the pandemic outbreak, this incentive encouraged the establishment of 513 economic entities, mostly in the field of trade and processing industry. From 2021, this measure is focused only on companies that perform innovative activities, with an increased limit for the payment of salaries to founders up to 150,000 dinars without the obligation to pay taxes and contributions during the first three years of work.

- For the Start legally measure to give full effect, it is recommended that tax exemption should be provided to entrepreneurs in the flat-rate taxation system and  extended to other activities, while the process of control of exemption requests should be automated in order to reduce abuses and relieve the capacities of the Tax Administration - adds Vasiljevic.

Philip Morris has decided to allocate five million dollars to support the domestic economy within the three-year StarTech project, implemented by NALED in cooperation with the Government of the Republic of Serbia. This is the first, large, private project that provides grants for starting and developing a business based on knowledge and innovation. The website www.startech.org.rs has published a public call for the allocation of the first million dollars to start-up teams, entrepreneurs, micro, small and medium enterprises that want to invest money in the development of innovative products and services, or the digital transformation of their business. The competition is open until June 4, and grants from 15,000 to 100,000 dollars are available. 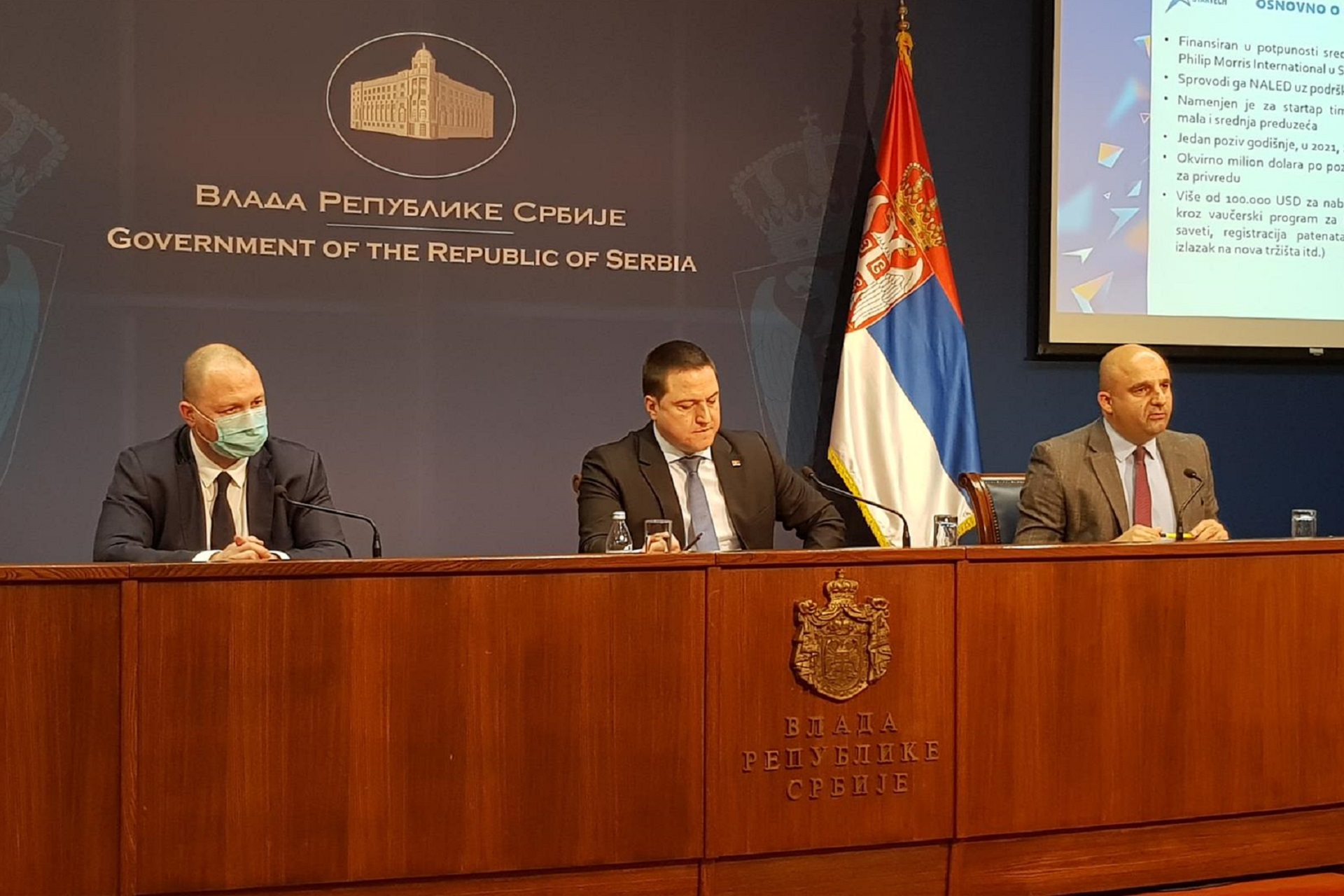 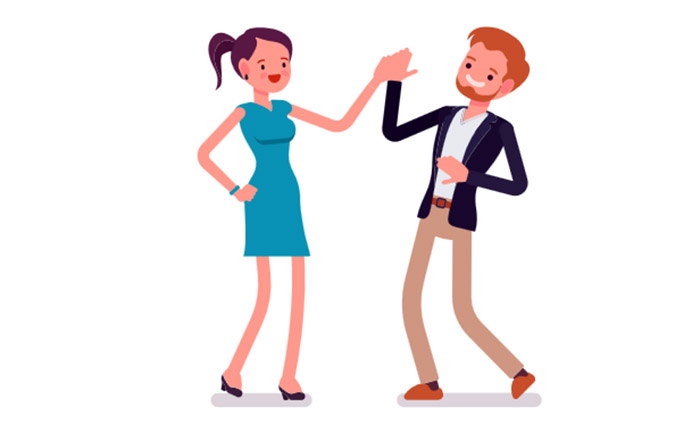 The measure "Start legally" for exemption from paying taxes and contributions...Read more 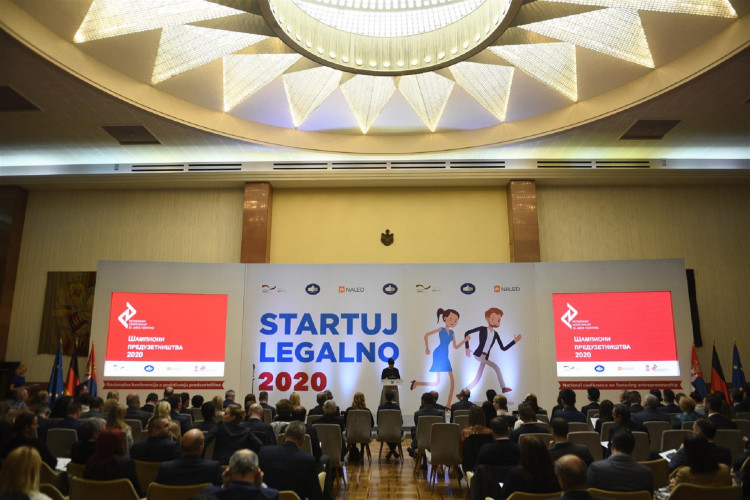