According to our estimates, the number of potentially newly registered entrepreneurs could increase the revenues of the state budget by as much as 5.4 million euros, and that money could be used to improve public services

Starting from January 1 next year, the amount of tax for many flat-rate entrepreneurs in Serbia could reach multi-fold increase. Namely, on this day, the provision in the Regulation on flat-rate taxation, stipulating that the tax liability cannot increase by more than 10% a year, will cease to be valid. This change would come at a very inconvenient time, at a time of current crisis and high inflation.

In order to avoid the scenario of potential closure of business or a shift to the gray zone, NALED and the Digital Community sent a proposal to the Ministry of Finance to amend the Regulation on flat-rate taxation and extend the 10% limit on yearly increase of tax obligations. The initiative was supplemented with an additional proposal - to change the method of tax calculation for a part of the lump-sum traders who do business online.

- The goal of the initiative is to continue creating an incentive ecosystem for the registration of new entrepreneurs and the survival of the existing ones - more than 100,000 of them in Serbia. To maintain business in unstable times, it is crucial to enable the predictability of tax obligations and stimulate the continuation of business in legal channels - says Ivan Miletić, President of Fair Competition Alliance in NALED.

According to him, the proposal to change the calculation of taxes for part of the lump sums that do business via Internet includes, first of all, foreign language lecturers on platforms and the so-called virtual assistants, i.e. persons who provide administrative services online (activity codes 8559 and 8211). According to estimates, as many as 39,000 people are engaged in this business, of which less than 1% have a registered business.

The key change in their taxation would mean that these two activities would be treated as "location-insensitive", that is, that the amount of tax would not be affected by the city or municipality the entrepreneur is registered. Such a change would be important because foreign language teachers and virtual assistants earn between 70,000 and 80,000 dinars per month, and two-thirds of them live in Belgrade, Novi Sad, Niš and Kragujevac.

- According to the current formula, one lecturer of foreign languages ​​in Belgrade would have to pay as much as 52,000 dinars in taxes on an income of 80,000 dinars, and it is clear that they avoid registering because of the high levies in big cities. Given that we are dealing with online work, the place of registration should not be an important factor in determining the amount of tax. If our proposal were to be accepted, the calculation of taxes would be based on the average salary at the national level, which is lower than the average salary in the largest cities, and this would mean lower taxes and an incentive for registration - says Miletić.

Another change would refer to the coefficient multiplying the tax base for these activities. Codes 8559 and 8211 are among the top 80 highest coefficients of a total of 407 areas defined in the Regulation on flat-rate taxation. The reduction of coefficient would also lead to lower tax liabilities and stimulate business registration.

Finally, Miletić adds that this kind of change could motivate up to two-thirds of online workers from these two industries to move from an uncertain position to legal streams and be entitled to greater social insurance rights. According to him, these changes would make the system fairer and more objective.

- In addition to the benefits for lump-sum workers, the change would be significant for the state as well. According to our estimates, the number of potentially newly registered entrepreneurs could increase the revenues of the state budget by as much as 5.4 million euros, and that money could be used to improve public services - concludes Miletić. 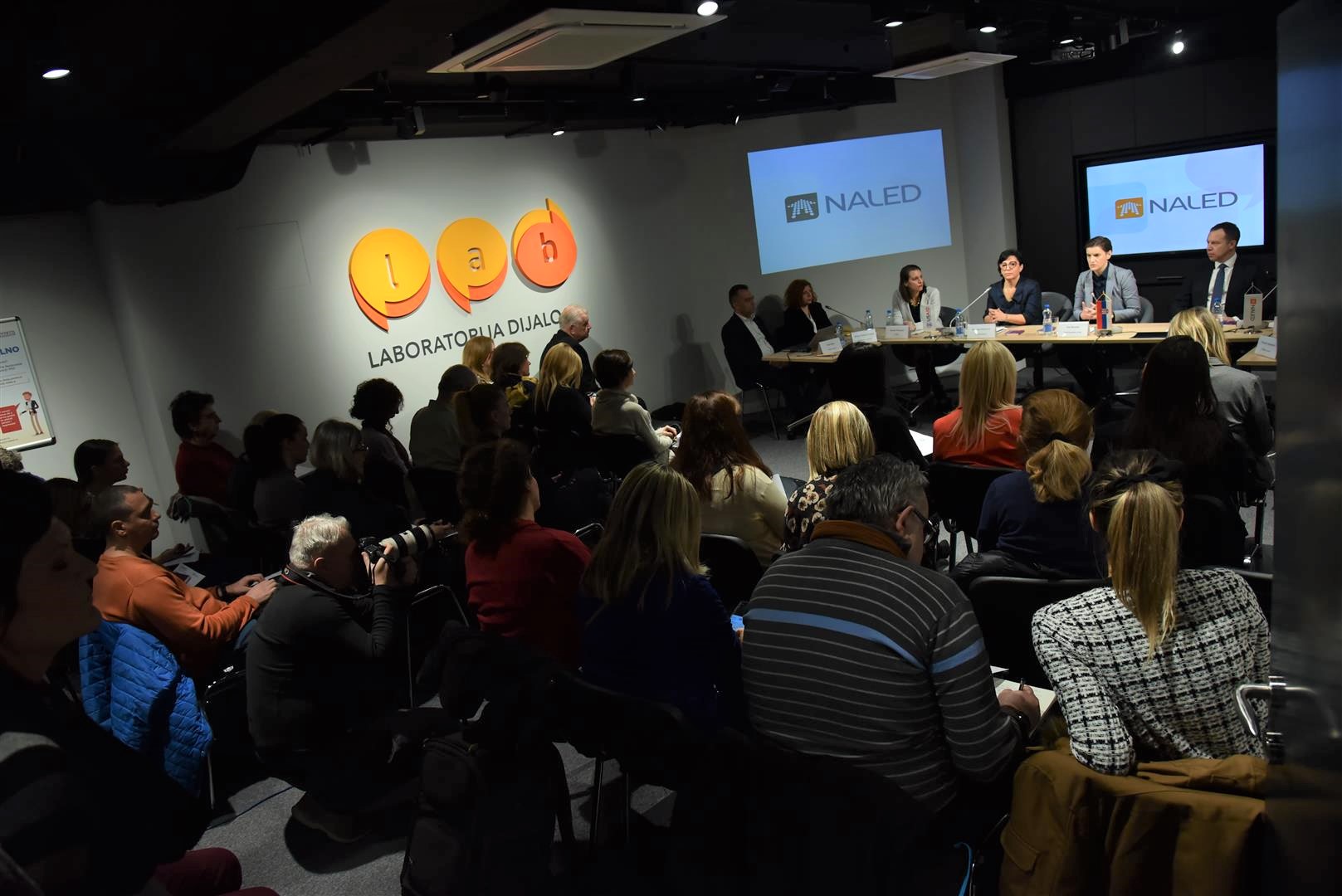 The first step for those who have not yet downloaded the decision is to install...Read more 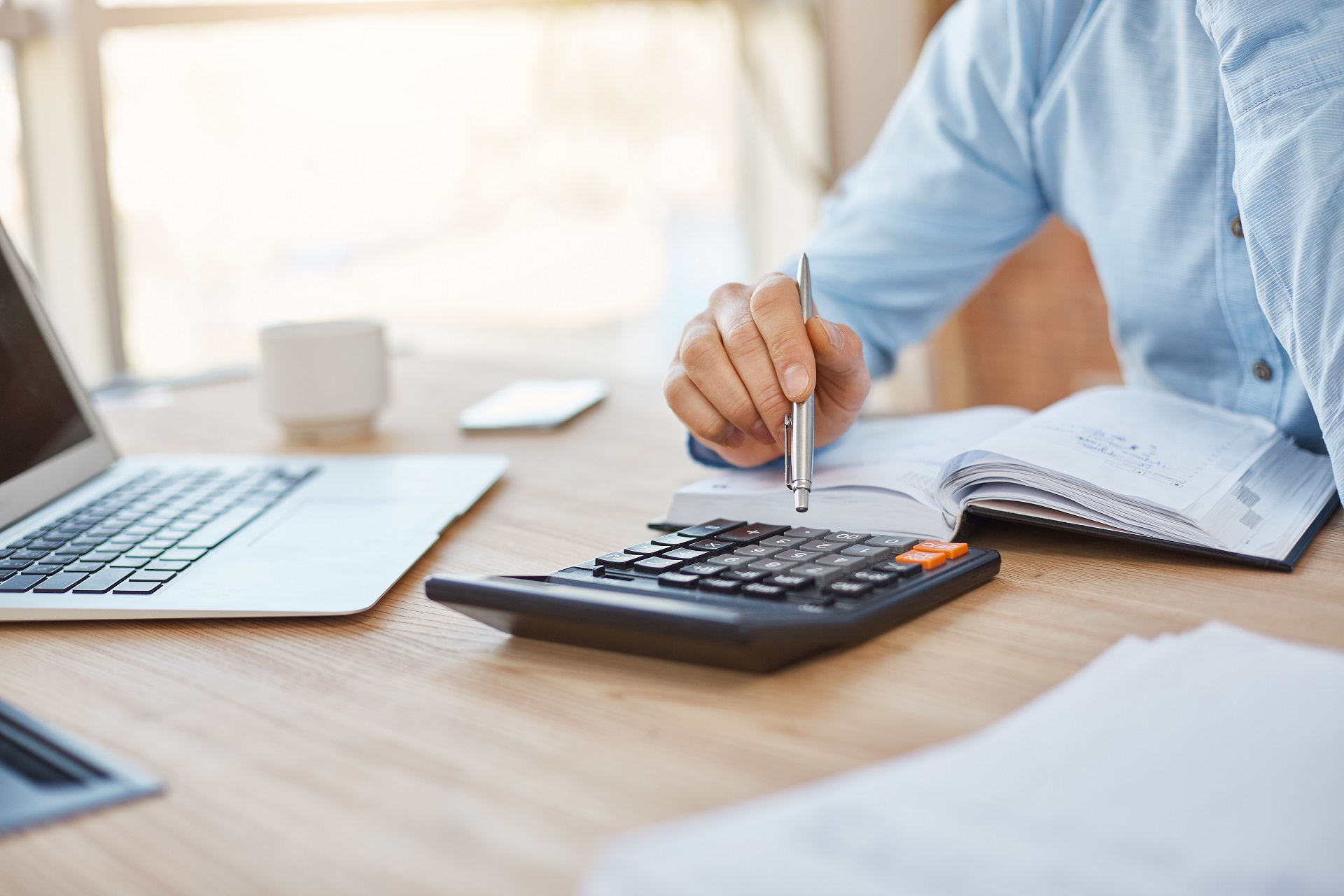 Flat-rate taxed entrepreneurs and those considering starting their own business...Read more 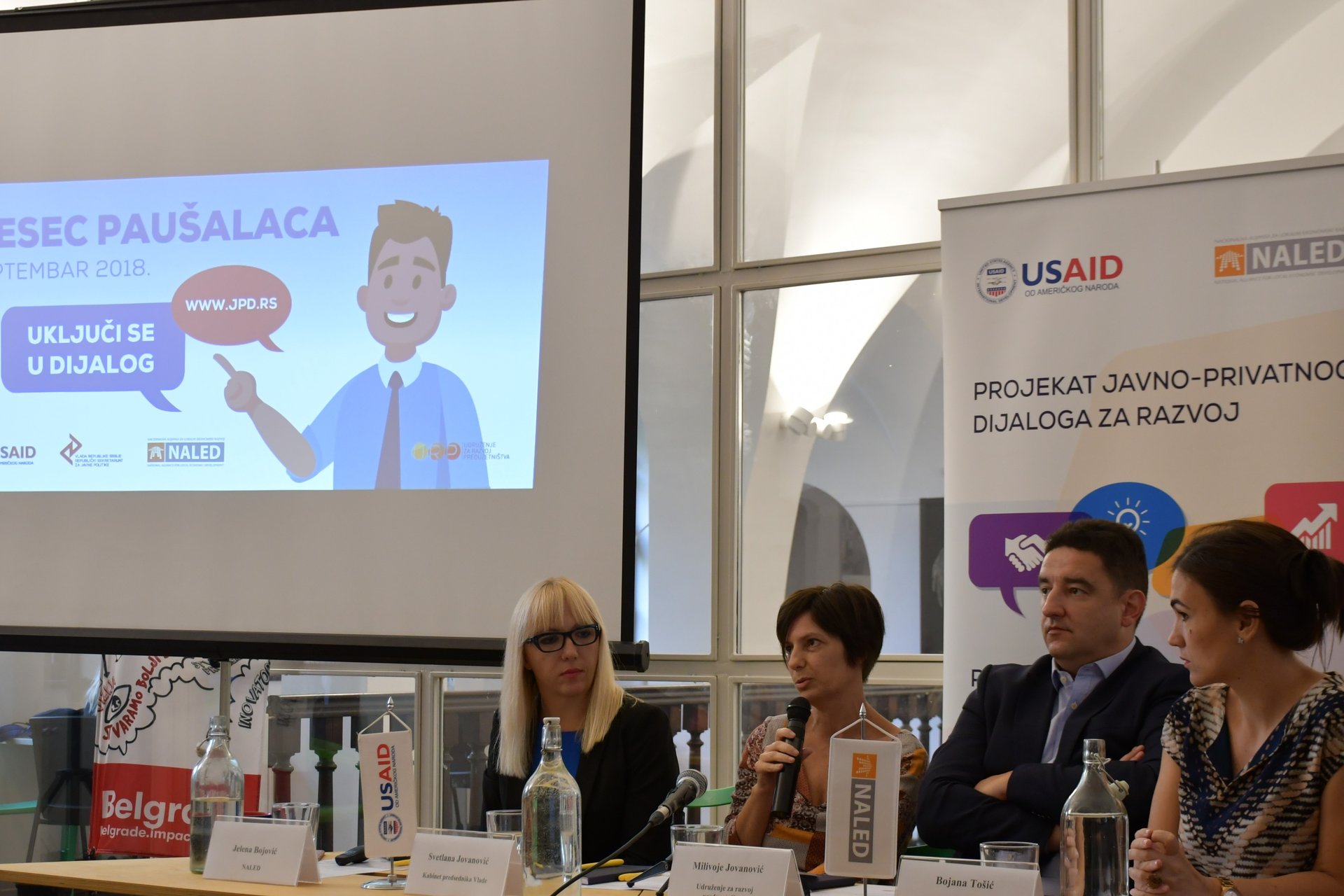 During September, all entrepreneurs, their associations, representatives of relevant institutions and the expert public have the opportunity...Read more