Over the first month of implementation of the new Law on Public Procurement, stipulating procurement procedures in electronic form exclusively, 127 eProcurements have already been performed. However, many purchasers hurried to issue decisions on performing public procurements before 1 July, so as to avoid the application of the new provissions, which will be valid for another 3,345 procurements in paper during this year.

The new law stipulates that all steps need to be performed through a new Public Procurement Portal, from the point of submitting bids, gaining insight into the documentation, to electronic process of opening the bids, submitting requests for te protection of rights and all other activities. Along with reducing possibility of misuse with improved transparency, this will also lead to reduced expenses for all participants and more efficient implementation of the procurement process.

- The fact that purchasers hurried to launch the procedures before 1 July testifies to the need of reintroducing trust into the public procurement system, and the need for additional education to enable them to get better prepared for law implementation. Together with NALED, within the Public Private Dialogue for Growth project supported by USAID, we have already organized training and prepared a video tutorial for using the  portal and we are ready to continue the education of both purchasers and bidders. The value of public procurements in Serbia has last year exceeded 440 billion RSD, with another 150 billion through public procurements excluded from law application, which well testifies to the need of transparency and efficiency of public procurements, as they include the money of all citizens – says Jasmina Marković, the President of Association „Bidders of Serbia“.

According to her, the fact that additional training in cooperation with the Public Procurement Office are quite needed is well seen in the fact that in some of the 127 published eProcurements the purchasers required some documents to be submitted in paper, which can breach the principle of equal opportunity for all bidders, or cause confusion. Additionally, only 10 procedures have so far been completed with an assigned agreement, so additional support is aslo needed in terms of implementation.

A particular characteristic of the public procurement system in Serbia is the low level of competition. The average number of bidders per procurement is 2.5, which is among the lowest in South East Europe even though the number of registered bidders has increased from 7,650 to 12,670 over the past five years.

NALED and association „The Bidders of Serbia“, with the support of U.S. Agency for International Development (USAID), through „Public Private Dialogue for Growth“ project aim to contribute towards improving competition and enabling even playground in the public procurement process, as well as towards increasing the number of bids and acceptable bids per procedure. The greatest result that should be generated through this dialogue is finding a balanced relation between the public and private sector, i.e. the purchasers and bidders. 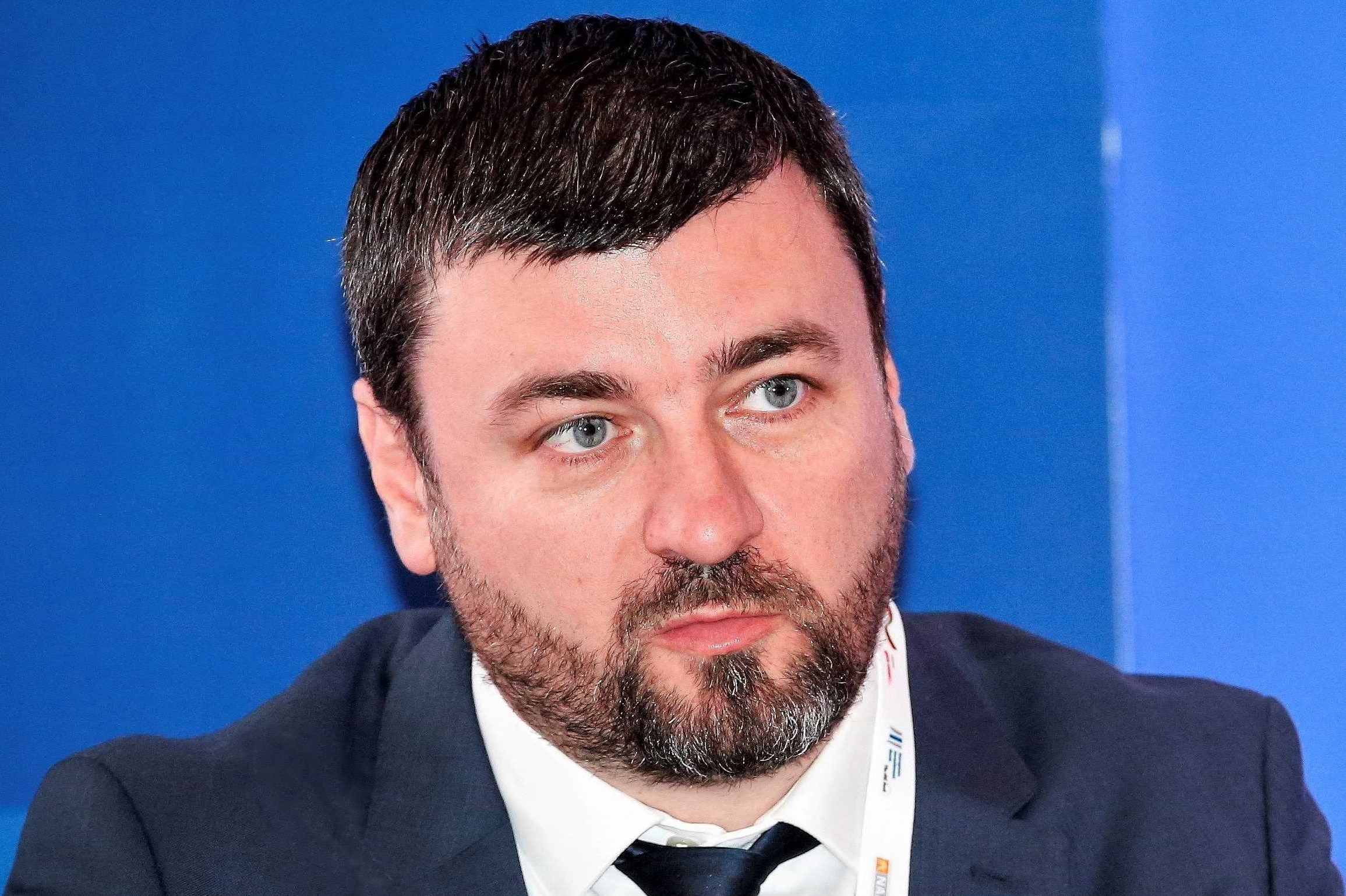 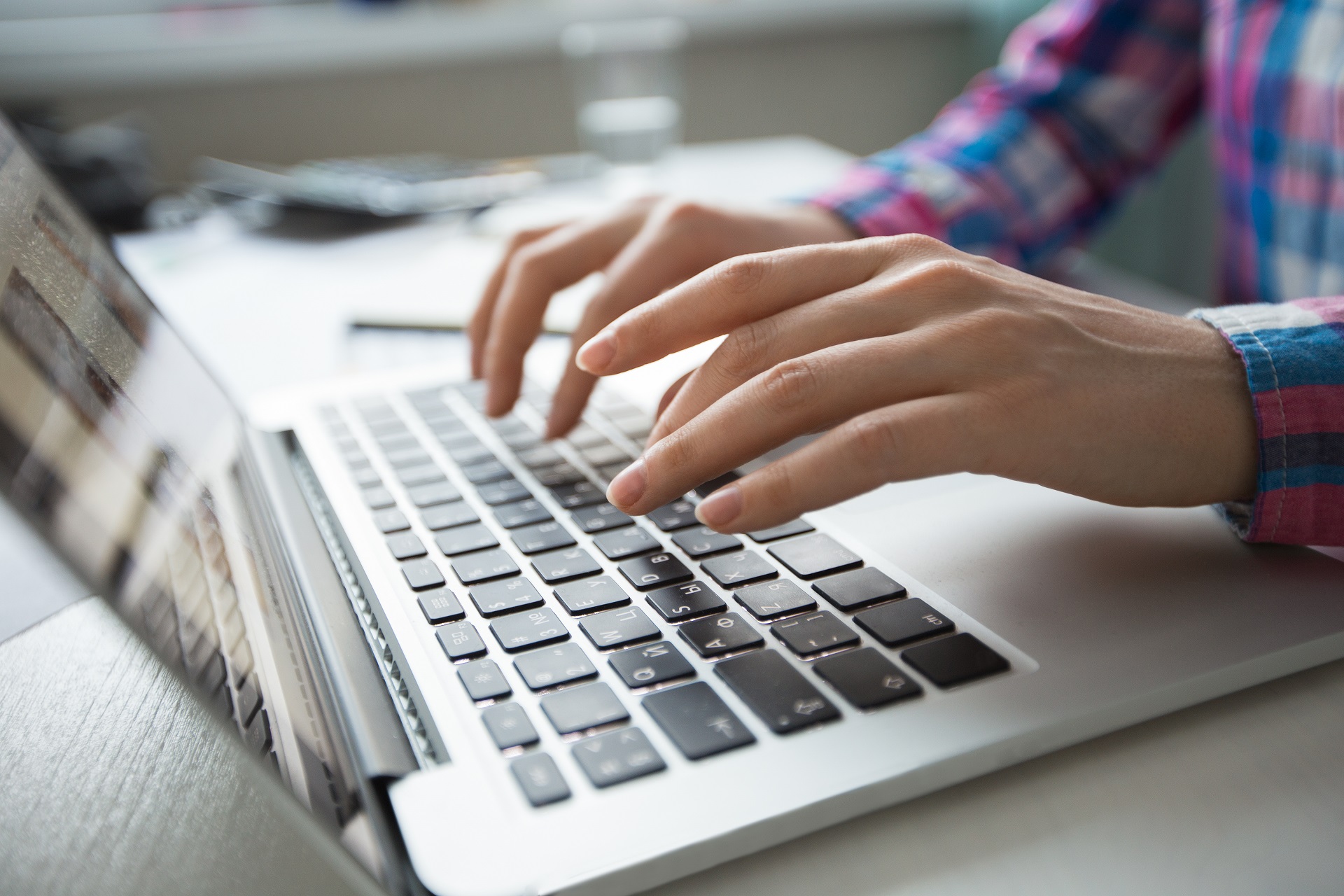 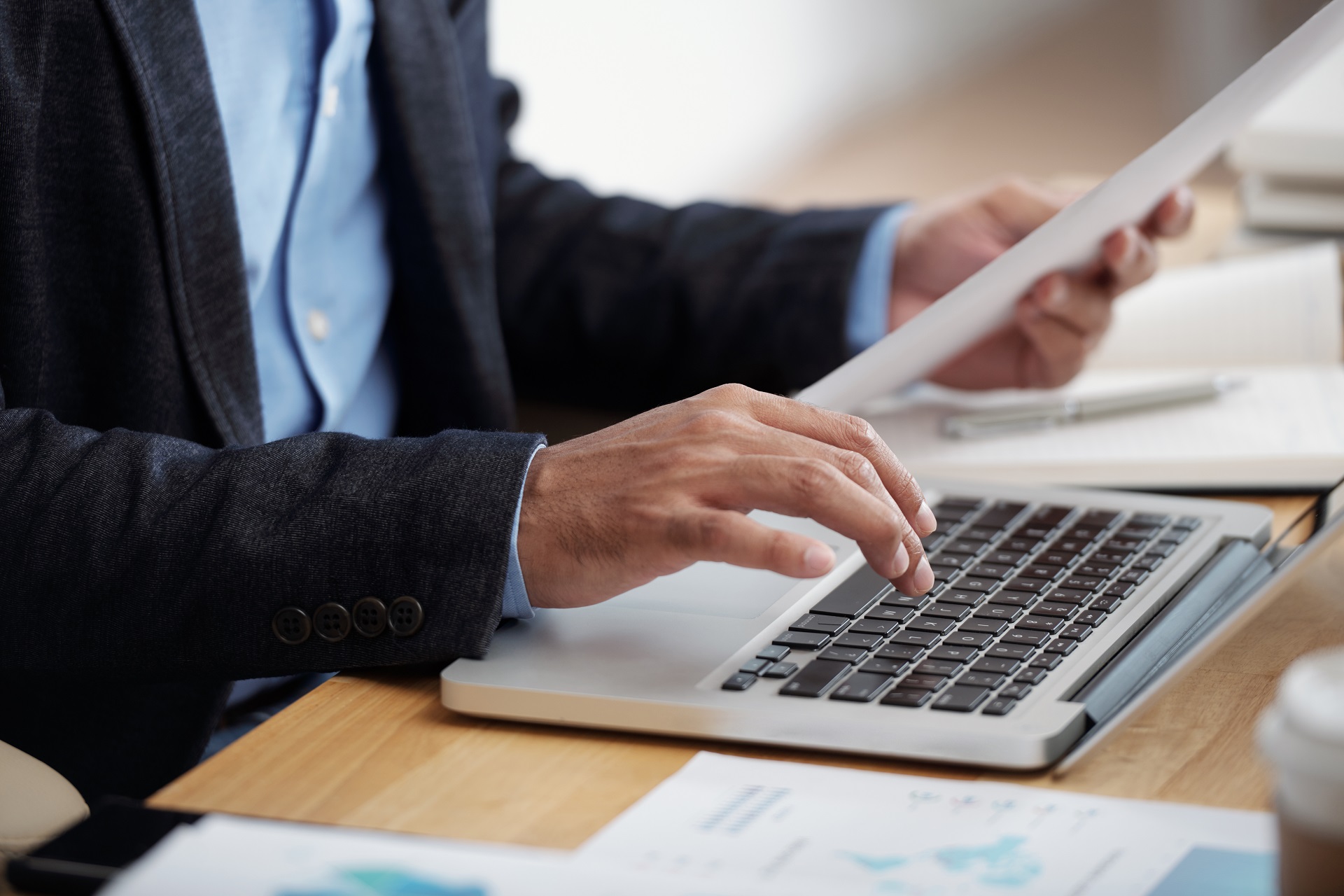