Mayor of Šid , Zoran Semenović, won the most votes of the audience for the Top Member

Svetoslav Atanasov, General Manager of Coca Cola HBC, Zoran Semenović, Mayor of Šid, and Neven Marinović, Director of SMART Collective, took this year's titles of NALED Top Members in the competition of over 300 companies, local governments and civil society organizations. As part of NALED’s September gathering, the audience had the opportunity to take part in additional voting, where Zoran Semenović won the most votes.

This year's recognition is awarded for an exceptional contribution to the development of the organization and membership, strengthening the reputation and promotion of common values of NALED, by the decision of the Managing Board, and at the proposal of the Executive Office.

From internship to CEO position

As a member of NALED Managing Board, Svetoslav Atanasov provides full support to the development of the organization through strategic guidelines and mentoring support in cooperation with the Executive Office. He leads a company that has been a member of NALED since 2012 and is a pioneer of the Fair Competition Alliance, as well as an engaged member of the Food and Agriculture Alliance and the Environment Protection Alliance . With a Balkan sensibility, he listens to the needs of members from rural areas, such as Surdulica and Bela Palanka, whose projects he is always ready to support.

He pays special attention to programs for young people, preservation of cultural heritage and protection of the environment – the latter, he says, being the main reason he engages in NALED. Favorite among colleagues in his team and NALED because of managerial skills, leadership vision and understanding for others. Genuine and direct, always accessible and authentic in a relationship. A multiple sponsor of summer meetings, he is also there to freshen up the days for NALED guests and employees with clear Vlasina water.

Through membership in the Managing Board, with his authority and contacts, Zoran Semenović contributed to strengthening cooperation with local governments, expanding membership and promoting the activities of the organization. Shows exceptional responsibility and readiness to engage in strengthening the reputation of NALED through the implementation of initiatives for the common good. As one of the pioneers of the "Art of Serbia" campaign, he contributed to the recognition of Šid by its great artistic names such as Sava Šumanović and Ilija Bašičević Bosilj. As one of the first signatories of the Declaration on the protection of bees, he also personally engaged as an advocate of the NALED platform for group financing in order to provide funds to support local initiatives in cooperation with the wider community. In cooperation with the Executive Office, he acts with great responsibility and as a patron, and strives to provide full support for the initiatives he takes part in. Available, reliable and always there for NALED.

He wins with film charm and socially responsible work

As a member of the first Managing Board of NALED and a current member of NALED Advisory Board, Neven Marinović continuously supports the development and strengthening of our organization through 15 years of Smart Collective’s membership in NALED. He is the head of a domestic organization that is recognized as a leader in the field of socially responsible business, sustainable economy and social entrepreneurship. Cooperation between NALED and Smart Collective has generated the first standard of socially responsible business and a draft law on social entrepreneurship. During the COVID 19 pandemic, we jointly advocated for the abolition of VAT on food donations and the improvement of donation conditions. He builds partnerships with NALED members from all sectors with his unrivaled leadership, mentoring and social marketing skills. Widely recognizable and a favorite among colleagues, because he approaches all tasks and challenges with enthusiasm and motivating humour. He has a cinematic charm and a talent for public appearances, which is why he has traditionally been given the role of host at NALED’s September gathering. 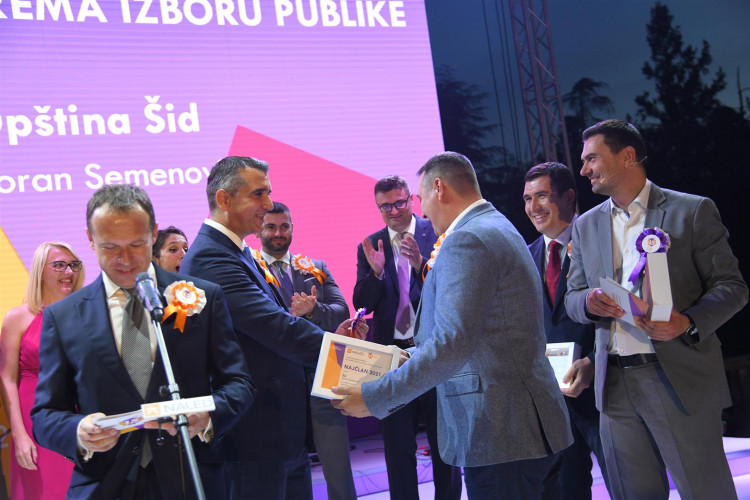 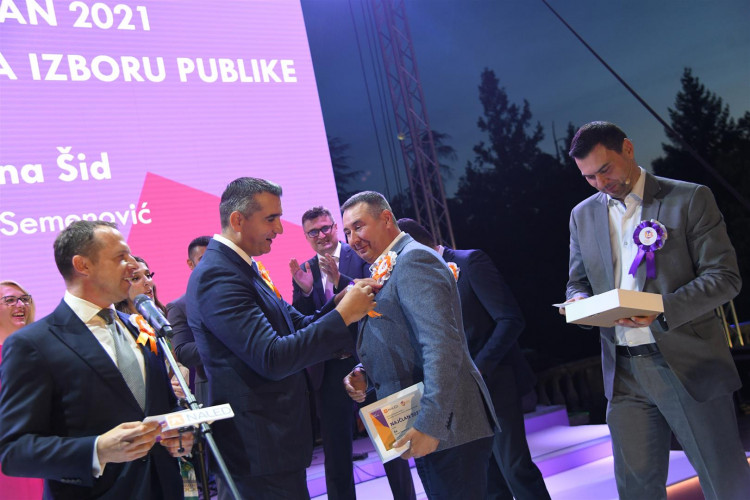 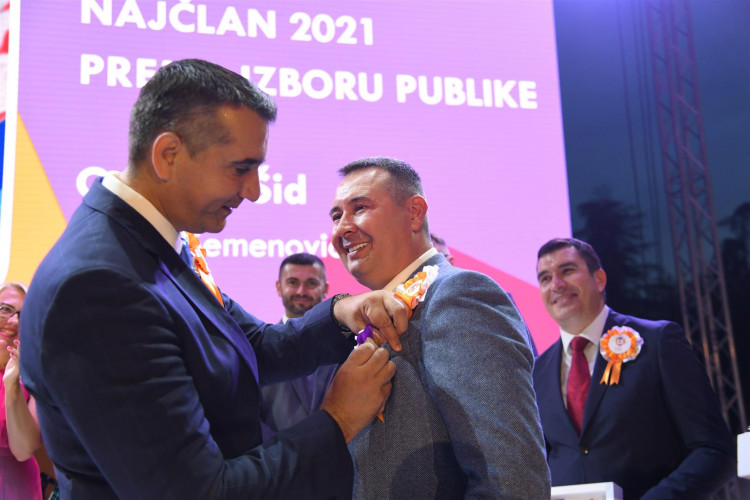 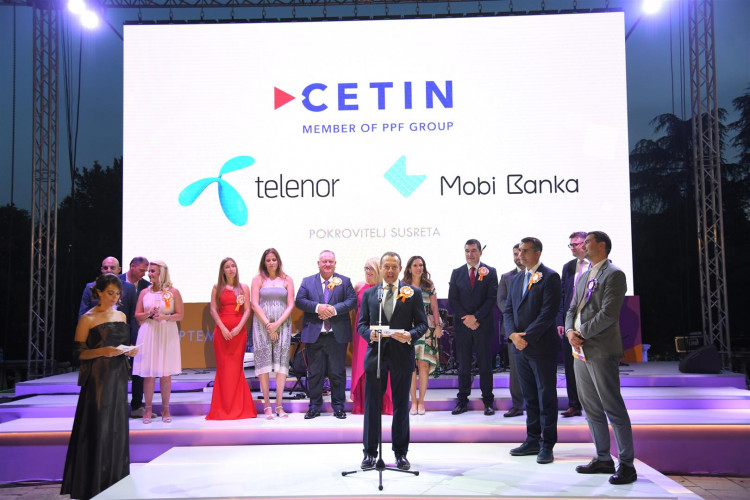 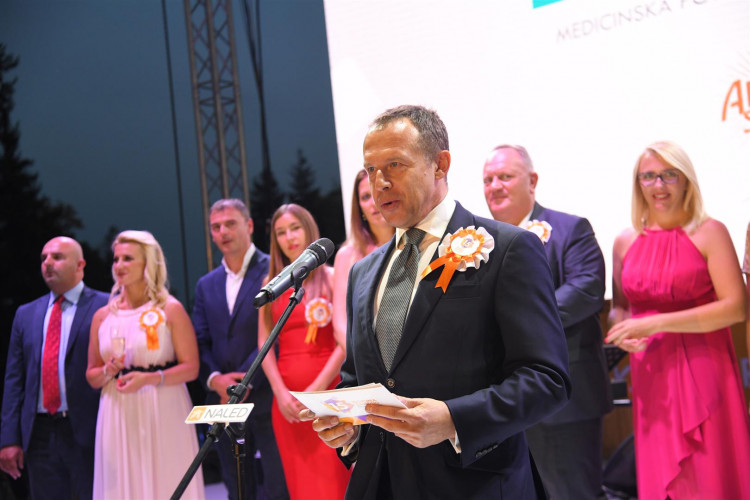 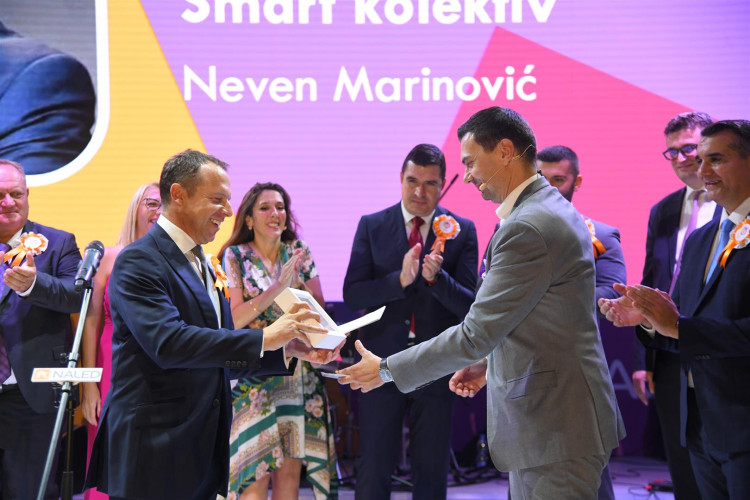 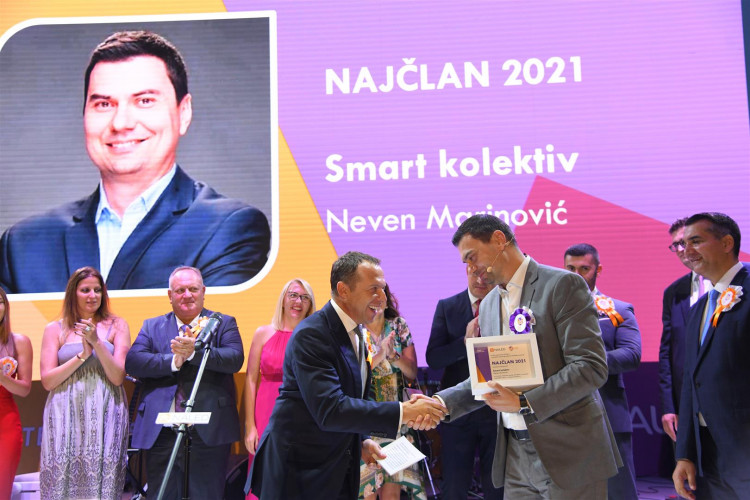 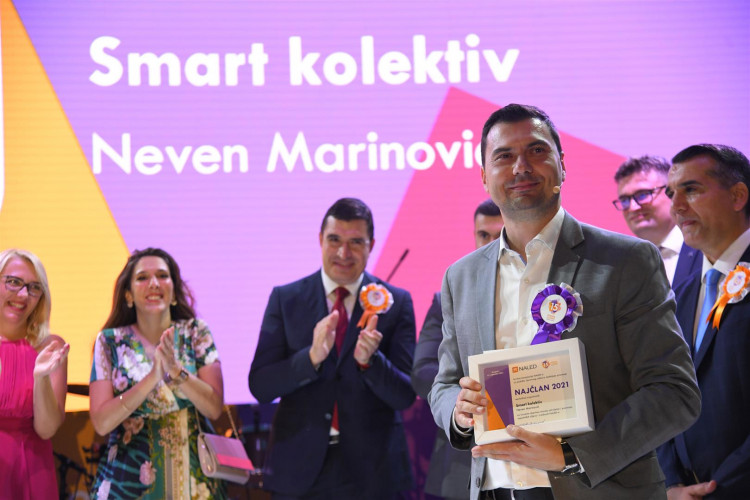 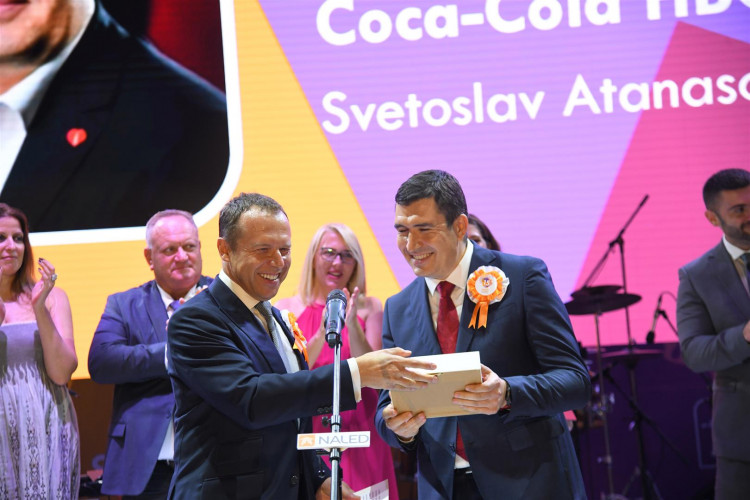 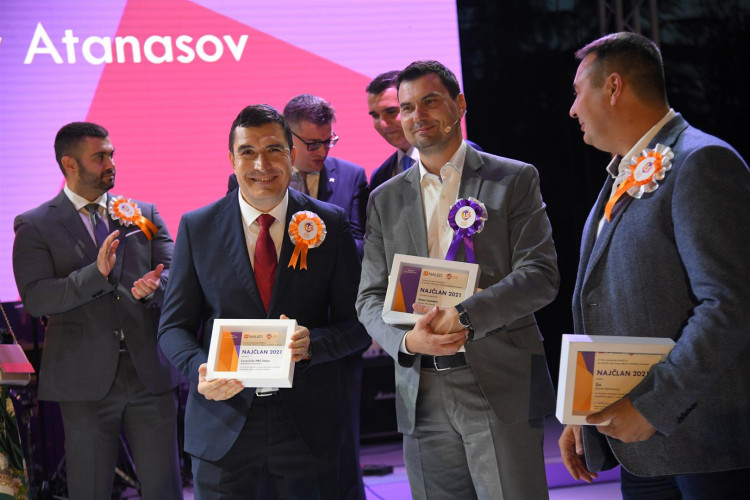 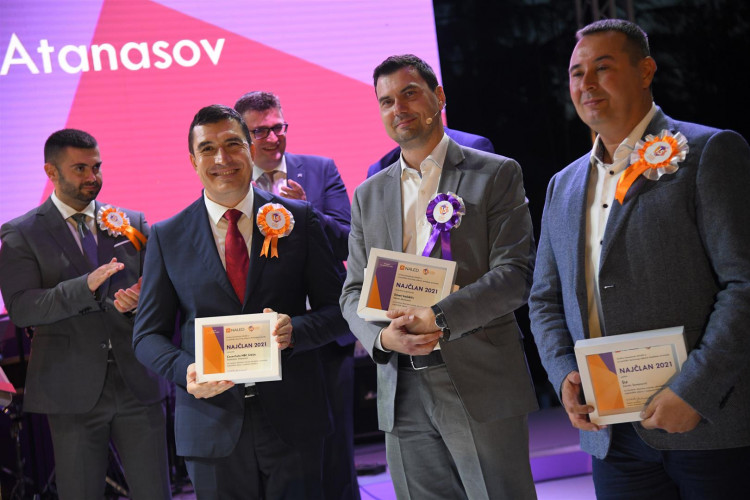 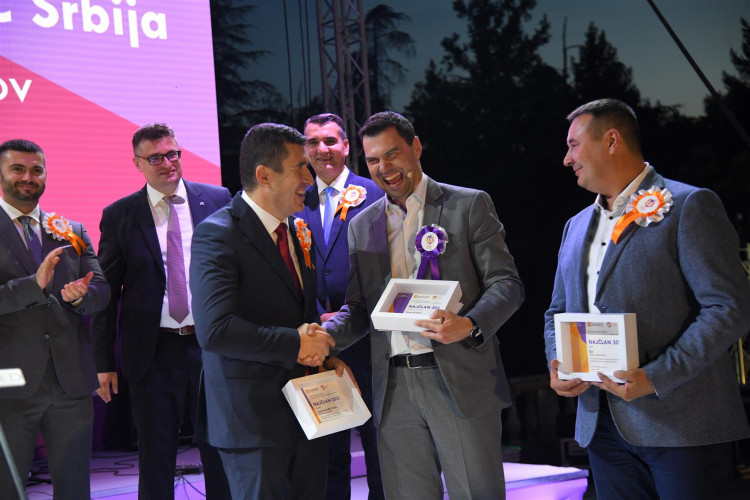 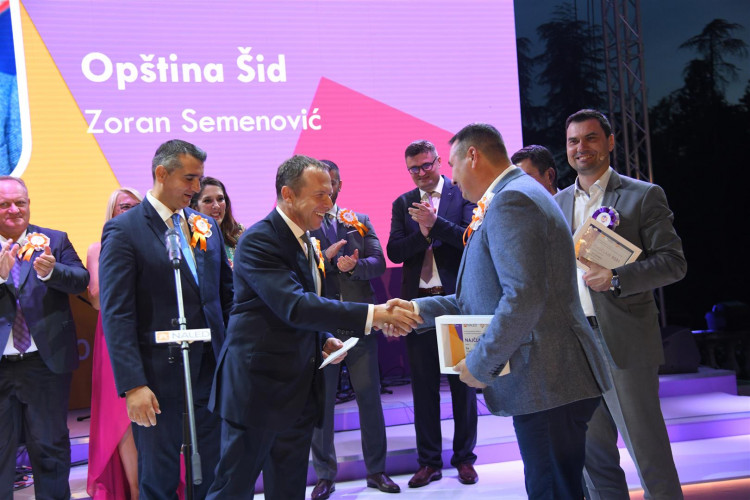 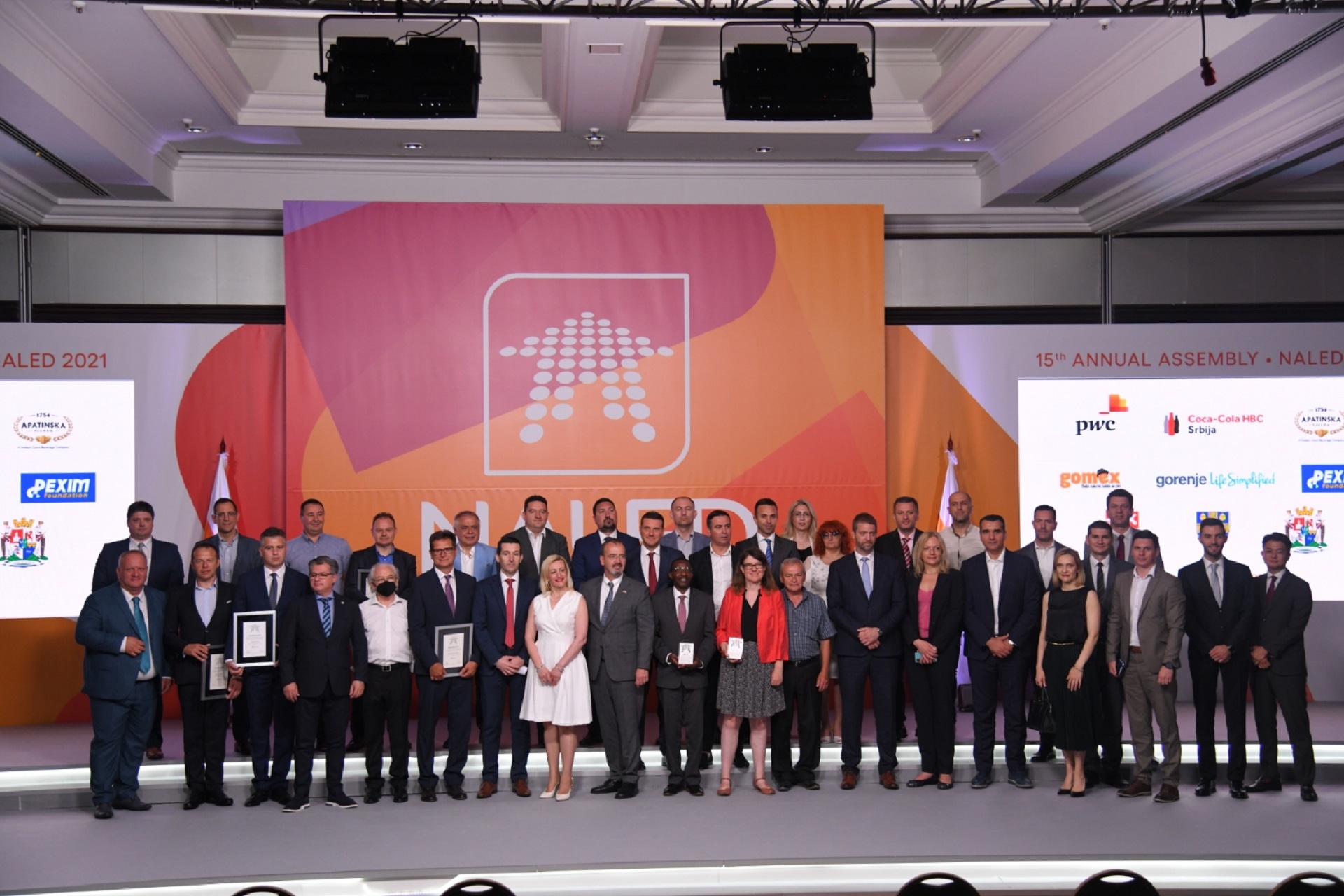 The new Managing Board of NALED in the next four years will be led by Stanka...Read more 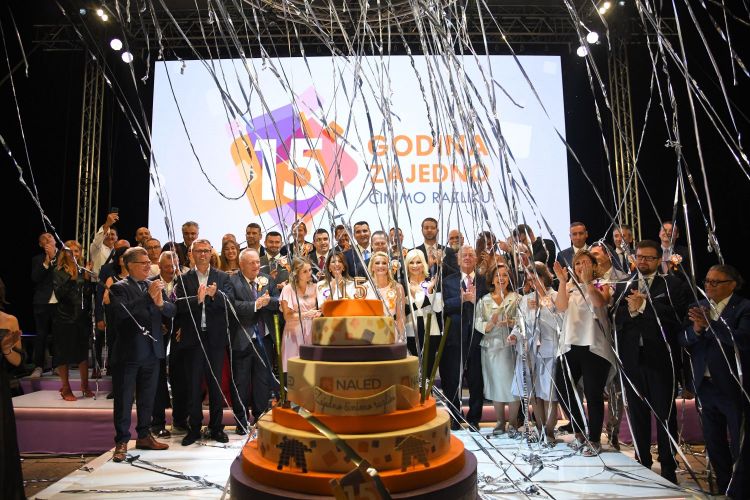 NALED marked 15 jubilee years of work at its September gathering 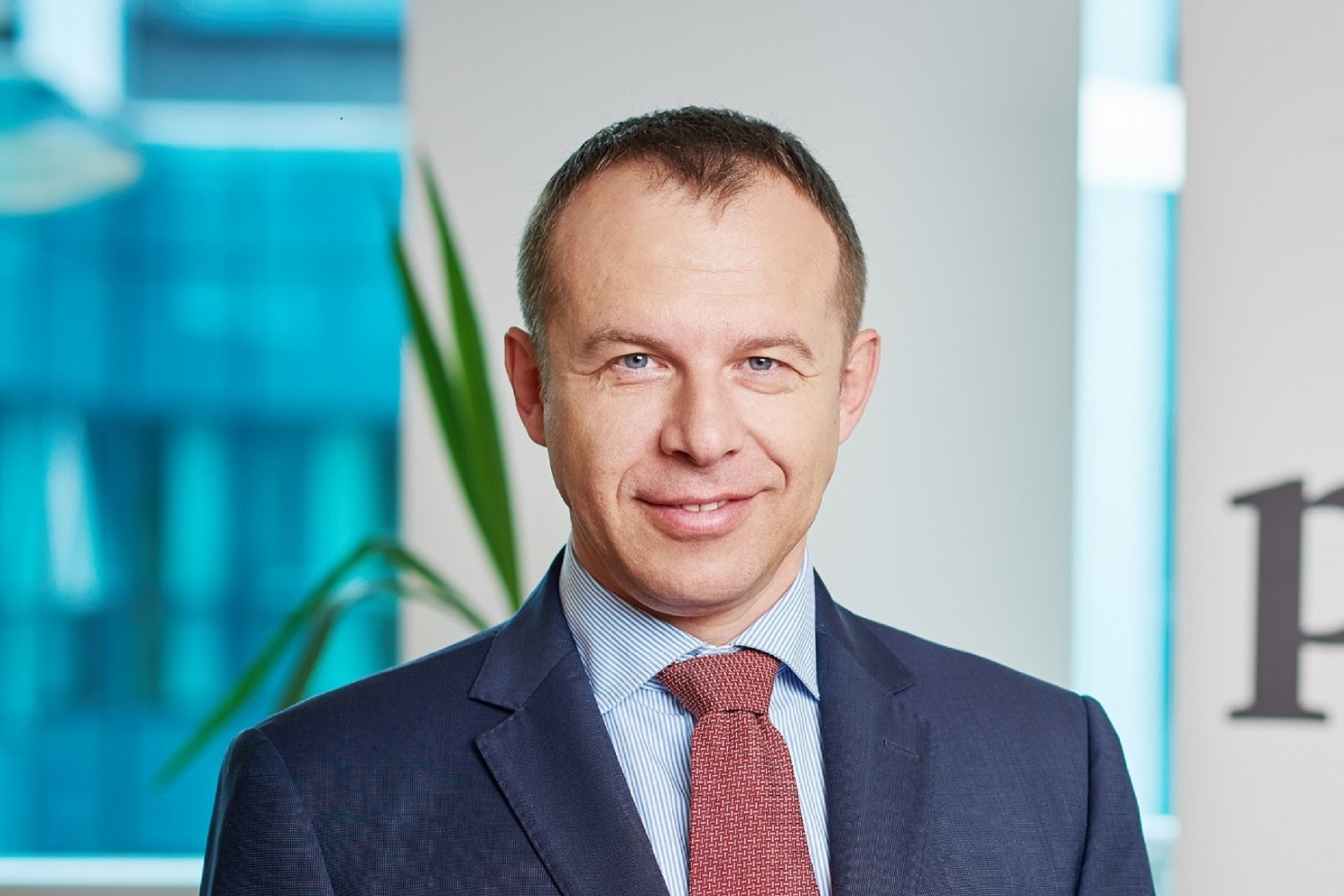 Vladislav Cvetković the new President of NALED Managing Board

At the constitutive session of the new conference, Vladislav Cvetković, the...Read more