The Alliance will be presided by Jovan Purar (MK Group), Dejan Vuković (Vuković and Partners) and Nikola Lapčević (Erste Bank)

Introduction of incentives for citizens to legalize their facilities, as well as three-year free registration in the cadaster, digitalization of court activities and implementation of eSpace system for electronic development of spatial and urban plans, are key measures to achieve final regulation of property relations in Serbia are the key priorities of the Property and Investment Alliance in the next two years, it was announced at the formal session of this NALED’s working body.

High fees that accompany the legalization and overburdening local governments with cases, have significantly slowed down this process and it is necessary to extend the deadlines for legalization and digitalize the procedure, and stimulate citizens through cost reduction. Also, it is necessary to enable free registration of facilities in the next three years in order to ensure the cadaster is highly up-to-date.

- There are opportunities for investment in Serbia and the conditions for doing business have improved, but it is necessary to resolve property relations, among which I would highlight the Law on Cooperatives and disputes that have been going on over cooperative-owned land for more than 20 years. It is also of great importance for the economy to further improve the procedure of registration in the cadaster - said the President of the Alliance and the CEO of MK Group Jovan Purar.

The State Secretary of the Ministry of Construction, Transport and Infrastructure, Aleksandra Damnjanović, pointed out that the institution supports the proposal to introduce free registration in the cadaster and that the planned amendments to the law will enable that to be realized. "Serbia has made the biggest shift in the field of construction on the Doing Business ranking and moved up from the 186th place to the top 10 in the world in issuing building permits, and we are 44th in the overall ranking. The plan we adopted envisages us entering the top 10 in the next three years ", added Damnjanović.

The presidency members pointed out that the improvement of the conversion process and the digitalization of court activities are areas that could bring the biggest improvements. It is estimated that the Law on Converting the Right of Use into the Right of Ownership on Construction Land with Compensation did not help the users, which is why today there are about 5,000 hectares of "blocked" land on which no one is building. For this reason, the conversion process must not be delayed any longer, and the NALED Alliance says that the conditions have been met for property relations over construction land to finally be regulated in a fair and economically justified manner.

When it comes to the digitalization of court activities, the Alliance proposes to enable electronic communication of all participants in proceedings (judges, parties, etc.), case monitoring and decision drafting, in order to prevent delays in the court activities and obsolescence.

One of the Alliance’s key results was the contribution towards improving the cadaster registration procedure by introducing the eCounter one-stop shop system, through which almost 690,000 requests were submitted over two years. The Alliance also contributed to the introduction of the eAuction, which has been a mandatory method of selling property in enforcement proceedings since 1 September. So far, 147 public tenders have been conducted through the portal.

New management of the Property and Investment Alliance

Members of the Property and Investment Alliance have elected a new management. The Alliance will be presided by Jovan Purar, CEO of MK Group, while the Vice Presidents will be Dejan Vuković, founder of the Vuković and Partners law firm, and Nikola Lapčević, Director of the Legal Affairs Department at Erste Bank. 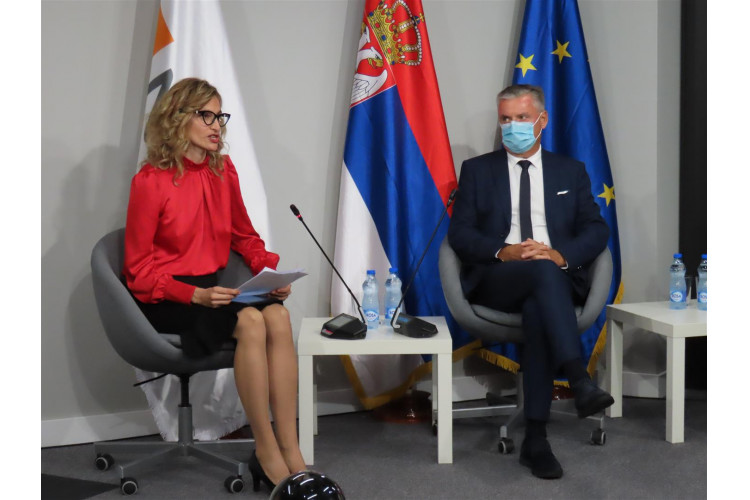 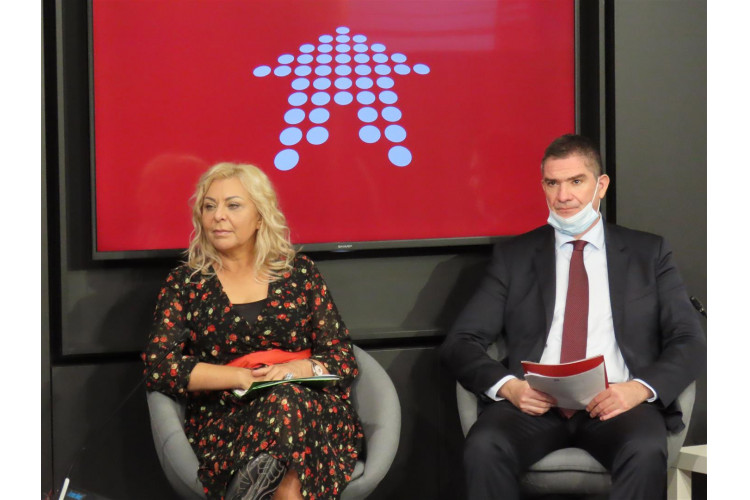 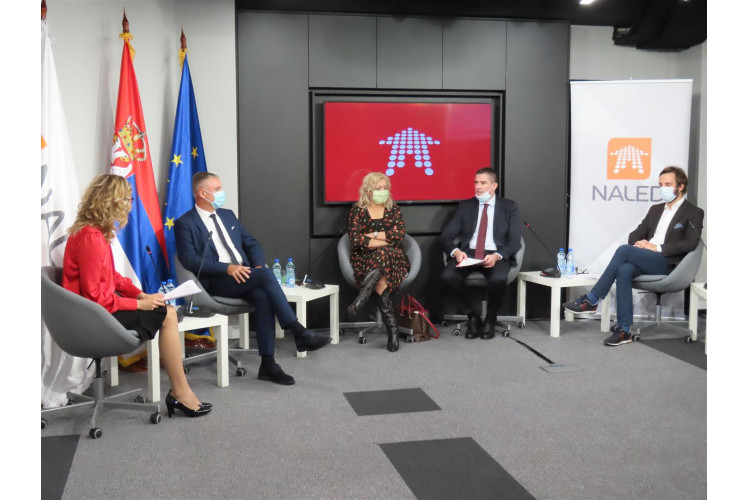 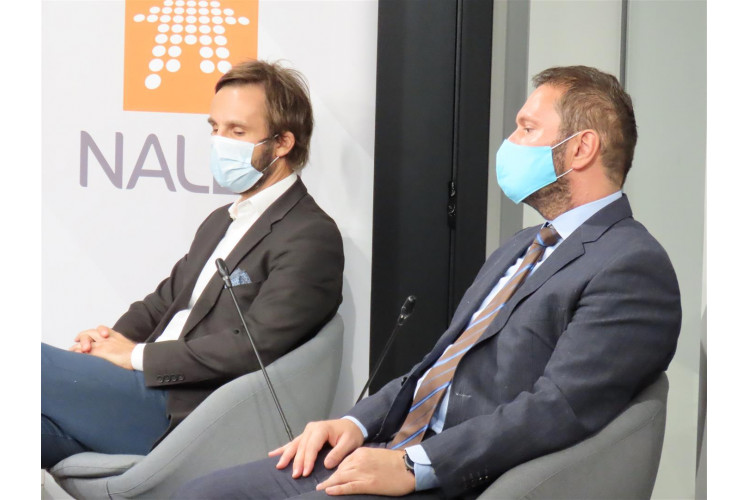 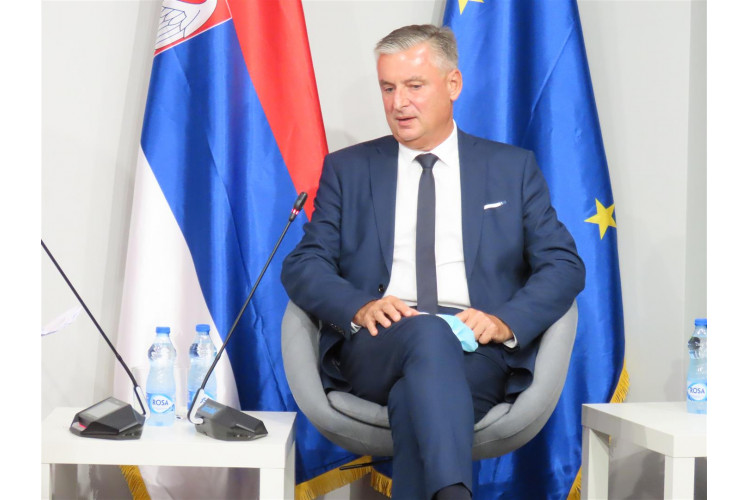 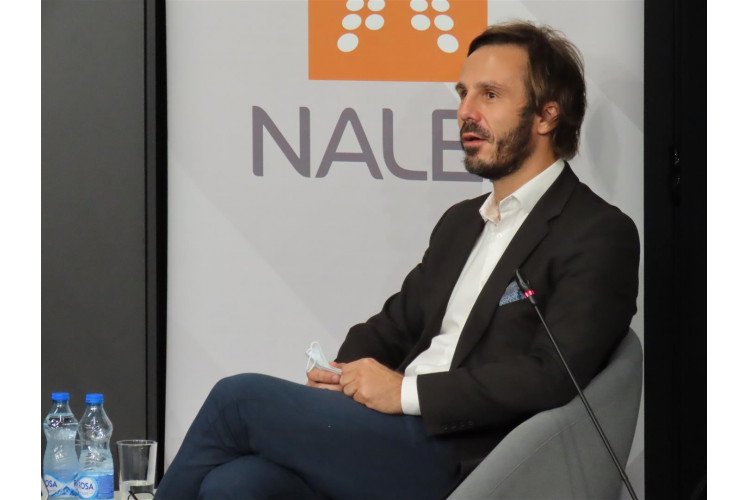 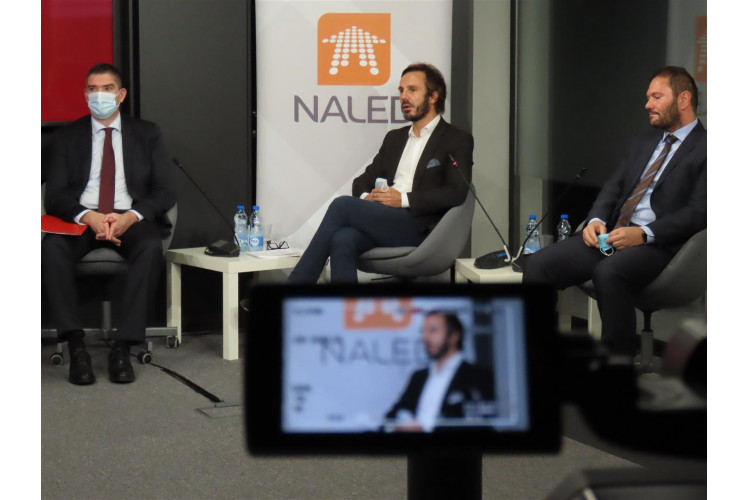 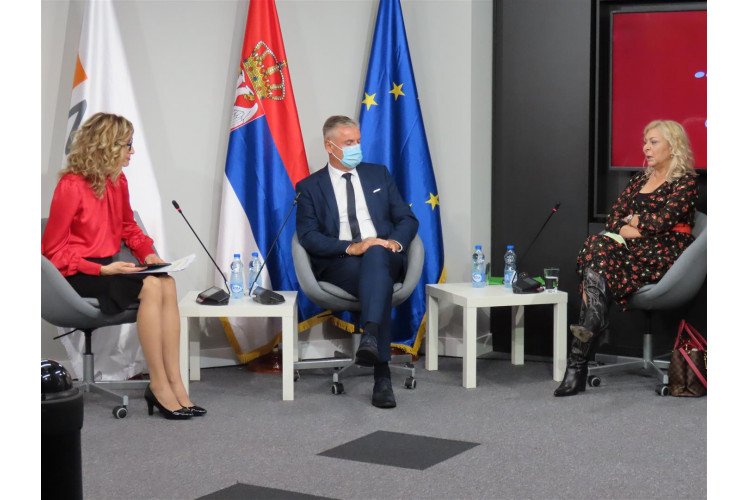 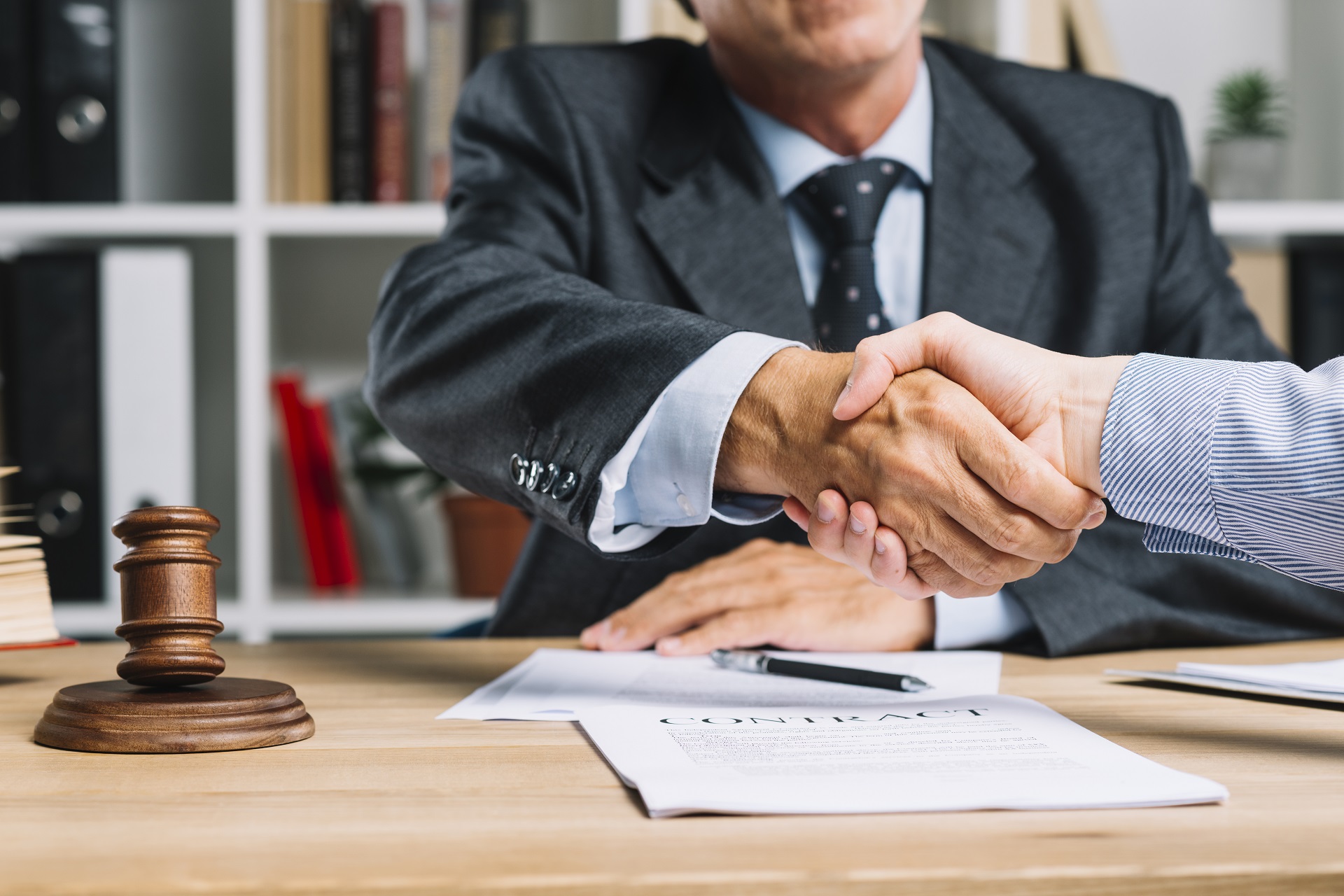 It takes an average of a year and seven months for businesses in Serbia to...Read more 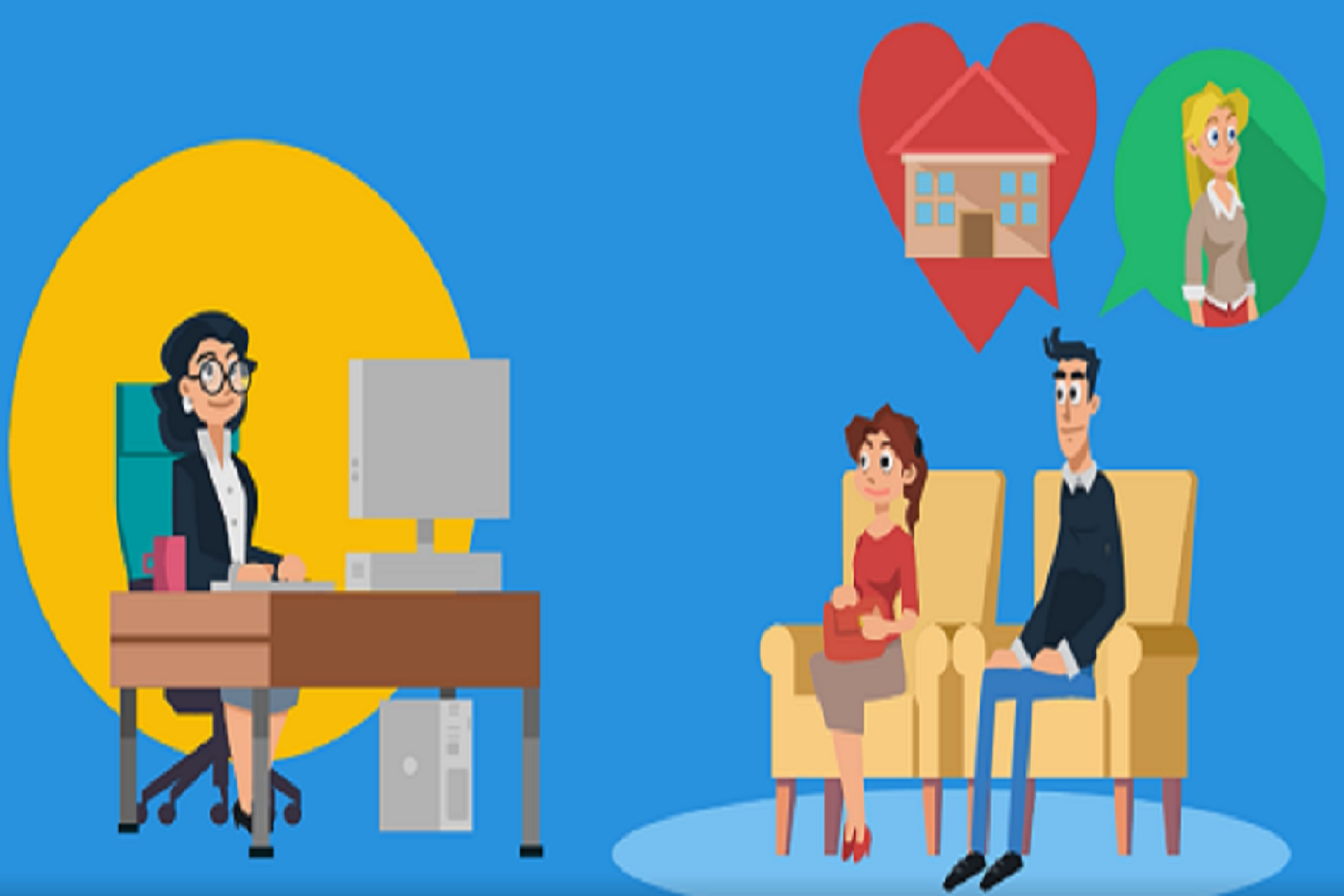 Only one in six women from rural areas own real estate

Tradition and customs in Serbia and the economic situation have significantly...Read more 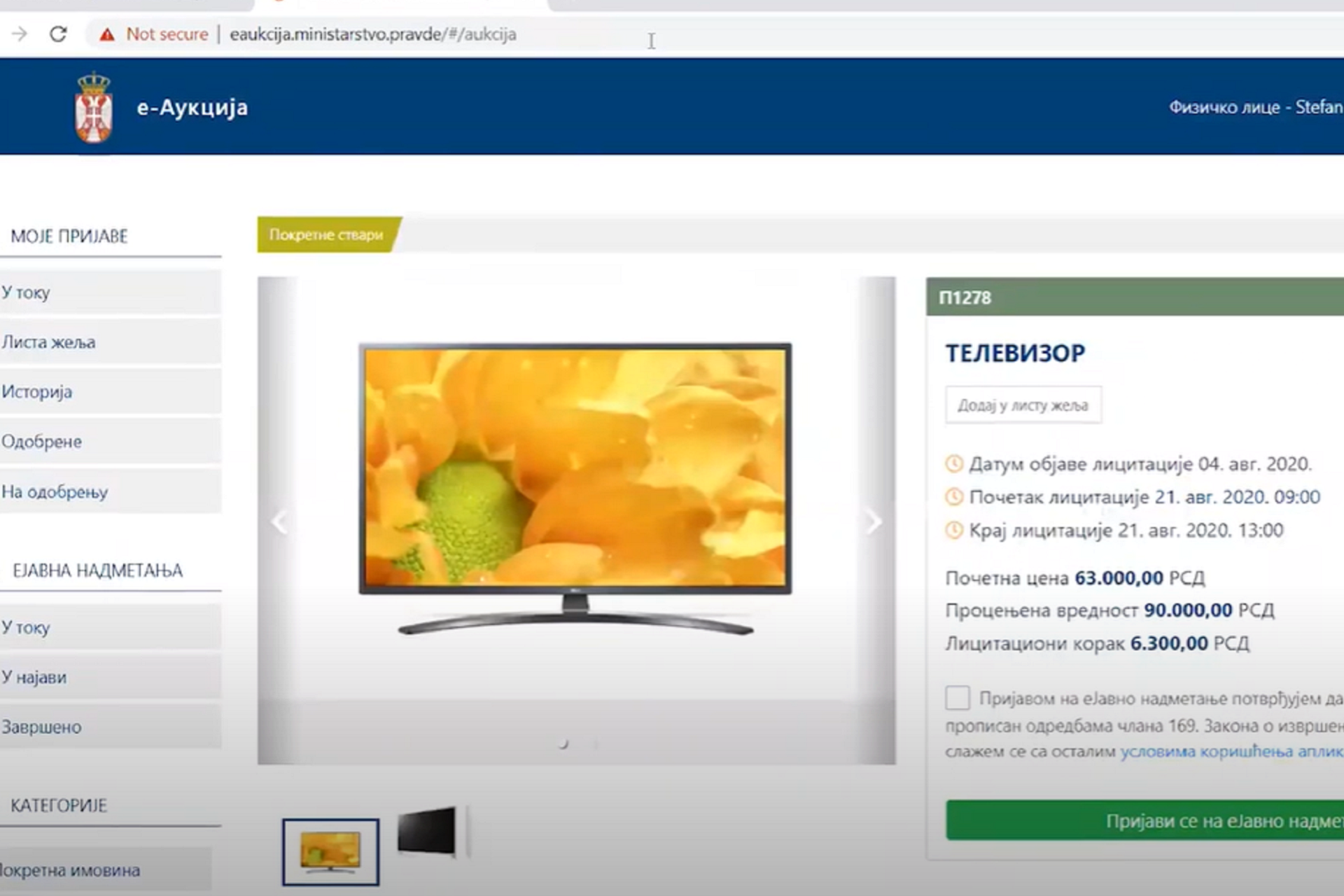 The Property and Urbanism Alliance, in cooperation with the Ministry of Justice, organized a webinar...Read more