Real estate acquisition is hampered by the fact that women in Serbia earn about 8,000 dinars less on average compared to men, and in the countryside one in two women are formally unemployed and only 7.4% of them own land.

Only one in six women from rural areas own real estate

Tradition and customs in Serbia and the economic situation have significantly contributed to the inferior position of women in our society, especially in rural areas. Real estate ownership statistics are one of the best indicators, and figures say that in rural areas as many as 84% ​​do not own any real estate in their name, a new analysis by NALED and PwC has shown.

Women who do not own an apartment or house find it harder to achieve economic independence, and it is worrying that there is still a stance in rural areas that they are not part of the parental home, so they give up the right to their share or inheritance for the benefit of brothers and sons. Real estate acquisition is hampered by the fact that women in Serbia earn about 8,000 dinars less on average compared to men, and in the countryside one in two women are formally unemployed and only 7.4% of them own land.

- The research confirmed what we ourselves assume, that the situation in the countryside is much worse than in the cities. Only one in six women in rural areas are registered in the cadastre, while at the national level, one in four women are real estate owners or co-owners. Real estate ownership is an important precondition for them to be more independent and, for example, to take out a loan based on that real estate and start their own business - says Jasmina Radovanović, Coordinator of the Property and Urbanism Alliance and Policy Advisor at NALED.

The Republic Geodetic Authority (RGA) figures show progress compared to 2018. This is the result of the Law on Registration Procedure in the Real Estate and Utility Lines Cadaster from July 2018, which NALED insisted on as part of the "Introducing One Stop Shop for Real Estate Property Registration in Serbia“ project. The project is supported by the UK Government's Good Governance Fund and implemented by NALED and Pricewaterhouse Coopers in cooperation with the Ministry of Construction, the Ministry of Justice and the RGA.

- At NALED’s initiative, automatic registration of joint ownership of real estate acquired in marriage was introduced, unless it is one of the spouses’ property , when it is necessary for the spouse to identify such property in a statement certified by a public notary. It is often the case that a man takes a loan for an apartment, and he registers as the real estate owner based on that. It is a fact that women, in this case, pay for other living expenses from their earnings, or even when they are not employed, they do most of the work in the household, which gives them the right to a share in the property acquired in marriage. The visibility of both spouses as the owners of the real estate in the cadaster records provides additional protection to the real estate owners as well as to third parties - Radovanović explains.

The analysis conducted during the project on gender equality in cadastral records shows that in Serbia, including rural and urban areas, there are almost 25 million registered real estates, out of which women own all or have a share in 6.43 million of them. Women are registered as the sole owners of 13.95% of real estate, and as co-owners in about 12%. About 25% of men in Serbia own an apartment, while the percentage of women who own it is 14.6%.

NALED is actively working to empower women and female entrepreneurship in rural areas, especially through the "1,000 Women" project launched in cooperation with Deputy Prime Minister Zorana Mihajlović as President of the Coordination Body for Gender Equality and the "Ethno Network" Association of Handicraft Producers , which provides training and support for women from rural areas in making traditional handicrafts, in order to use their skills so as to provide a permanent source of income. 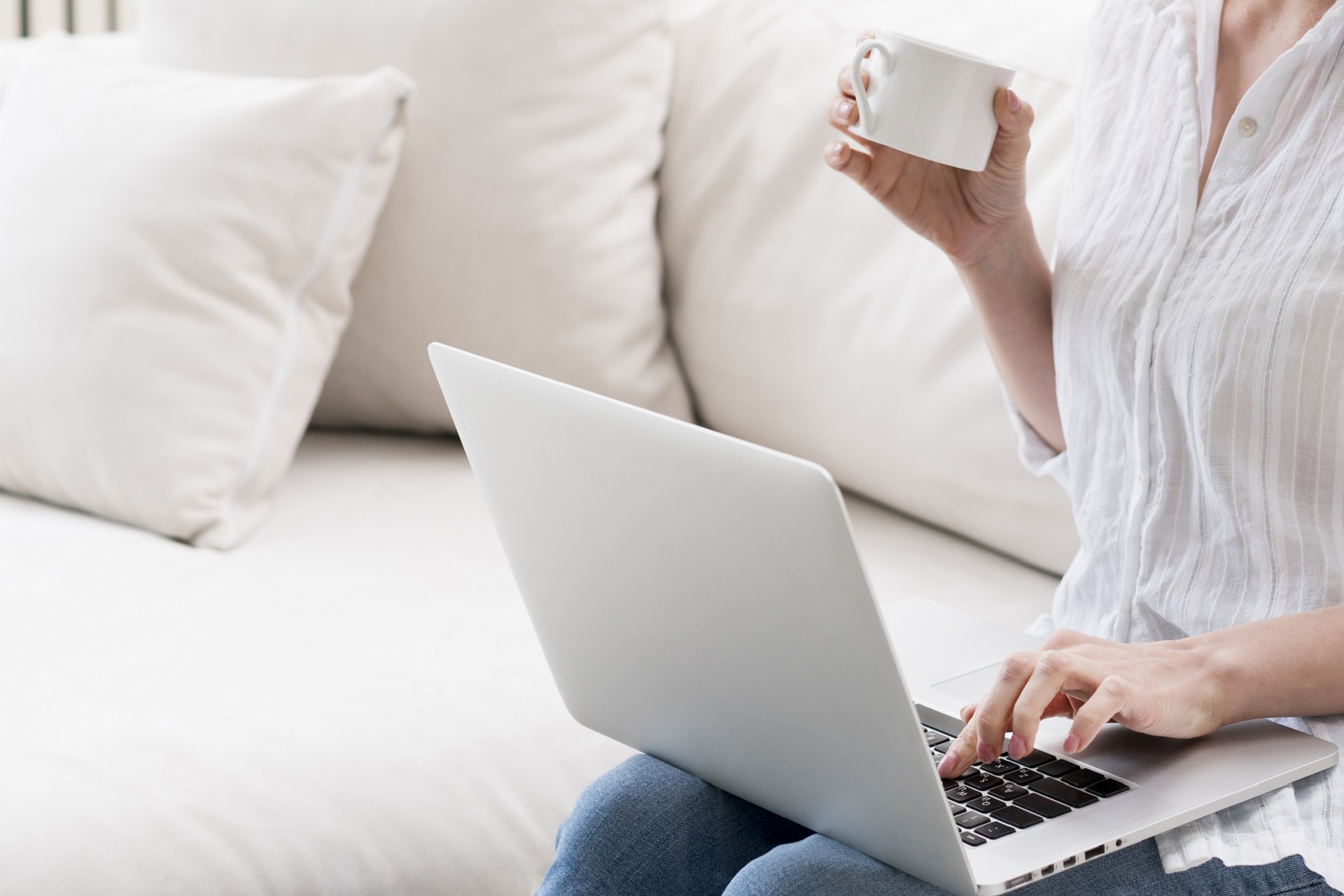 While In Home Isolation, Check Who Is the Owner of Your Apartment

The state of emergency and home isolation is an opportunity to check whether you...Read more 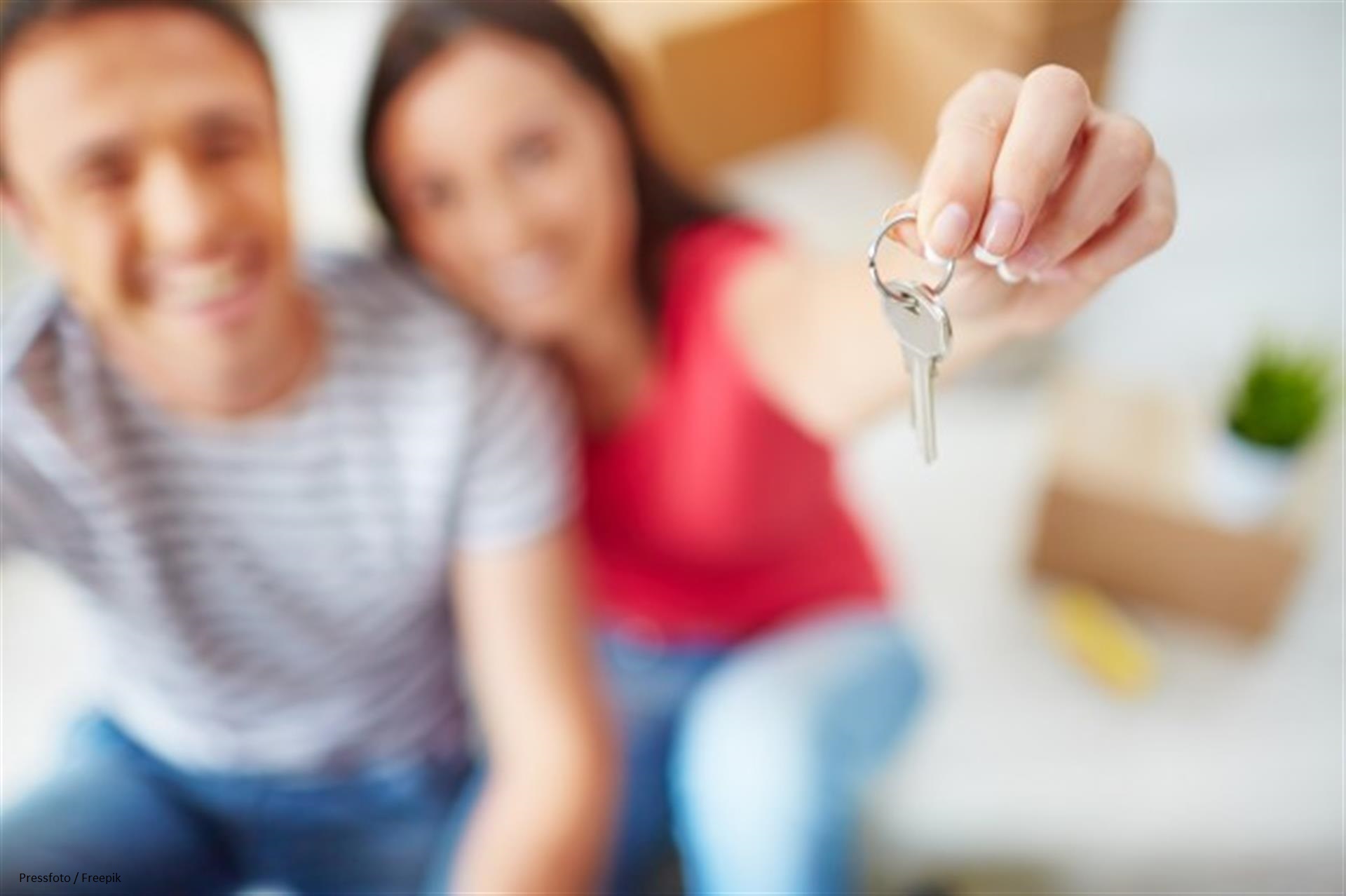 Only one in four real estate properties owned by women 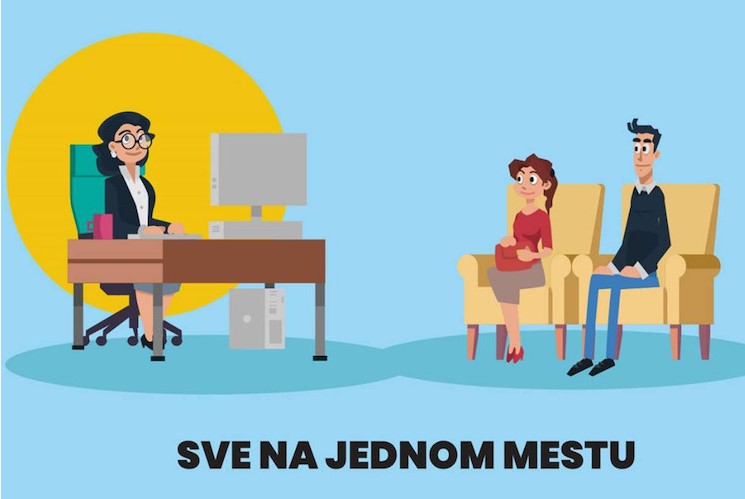 Amendments to the Law on Property Taxes abolished the obligation of filing tax...Read more