Online meeting of the eGovernment Alliance, attended by about 40 members, presented the first preliminary results of the LEI project, which included a survey among 140 local governments to collect data for establishing a local eGovernance Index (LEI), which will measure the progress of municipalities and cities in the development of electronic administration. The project is implemented with the financial support of the European Union, and the first results for individual municipalities, cities and urban municipalities are expected this month.

The members were also introduced to the new coordinator Jelena Milutinović, who will lead the eGovernment Alliance in the coming period. She emphasized the importance of the Action Plan for eGovernment Development Program for the period from 2023 to 2025.

In the previous period, as she stated, ten information security trainings were conducted for 35 system administrators from local governments, in cooperation with the National CERT of the Republic of Serbia, RATEL. Also, the final training for electronic invoicing for the public sector was organized in cooperation with the Ministry of Finance, in which more than 150 participants from state enterprises, public institutions and local self-government units participated.

As a reminder, the Alliance for eGovernment was founded in July 2016 with the aim of defining recommendations for the economy to improve the business environment in Serbia through the development of electronic administration and electronic services, promoting and providing support for the improvement of eGovernment in Serbia. It has 77 members from the economic sector in the field of ICT, finance and insurance, trade, local governments and other institutions, associations and civil society organizations. 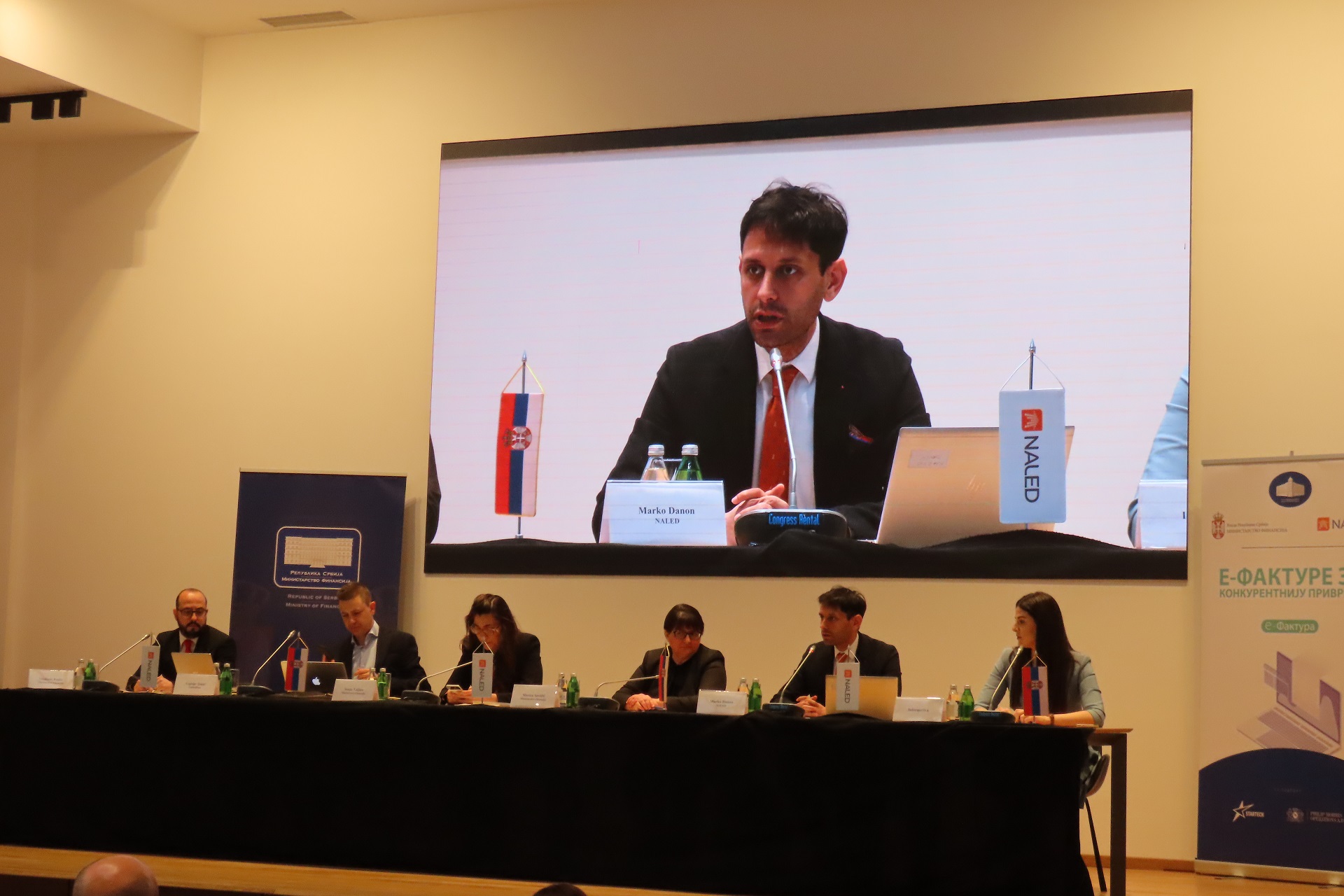 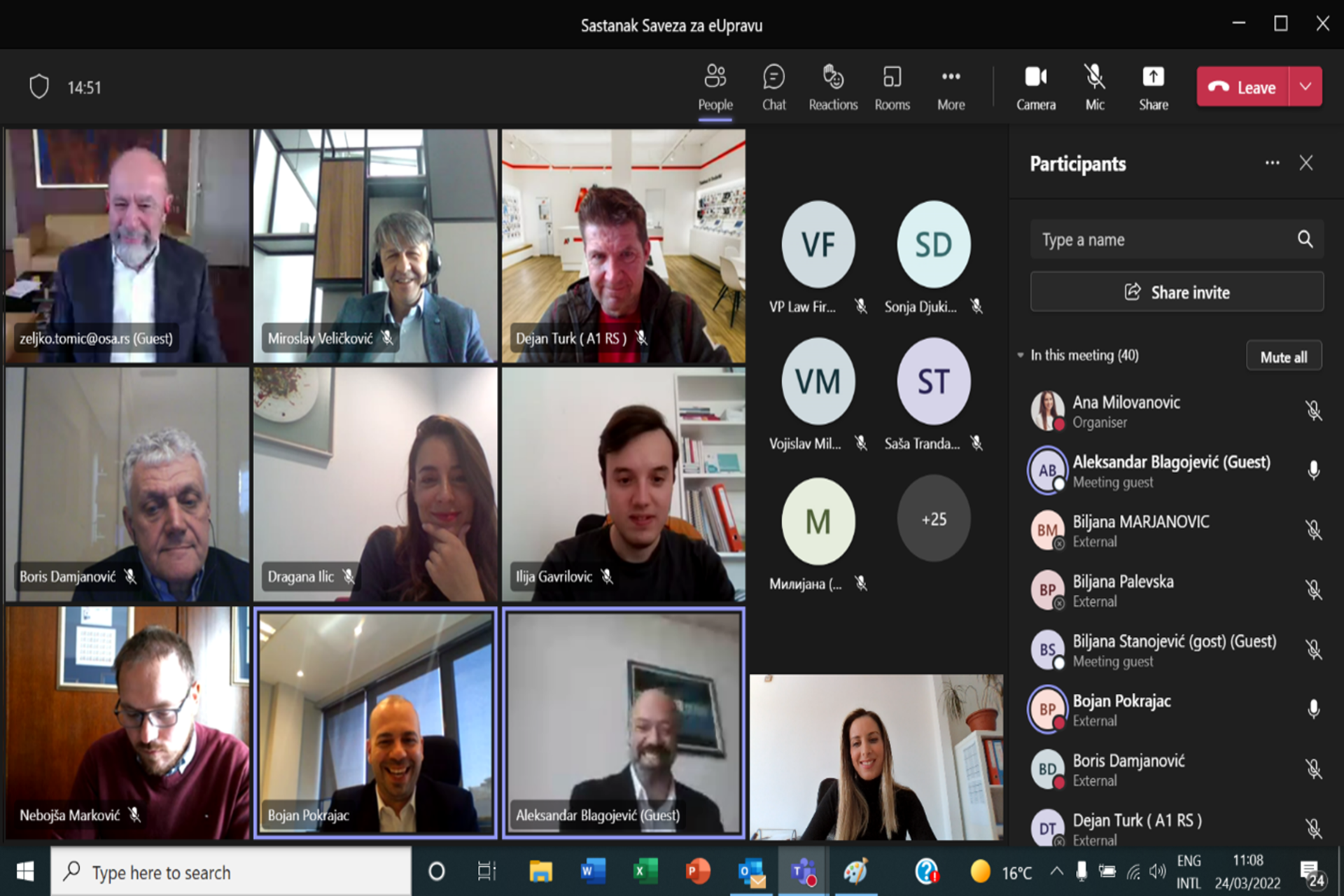 The first session of the Alliance for eGovernment held in 2022

The establishment of the Local eGovernment Index, promotion of cashless payment...Read more 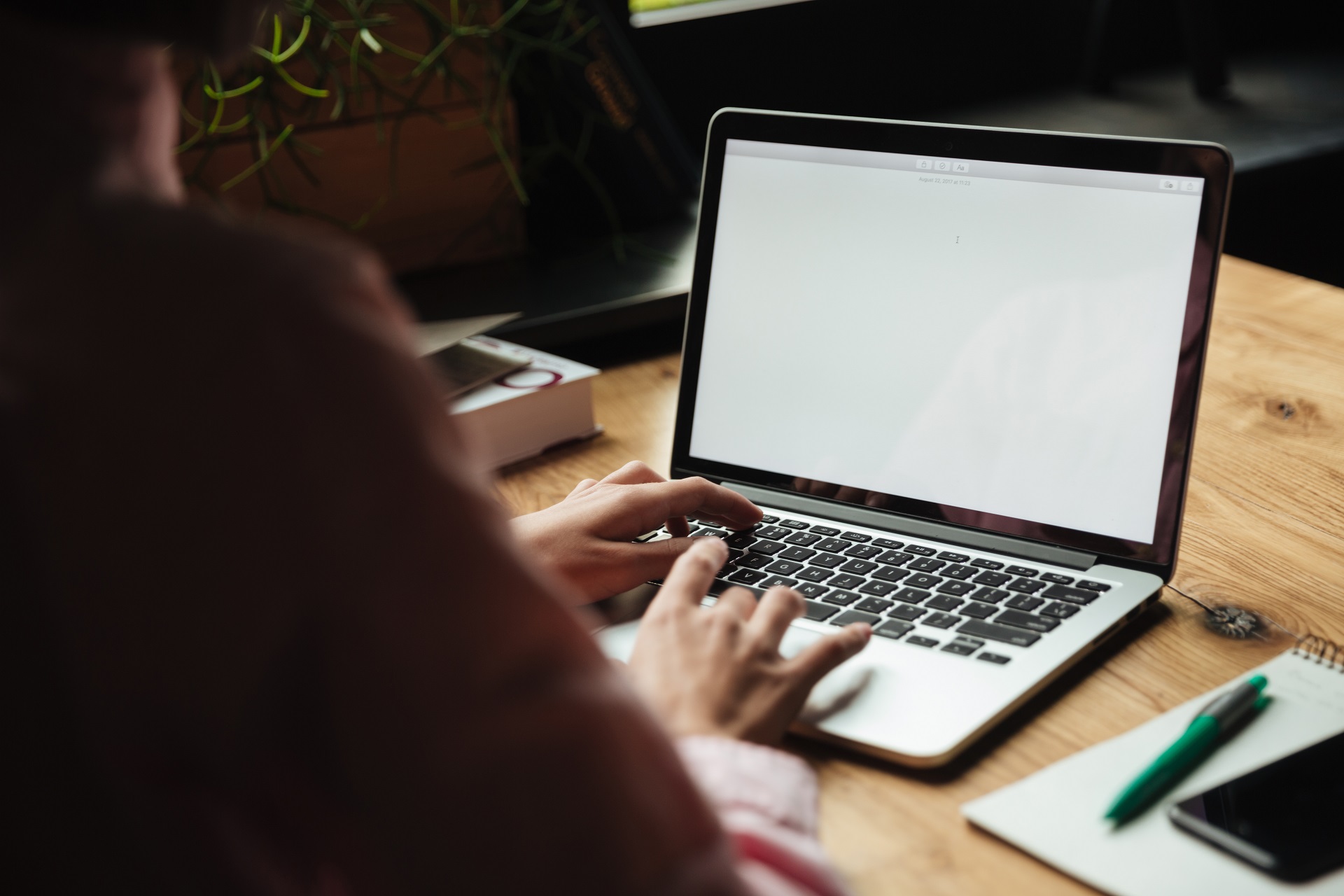 Only one in 10 citizens prefer the counter over the eGovernment, with a large survey on the local development of eServices underway