In the following two years, the Alliance President will be Željko Tomić (OSA računarski inženjering), while the Vice Presidents will be Đorđe Popović (Telenor), Dejan Turk (VIP mobile) and Aleksandar Blagojević (OTP bank)

Abolishing payment orders in paper form, and enabling electronic payment of all public services, delivery of documents into eMailbox and electroic exchange of invoices wil be the priorities of NALED's eGovernment Alliance in the following two years, nominated to the new Government.

The Alliance President and the Director of OSA računarski inženjering Željko Tomić said that to years before, the Alliance started its activities with the abolishment of mandatory seals for businesses. This was followed by one of the most significant achievements - the adoption of the Law on Archival Material and Archiving, easing businesses off expenses counted in millions for the rent of storage space and for keeping documentation in paper, by enabling digitalization and electronic archiving.

- Our focus in the upcoming period wil be the implementation of very important infrastructural projects that should enable faster development of eGovernment in Serbia - these include the completion of the State Data Center in Kragujevac, networking of all local governments into a comprehensive ICT eGovernment network and the establishment of eRecords and eArchive, in order to entirely digitalize the work of public administration and enable receipt, creation and storage of electroic documents. Another strategically important task is the completion of the Central registry of citizens and the development of Metaregistry, strenghtening information security and training for public officers to work in a digital environment - said PhD Mihailo Jovanović, the Director of Office for IT and eGovernment.

According to him, the Office will strive to introduce 300 new eGovernment or mGovernment services by 2022, which would be regularly used by at least a million and a half citizens and businesses, thus abolishing visits to counters to submit paper documentation. „I would like to thank our partners from NALED and the Alliance for helping us achieve all the goals we set for ourselves“ said Jovanović.

Together with RATEL and in cooperation with the Ministry of Trade, Tourism and Telecommunications, NALED also analyzed the cyber security of local governments. The analyses pointed out the issues of outdated equipment, non-licensed software and a lack of IT experts, which was followed by trainngs for more than 150 officers in nearly 80 cities and municipalities, with recommendations for capacity building.

NALED's eGovernment Alliance is dedicated to the development of electronic services in Serbia and involved in the development and implementation of the Government's Action plan for eGovernment development in Serbia. With more than 60 members from domestic and foreign IT and telecommunication companies, banks, local governments, regulatory agencies and retail chains, it is the largest working body within the organization.

New leadership of the eGovernment Alliance

The members of eGovernment Alliance have elected its new presidency. In the following two years, the Alliance President will be Željko Tomić, General Manager of OSA računarski inženjering, and its Vice Presidents will include Đorđe Popović, Executive Corporate Affairs Director in Telenor, Dejan Turk, CEO of VIP mobile  and A1 Slovenia and Aleksandar Blagojević, Digital Branch Manager in OTP bank. 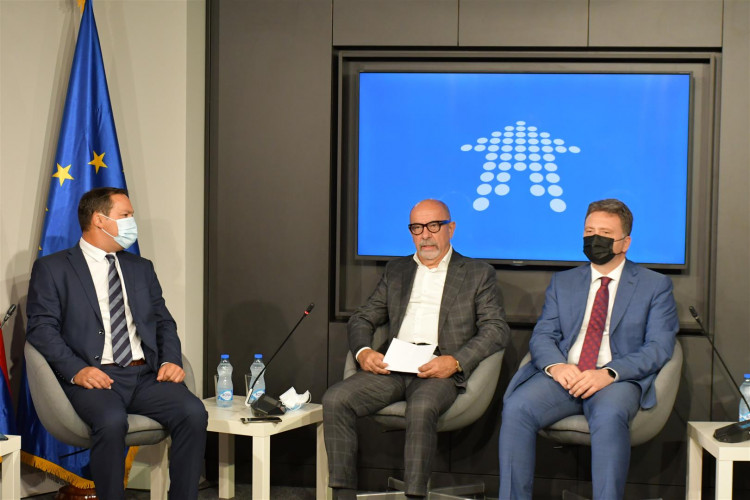 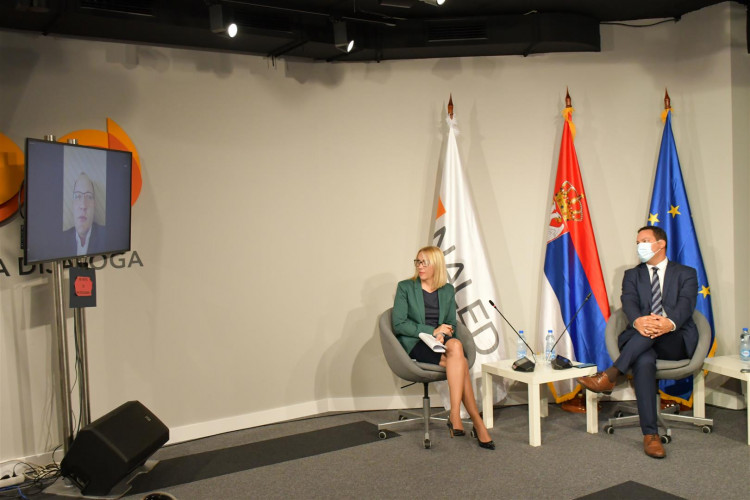 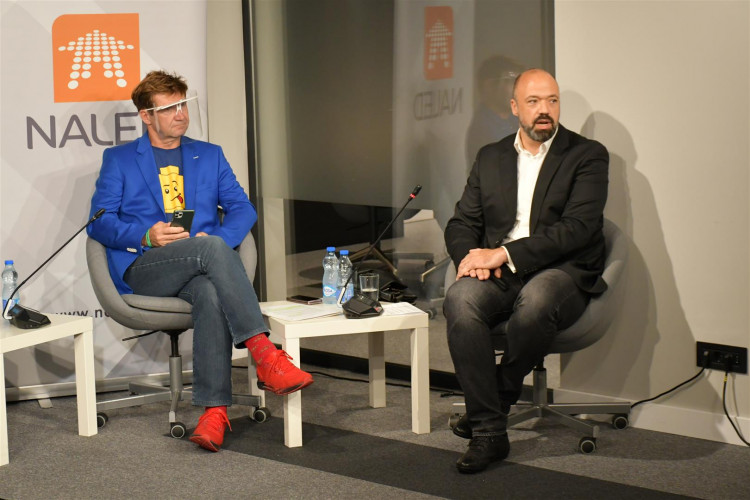 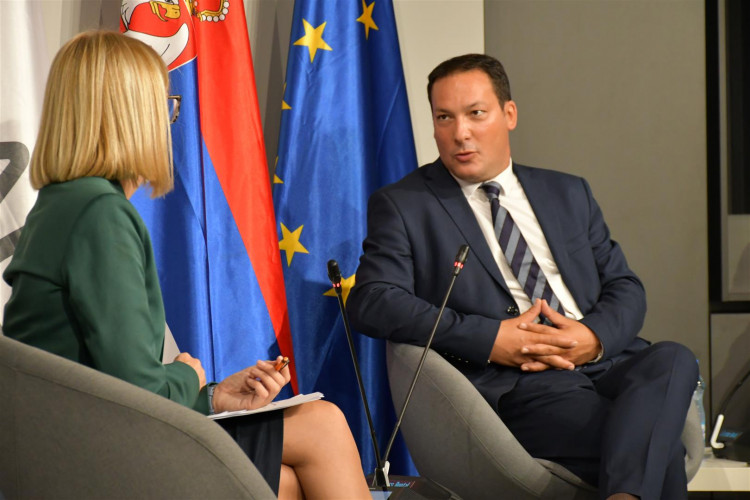 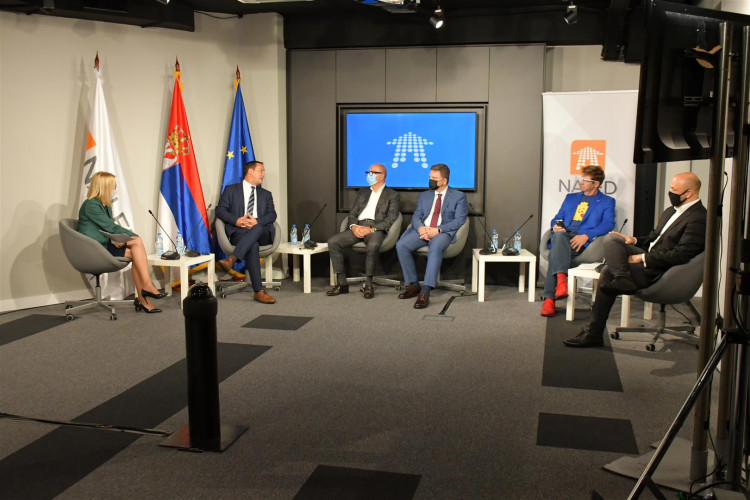 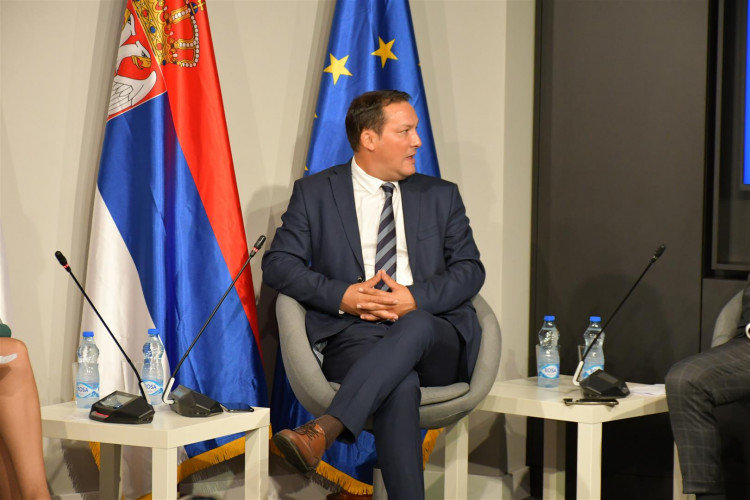 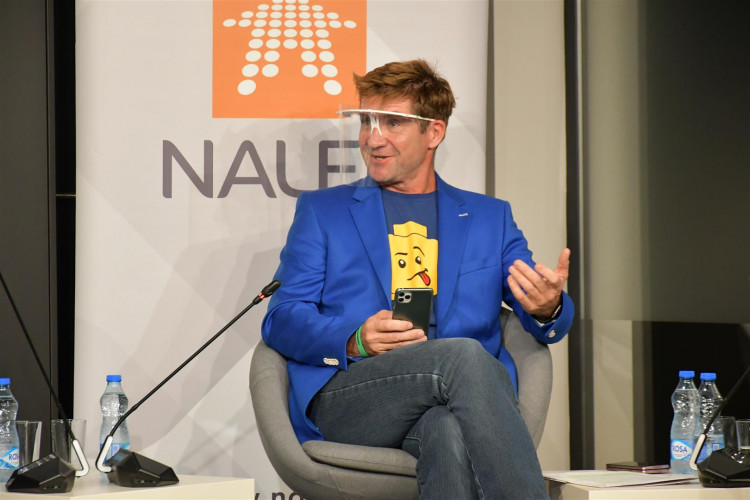 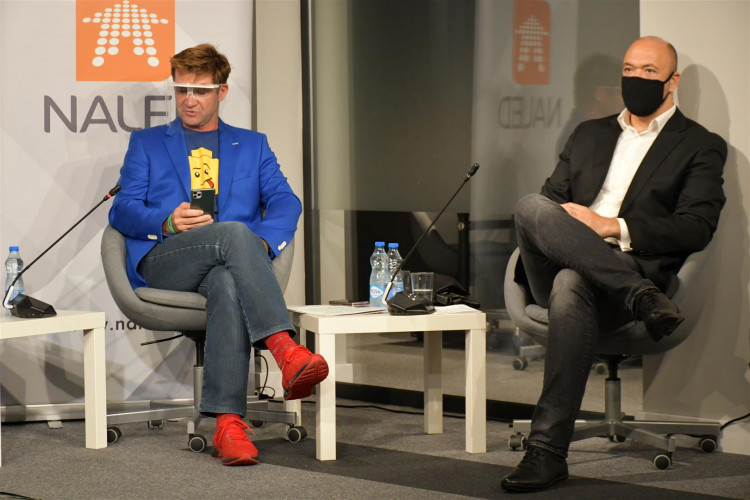 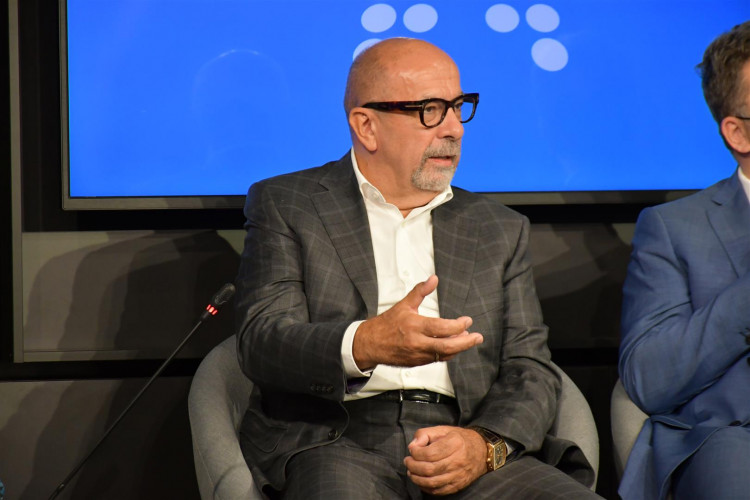 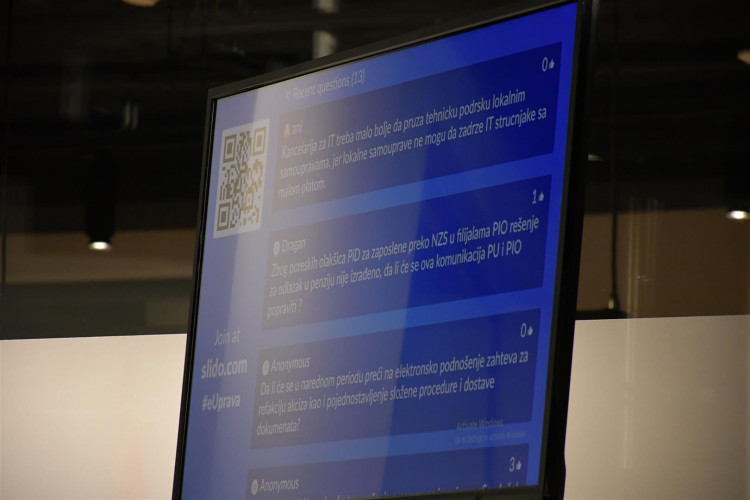 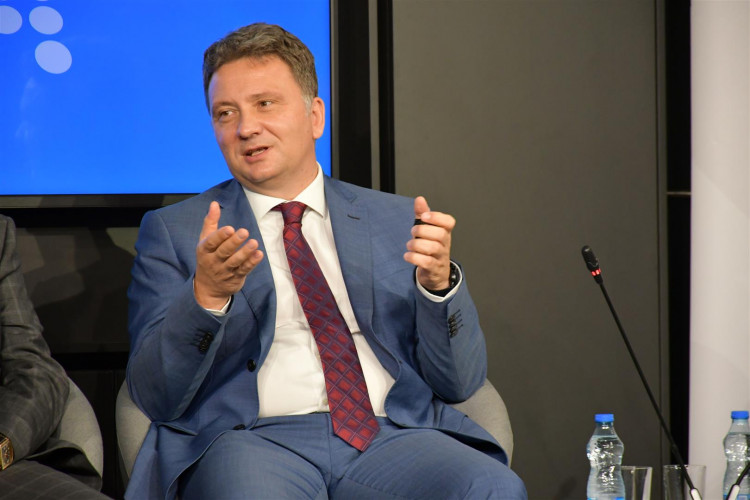 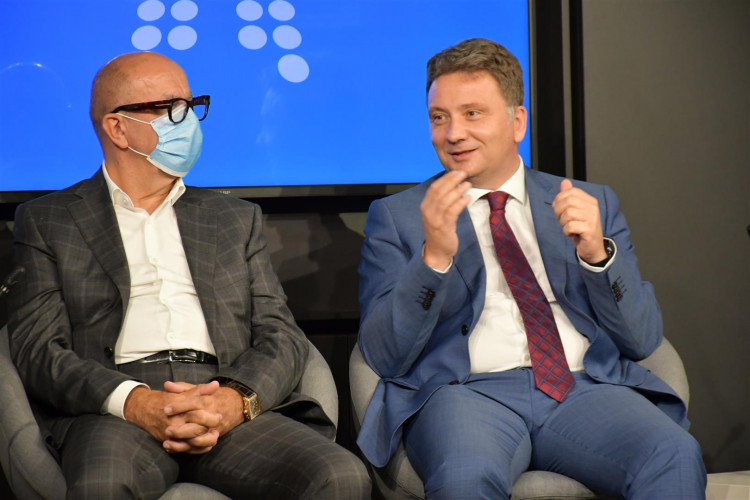 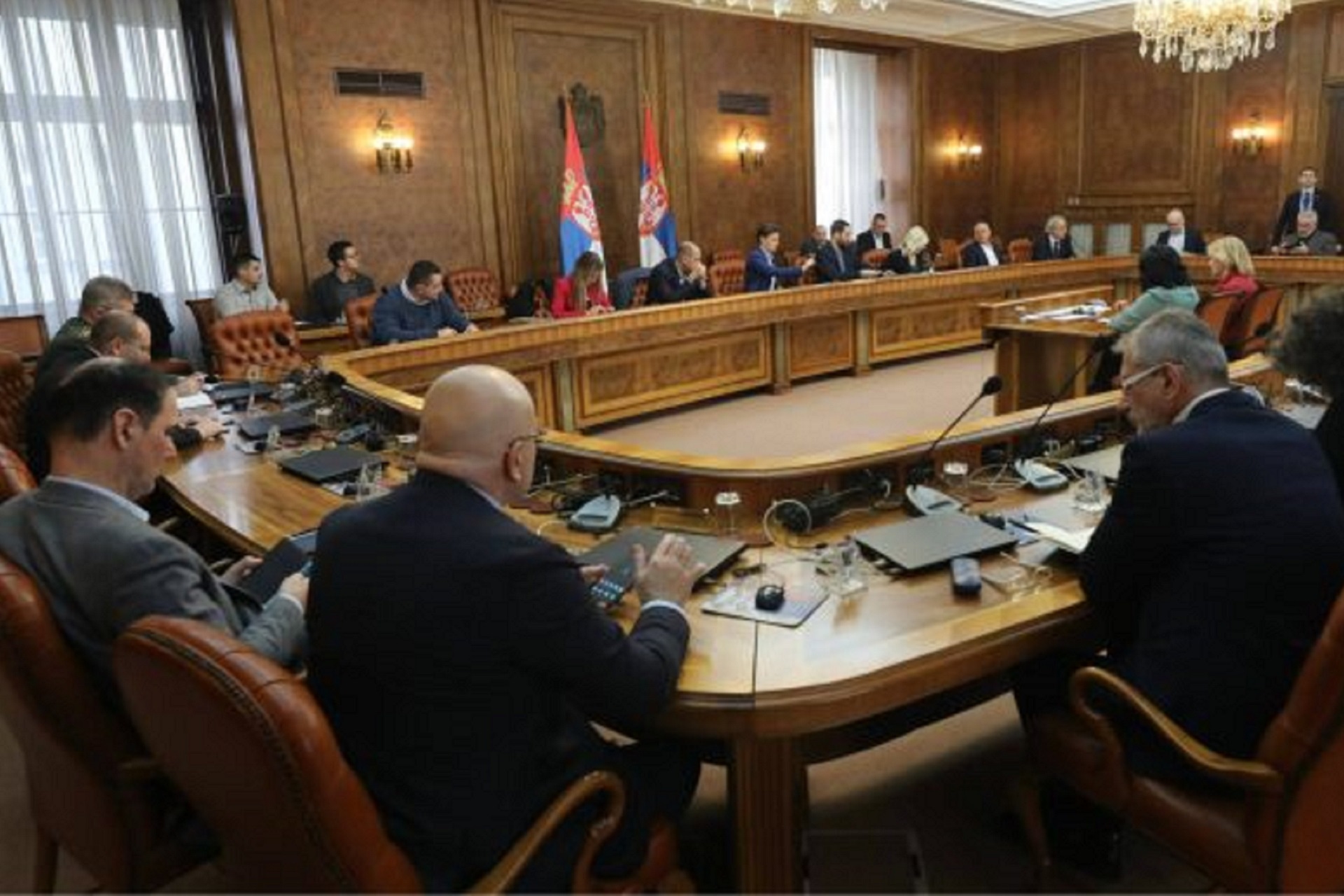 At yesterday's session, the Government of the Republic of Serbia adopted the...Read more 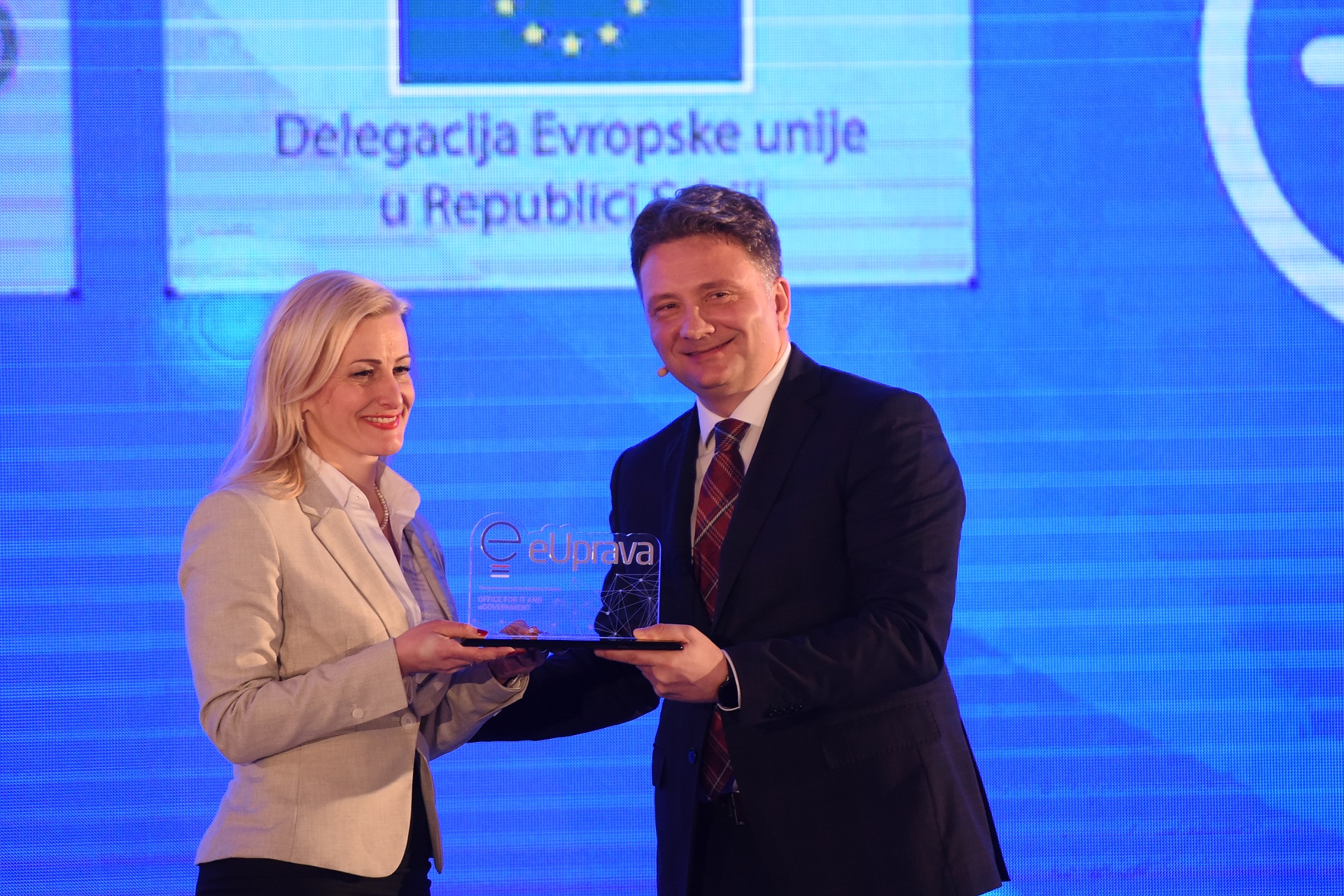 At the Digital Cooperation...Read more 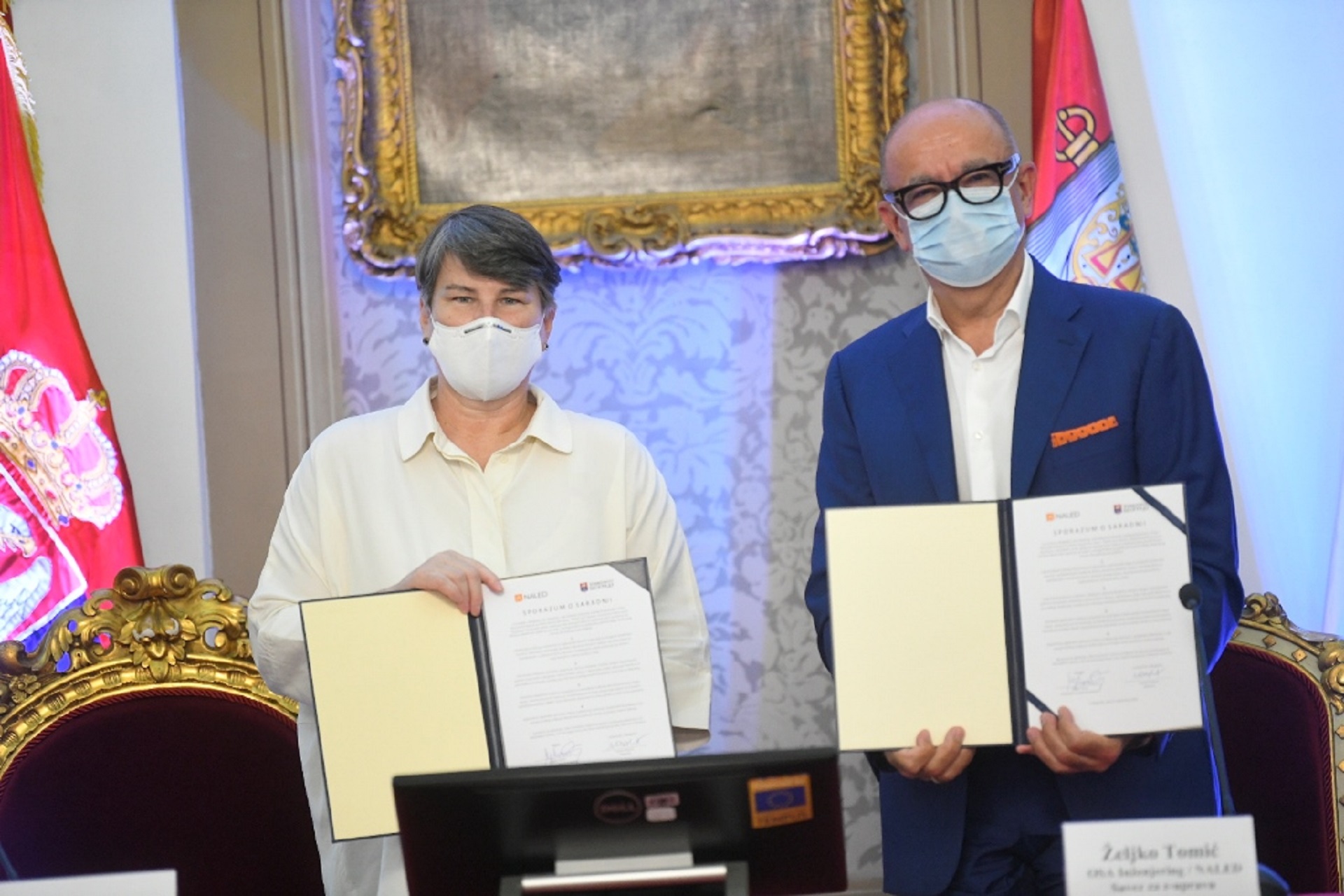