The new Government of Serbia should use the first year of its term for the most complex reforms, and according to NALED recommendations, the top three that would make the greatest changes in business environment, would be the improvement of labor legislation and easing the tax burden on labor, resolving property issues for real estate, and improving the healthcare system.

The new Government of Serbia should use the first year of its term for the most complex reforms, and according to NALED recommendations, the top three that would make the greatest changes in business environment, would be the improvement of labor legislation and easing the tax burden on labor, resolving property issues for real estate, and improving the healthcare system.

Amendments to the labor legislation should go in the direction of better regulation of occasional and short-term forms of engagement, more precise regulation of trial work and work from home, facilitation of communication and information of workers, enabling more flexible use of annual vacations in accordance with the needs of workers, and full digitization when exchanging documents or archiving.

Everything that has been done on paper so far needs to be transferred to an electronic form in order to facilitate employment and reduce administration for employers. Also, it is necessary to solve the issue of temporary and occasional jobs, which are one of the most abused ways of hiring workers. Although this type of employment is limited to 120 days, many workers have been working under this type of contract for years, and the public administration is one of the leaders of this type of employment.

In addition, it is necessary to regulate flexible forms of work, and in that segment it is particularly important to continue with the expansion of the simplified procedure for hiring seasonal and occasional workers for jobs in construction, tourism, hospitality and domestic help, where up to 100,000 workers are hired illegally, and primarily with the aim that these workers are registered, that they are paid pension insurance and insurance in the event of an injury at work, that they receive a certificate of employment, while maintaining the right to social benefits.

- Along with the reform of labor legislation, it is necessary to reduce the tax burden on labor. Compared to other countries, Serbia has very high levies on the lowest wages and markedly low progressivity between the taxation of lower and higher wages. There are several ways in which these issues could be resolved, from increasing the non-taxable part of earnings, changing the basis for determining contributions, different regulation of health insurance to introducing tax exemption for dependent family members - says the president of NALED Managing Board, Vladislav Cvetković.

When it comes to solving property issues over real estate, the key measure should be the completion of the legalization process, which blocks more than 25 billion euros worth of property, which could be used to create new value. Also, it is necessary to abolish the fee for the conversion of the right of use into the right of ownership over real estate for legal entities, which did not fulfill the purpose for which it was introduced and keeps 5,000 hectares of construction land "locked up", while the state loses investments and potential jobs.

As part of this reform, other disputed issues should also be resolved, first of all, the tens of thousands of cases for registration in the cadastre submitted before 2018 that have not yet been resolved. In accordance with the reform that accelerated all procedures submitted through the eCounter, it is necessary to reform the resolving of old cases and include notaries in their settlement, in the part related to property-legal relations, given that this is precisely their domain expertise. The introduction of the eSpace system, i.e. ePlan, for the digitization of the process of adopting spatial and urban plans, whose existence is crucial for the efficient issuance of building permits, would give a great boost to the construction industry. Today, the procedures for creating planning documents are expensive and take several years.

- And in the end, we should all jointly deal with health issues, to use the capacities of the private sector in health care, establish the exchange of patient data and diagnostic results using modern devices that also exist in the private sector, further digitize data and systems in health care so as to increase efficiency and reduce the administrative pressure on doctors. Private institutions can take over the provision of part of the state health services at the expense of RFZO, which is currently the practice for only four services. Expanding this type of cooperation could reduce waiting lists and facilitate citizens' access to services. This would also be helped with the introduction of new digital services such as the full introduction of eHealthRecords, a digital medical file for all patients, eSickLeave, eReferrals and ePrescriptions for medicines from all lists - adds Cvetković.

According to him, digitization of healthcare services is also necessary to attract investment in this sector. In addition to improving the procedure for placing drugs on the market, it is also necessary to accelerate the issuance of permits for clinical trials of new drugs, which in Serbia takes up to three times longer than in other European countries. Because of this, our country can lose millions of euros, and patients who desperately need new drugs can be left without hope for a cure.

- By increasing the number of clinical studies, on the one hand, funds are provided for financing health services, doctors are involved in modern treatment methods, so they are also more motivated to stay in Serbia, and patients receive the most modern therapy. There are announcements from the Ministry of Health that this will be one of their priorities in the coming year, which we especially welcome - concluded Cvetković. 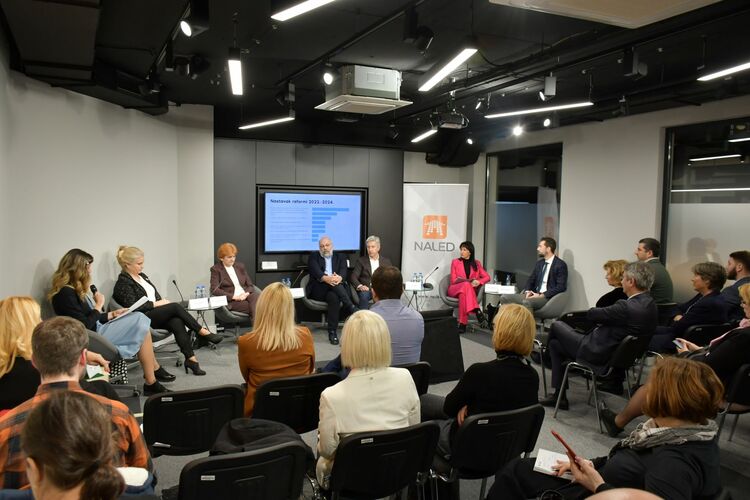 eReferrals, shortening waitlists and new medicines are the priorities for healthcare development

Apart from the introduction of a unified electronic health record, the next step...Read more 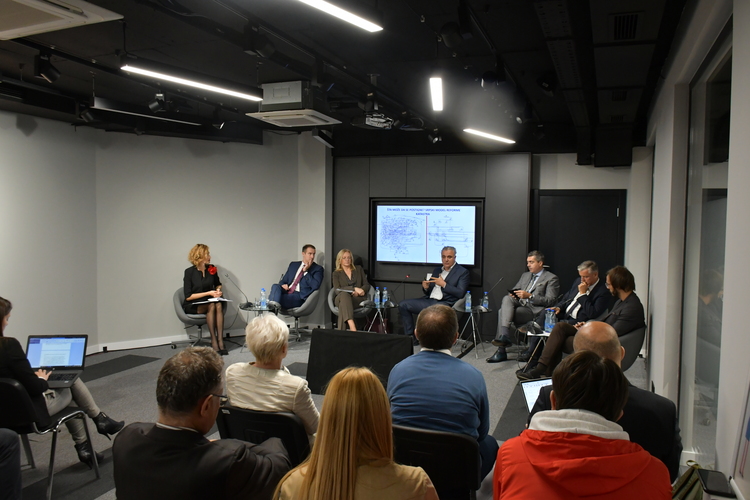 Mass legalization needs to be a priority for the new Government

Digitization of the procedure and massive legalization of illegal buildings,...Read more 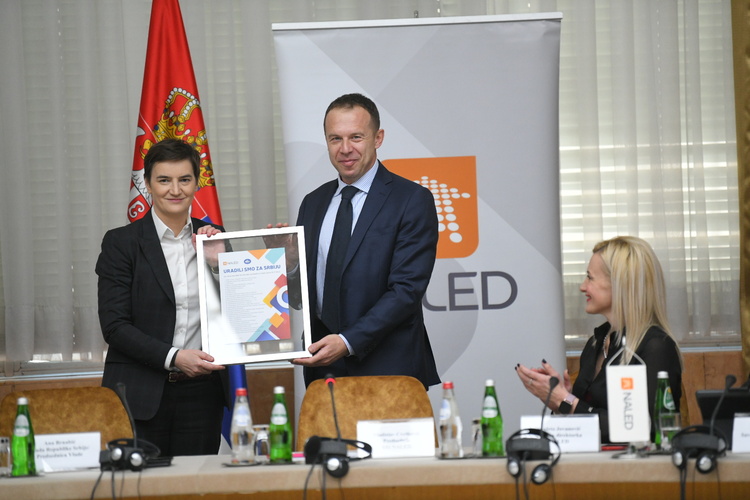